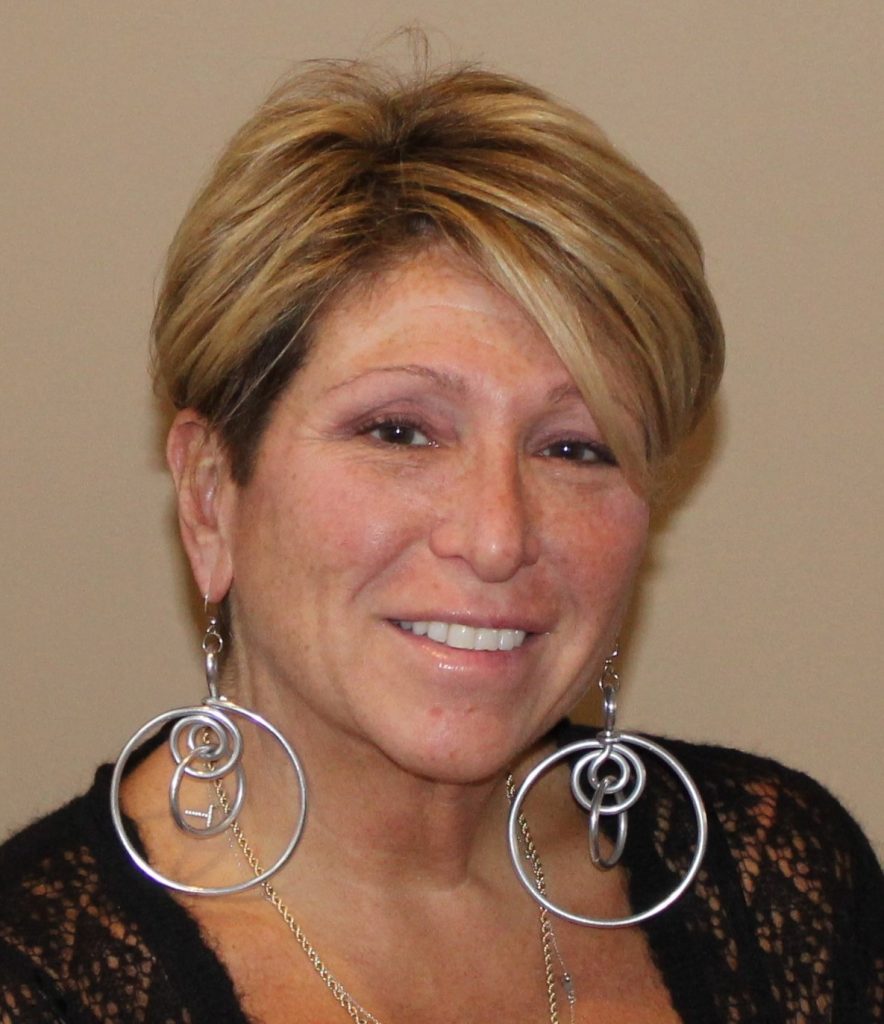 HOWELL – Democrat Theresa Berger, who is completing a four-year term as Howell’s mayor, appears set to remain in that position through 2024.

Although results of the Nov. 3 municipal election have not been certified, Berger leads her Republican challenger, Suzanne Brennan, by a count of 16,221 votes to 13,957 votes as of Nov. 13, according to results posted online by the Monmouth County Clerk’s Office.

In Howell’s form of municipal government, the mayor is directly elected by voters and serves as a voting member of the five-person Township Council. The mayor’s term will run from Jan. 1, 2021 through Dec. 31, 2024.

During the Nov. 10 Township Council meeting, Republican Councilwoman Evelyn O’Donnell said, “According to the Monmouth County election website, it would appear, although it has not been declared officially, that Mayor Berger will retain her seat. I offer congratulations while we wait … but in the meantime I think it is safe to say Mayor Berger retains her mayoral position.”

Councilman Thomas Russo congratulated Berger and said, “I look forward to spending the rest of my term with you, mayor.”

As of Nov. 13, the race for a four-year council seat remained too close to call.

O’Donnell, who is serving as Howell’s deputy mayor in 2020, is seeking a new term and facing Democrat Andre de Garmeaux.