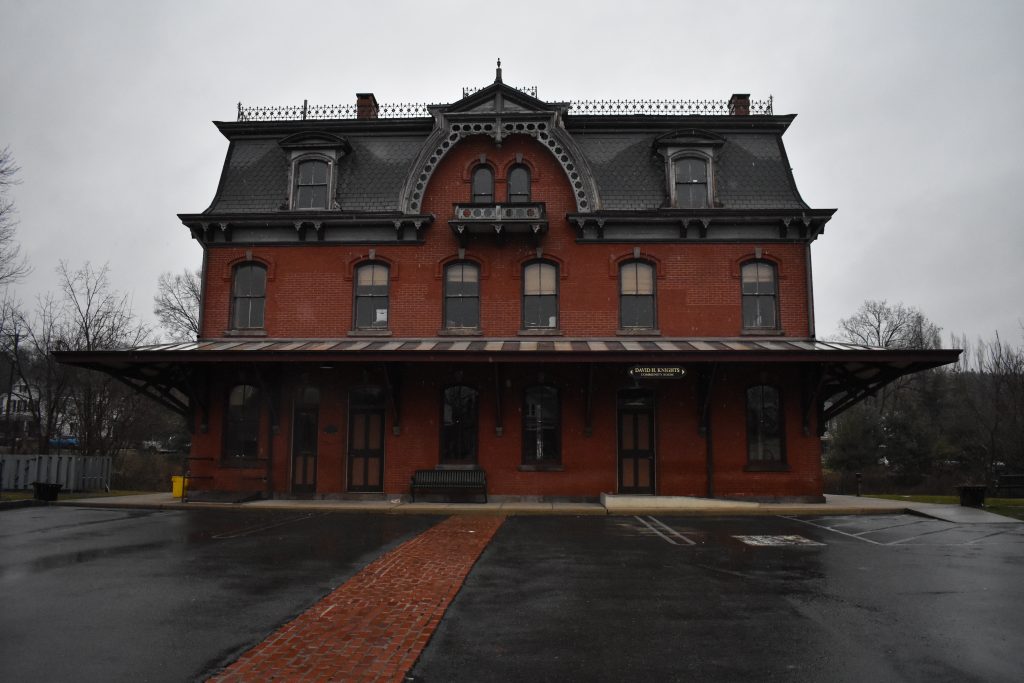 The grant would be part of the recommended appropriation awards from the New Jersey Historic Trust (NJHT) for Level II Capital Preservation Grants ranging from $150,000-$750,000.

The Historic Trust was created by state law in 1967 to preserve New Jersey’s historic resources across the state. According to its mission, the trust is to advance historic preservation in the state through education, stewardship and financial investment programs.

According to the trust, The Garden State Preservation Trust is expected to authorize the recommended awards at its Nov. 17 meeting. The state legislature must introduce and approve appropriation bills for the grants in the Senate and Assembly. Once passed, the Gov. Phil Murphy must approve the appropriation before the grant funds can be dispersed.

The funding adds to monies set aside by Borough Council members.

“The $500,000 bond ordinance already adopted assumed (hoped) that we would receive 50% funding from the NJHT. The actual borough share in that scenario is approximately $250,000,” Borough Administrator Michele Hovan said.

A bond ordinance was adopted by the council in April to appropriate municipal funding for the restoration and renovation, with $237,000 coming from bonds for the project.

Earlier this month, the trust approved $10.22 million in grant recommendations from the Preserve New Jersey Historic Preservation Fund for 50 preservation planning, heritage tourism and capital projects throughout the state.

Hovan added that it is currently too soon to chart a timeline for the start of construction to repair the building, but officials estimate the borough will have a timeline early in 2021.

“We’ll need to prepare requests for proposal for the design spec, and construction documents, then bid the project, etc., before the construction timeline is firm enough to be reliable,” she said. “But the great news is that we have been recommended for the award and that’s very exciting news to the borough.”

As the borough awaits approval from the state legislature and governor to receive the funds, the Historic Trust will schedule a mandatory, virtual grantee workshop in January 2021, which will provide information needed for the borough to administer the grant.

Borough officials had previously applied for a grant from the trust in the fall of 2019, but did not receive grant funding that year to move forward with the restoration and renovation of the train station.

The train station on Railroad Place was built in 1876 and is along the former Delaware and Bound Brook Railroad.

Some of the work expected for the train station include roof replacement and repairs, gutters, woodworking, carpentry, painting and brick repainting, according to officials. 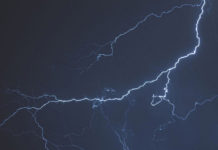 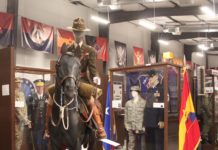