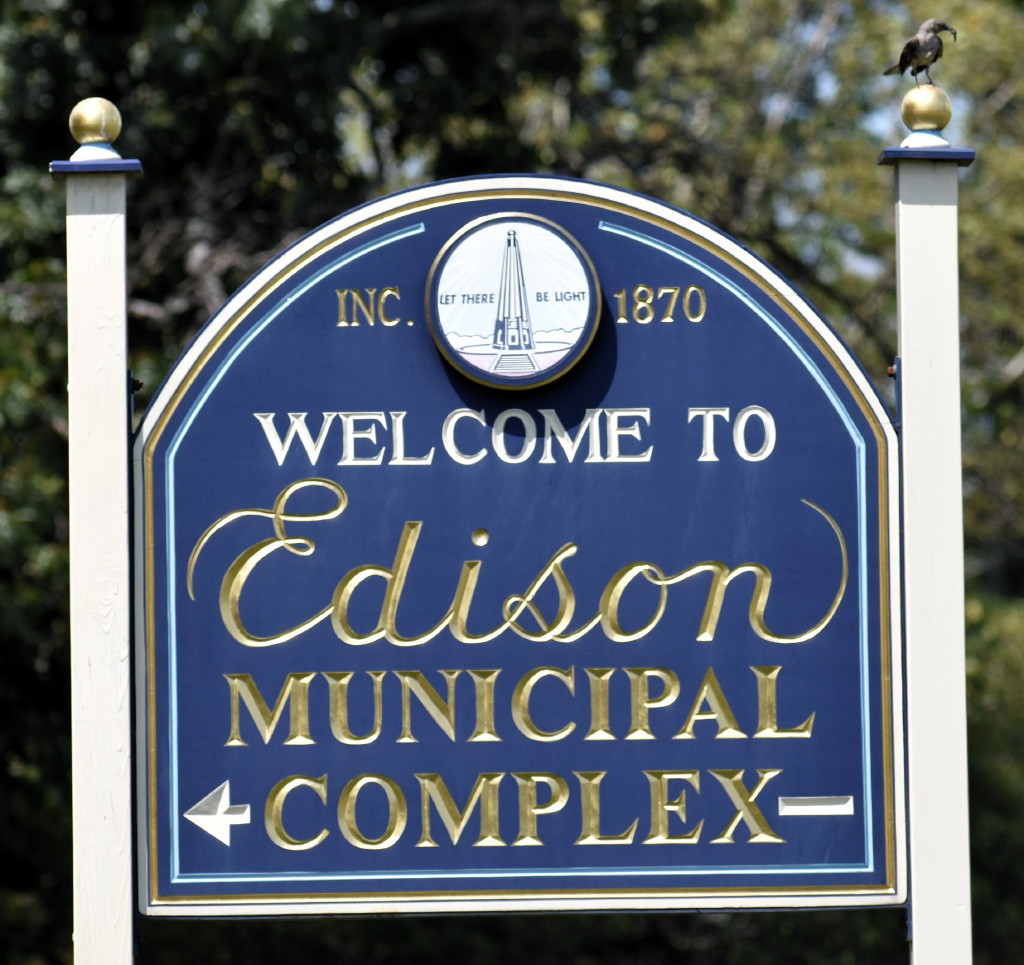 EDISON – The fifth largest township in the state will have a full-time mayor in 2022.

When Mayor Thomas Lankey took office in 2014, the mayoral position was amended back to part-time with a maximum salary of $50,000. He currently is serving his second term and earns $49,000. He was re-elected in 2017.

Coyle proposed the amendment in March. The amendment establishes a full-time mayor’s position and recognizes mayoral duties have become full-time responsibilities “including, without limitation, with respect to the township’s oversight of health and public safety, finances, operation of a water utility authority, the development of a comprehensive economic development plan, and code enforcement.”

The amended ordinance takes effect in the next mayoral term on Jan. 1, 2022. The position includes an annual salary of $135,000.

Joshi said with the amended ordinance the council is sending a message to the whole town that they want a mayor to dedicate 100% of his or her time to the town. He said he supports the annual salary, which would allow for the dedication.

“[The salary] is comparable to other municipalities,” he said.

Gomez said when the discussion of a full-time versus a part-time mayor came up a few years ago, issues arose.

Diehl said he remembers when former Mayor George Spadoro, who served three terms as mayor from 1994 to 2006, used to say he was a full-time mayor and part-time lawyer.

He said he supports Edison having a full-time mayor; however, he said a slippery slope develops because legally, a person who becomes mayor can have other employment.

“I think the most important thing here is who we want as mayor,” he said.

Coyle said the hope is for the next mayor not to have four to five other jobs.

“The hope is for the person to advocate and have the best interests of the taxpayers [in mind] and available to be here full time, ” he said.