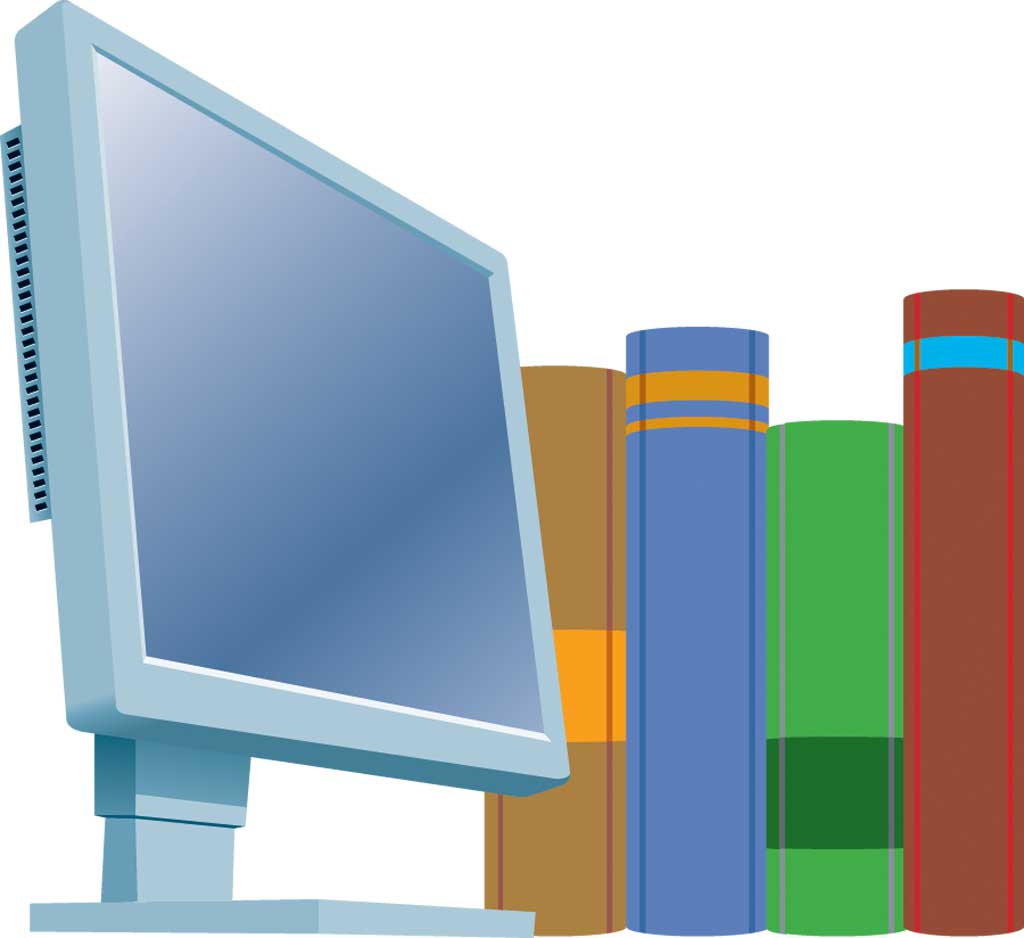 Old Bridge is one of nine districts across the state sharing more than $2.6 million from the NJPRF to help bridge the digital divide exacerbated by the coronavirus pandemic, which has forced many New Jersey school districts to switch to remote learning, according to a prepared statement.

“In today’s world, having access to a computer and internet access is not a luxury, but a necessity,” New Jersey First Lady Tammy Murphy, the founding chair of NJPRF, said in the statement. “We are hopeful that our commitment – alongside that of others – will address this pressing need so students can continue learning through the pandemic.”

Old Bridge’s funding will allow the district to purchase internet connectivity through Altice for the remainder of the school year.

“In Old Bridge, I feel we are so fortunate to have partnered with NJPRF. The resources they have provided monetarily will mean the difference between continuous Learning and instructional gaps in service for our neediest populations,” Old Bridge Superintendent David Cittadino said in the statement.

“I speak for an entire community when I say how much we appreciate those generous individuals in from the state, the business community and those amazing philanthropists that made this possible,” Cittadino said.

The decision by many districts across the state to move to remote or hybrid learning has exposed a “digital divide” between students in wealthier districts who have devices and broadband internet access and those in poorer districts who do not. Without access, students in districts that have gone remote are at a major disadvantage, according to the statement.

NJPRF CEO Josh Weinreich said the fund reached out to many districts to ascertain their needs and directed its donations to some of the state’s most economically disadvantaged districts, where the need far outstripped available funding, according to the statement.

“This is another great example of NJPRF channeling the energy and resources of New Jersey to fill in the gaps and ensure every child has the equipment and access they need so that their education is not interrupted,” Weinreich said in the statement.