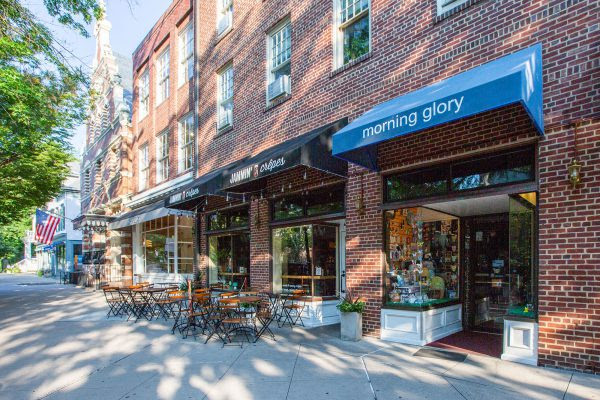 The 20 Nassau St. application hearing before Princeton’s Zoning Board of Adjustment was postponed to December, due to problems with the notice for the Nov. 18 hearing.

According to the Zoning Board Chair Steven Cohen, the notice was defective, resulting in the hearing having to be moved. The applicant will re-notice.

The next scheduled meeting for the Zoning Board occurs on Dec. 16 at 7:30 p.m.

Application representatives are proposing the 20 Nassau St. office and retail building’s development into a new hotel. If the Nassau and Chambers Street property is developed into a hotel, it would be the third hotel in or around downtown Princeton; and compete with the Nassau Inn at Palmer Square and the Peacock Inn at Bayard Lane.

The six-story office and retail building at the corner of Chambers Street was sold in 2019 to GPNJ Owner, LLC., owned by Ben Weprin, the founder of AJ Capital Partners, an investment firm operating out of Chicago that develops hotel destinations across the country. Weprin also founded Graduate Hotels, a company that develops hotels in college towns around America.

The building and property consists of more than 70,000 square feet and contained 13 stores and more than 100 office suites. The suites had various psychologist and counselor offices.

According to the application documents, the building would be converted into a 191-room hotel with retail uses and a restaurant on the main level.

The project would also be seeking several variances. They include a D-4 variance for exceeding floor area ratio (FAR) and bulk variances for the proposed new construction. A parking variance was granted in 2018 to permit a change of use from retail to allow two food and drink uses on the site, according to application documents.