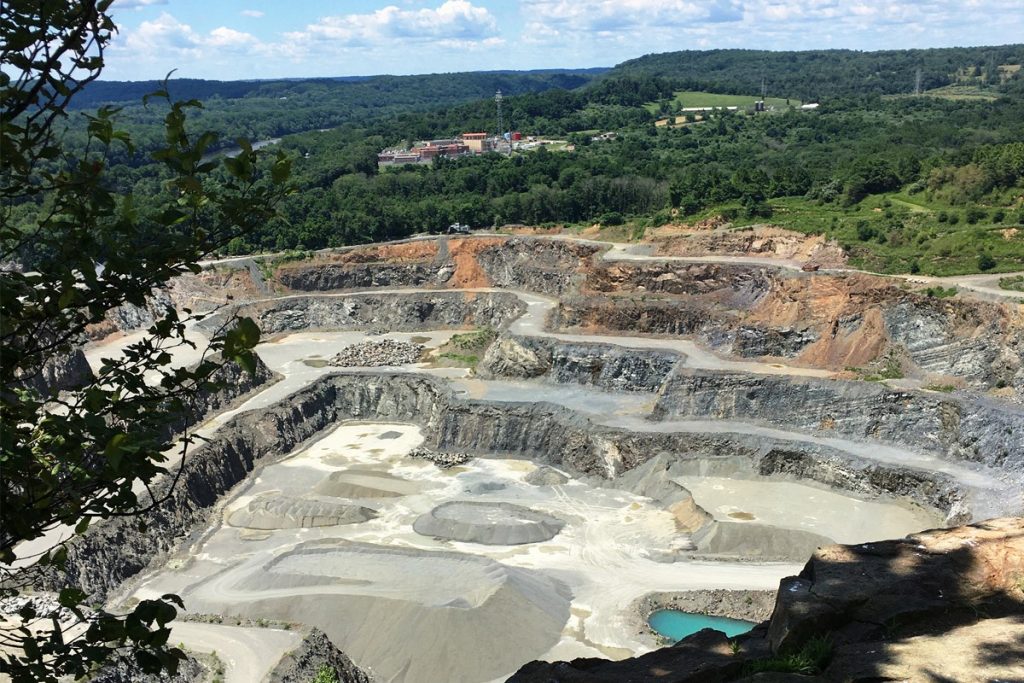 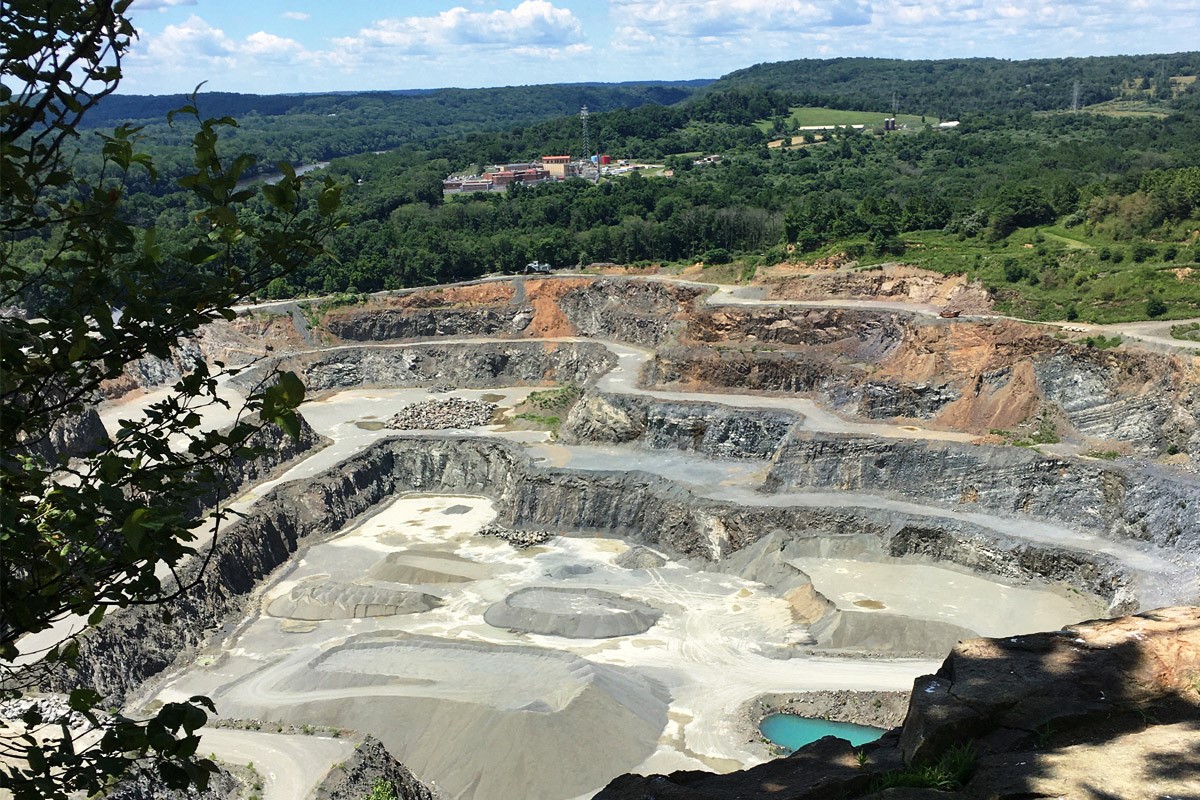 The Park Commission will hold four public meetings to develop the park master plan for Moores Station Quarry, located off Route 29 at the intersection with Pleasant Valley Road in Hopewell Township. The first of four meetings starts virtually on Dec. 2 from 7-9 p.m.

The initial meeting will be followed up with additional meetings set for February, May and October 2021. The official dates have not yet been announced.

According to the county, parts of the Moores Station Quarry 166-acre site have been mined for more than a century and trucks still transport quarried materials from the site.

“First of all, I think the county does a really good job with their parks. Since I have been a resident of Mercer County I have been impressed with the quality and variety of park facilities we have here,” Hopewell Township Mayor Kristin McLaughlin said. “This is going to be really exciting to watch as the plans develop. Right now, it is literally a blank slate. I am really excited to hear what the public has to say about the possibilities for what could go there.”

Trap Rock Industries is currently conducting the quarrying operations at the site and is set to stop its operations at Moores Station in the spring of 2023, when the 25-year agreement between the county and Trap Rock ends.

According to the Park Commission, it will then take over the site and begin transforming the open-pit quarry into a park. The first step in what will be a multi-year process starts with the public planning to establish a park master plan for such a transformation, which will also be aided and led by Simone Collins Landscape Architecture of Norristown, Pennsylvania, the landscape architect firm retained by the commission to develop the plan for a park.

“I am pleased that future park is in Hopewell Township and will be a home park for our residents. I think the possibilities are there to draw people even from Pennsylvania, which is just across the river, as well as, people from all over the state,” McLaughlin added.

The county describes most of the quarry as being without vegetation, with the quarry pit measuring more than 2,000 feet across and about 200 feet deep. There are also steep rock walls, haul roads and two small ponds at the site.

The county officials and Hopewell Township officials are in contact regarding the site.

“They want to make sure if there is anything unique in the area that they need to know about. We are obviously going to be in traffic communications, in addition to all the kinds of areas that would affect our residents, we have a seat at the table to be hear,” McLaughlin said. “I would absolutely urge everyone to come to hear what the county has to say and throw ideas out there during the public meetings being held because it is going to be close by.” 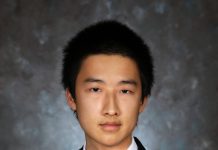 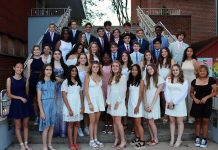