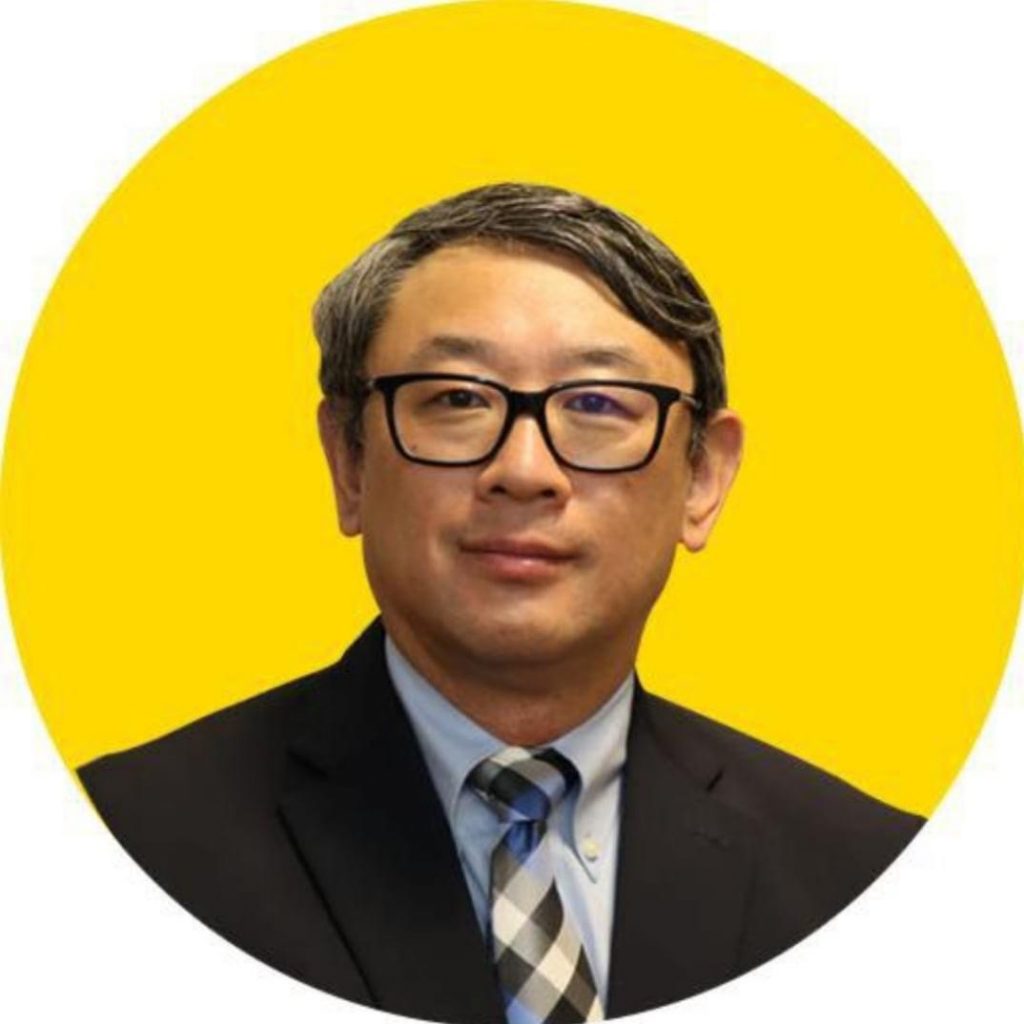 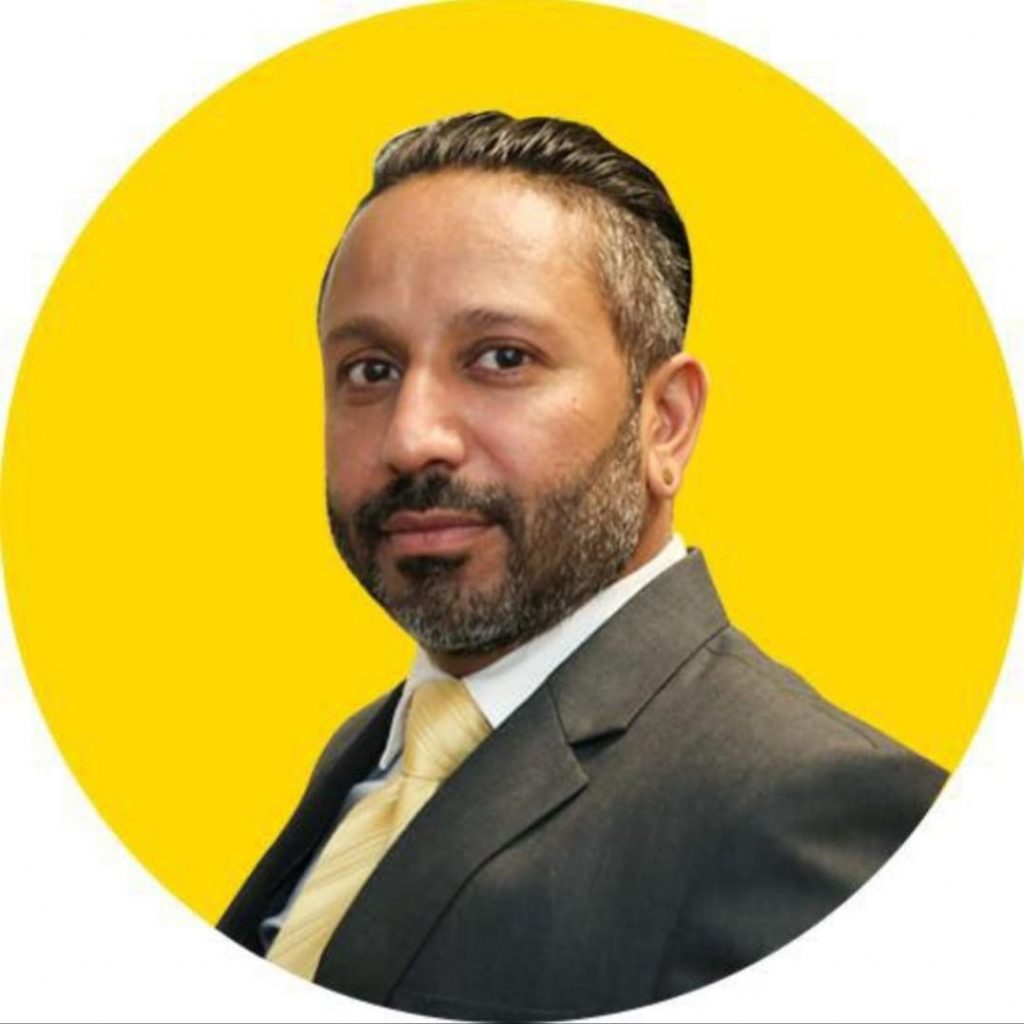 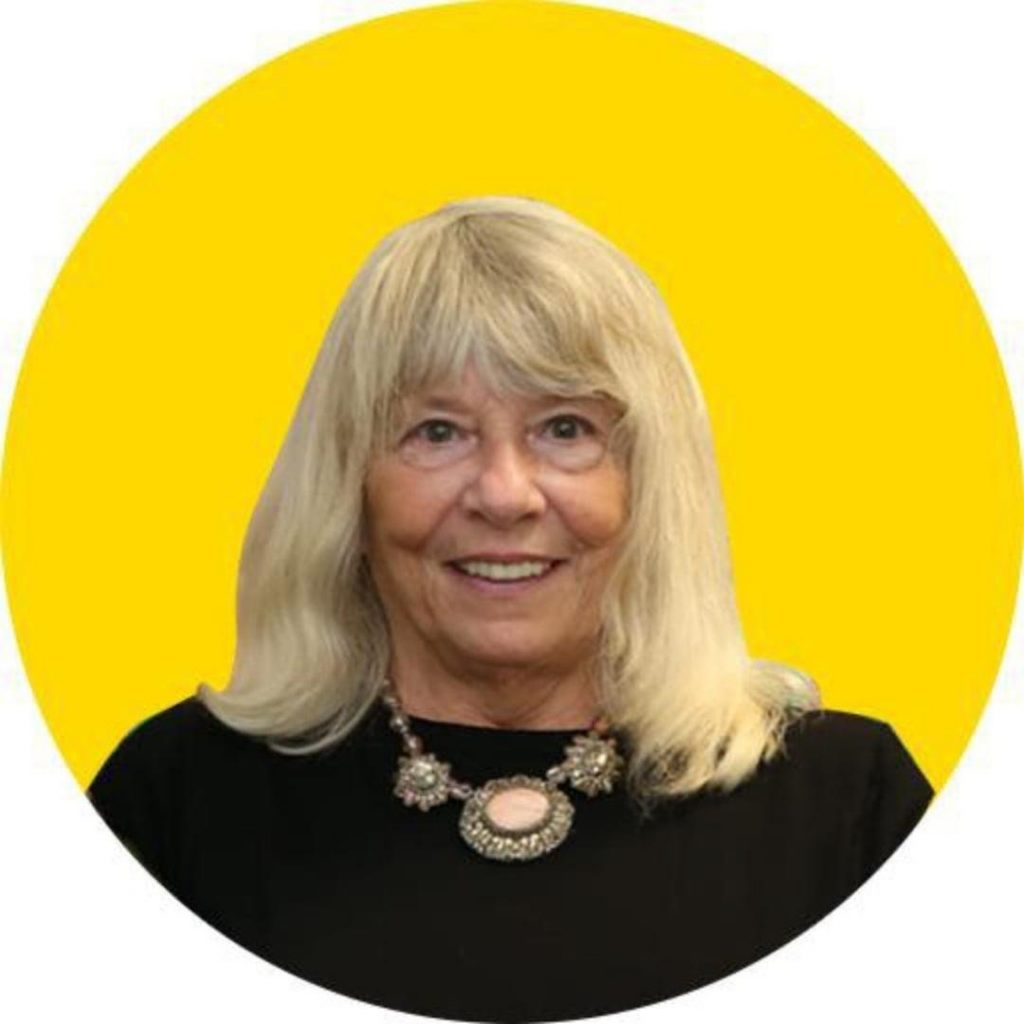 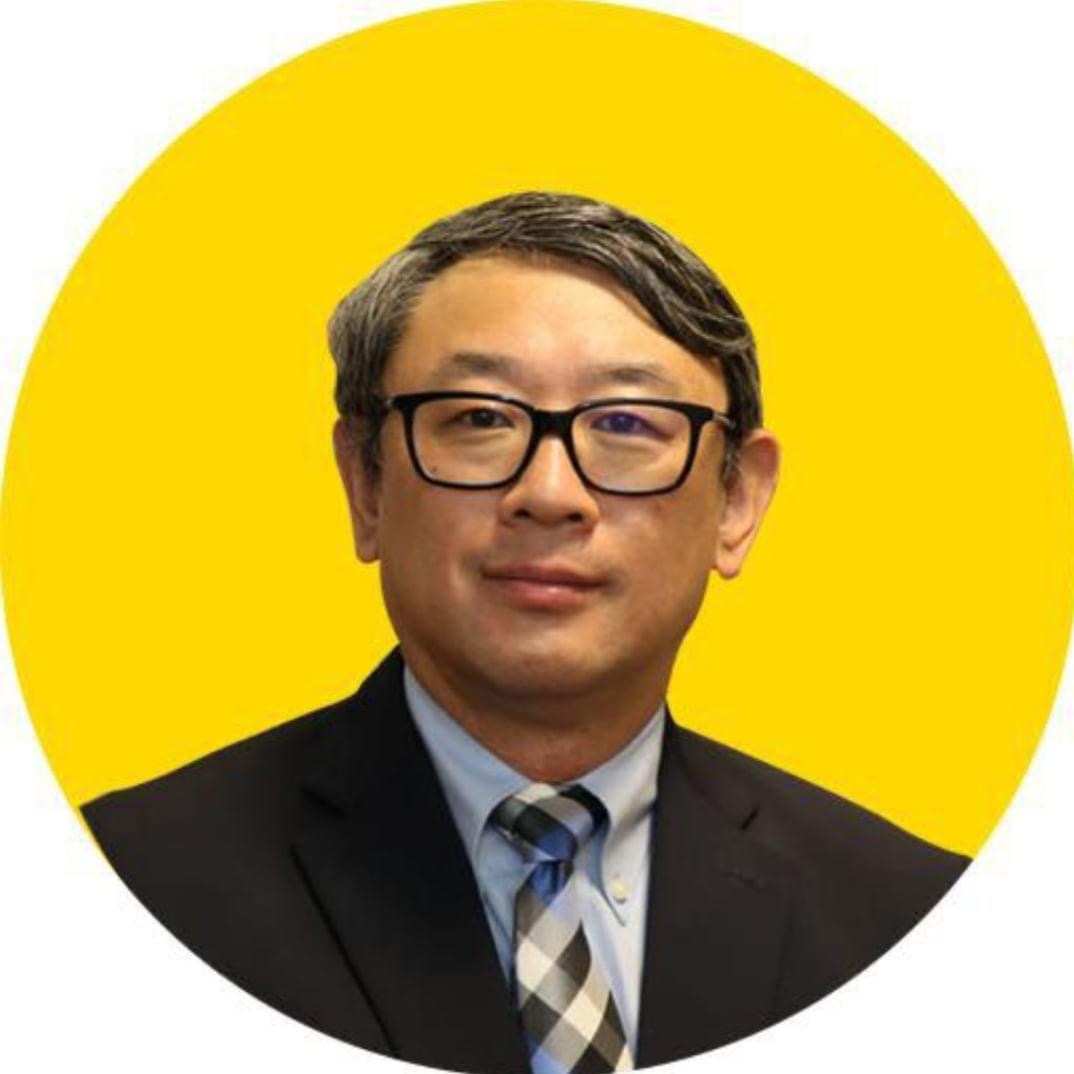 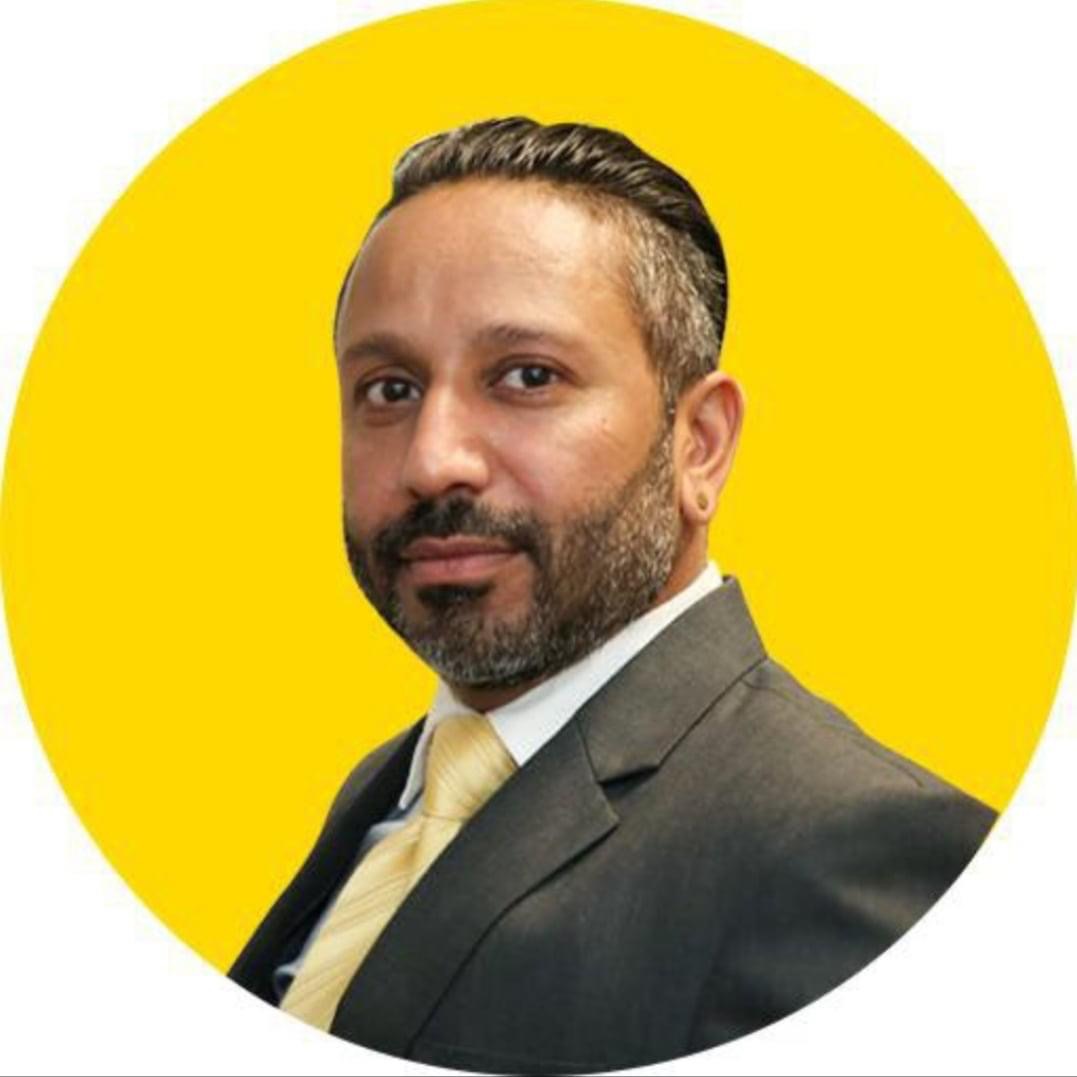 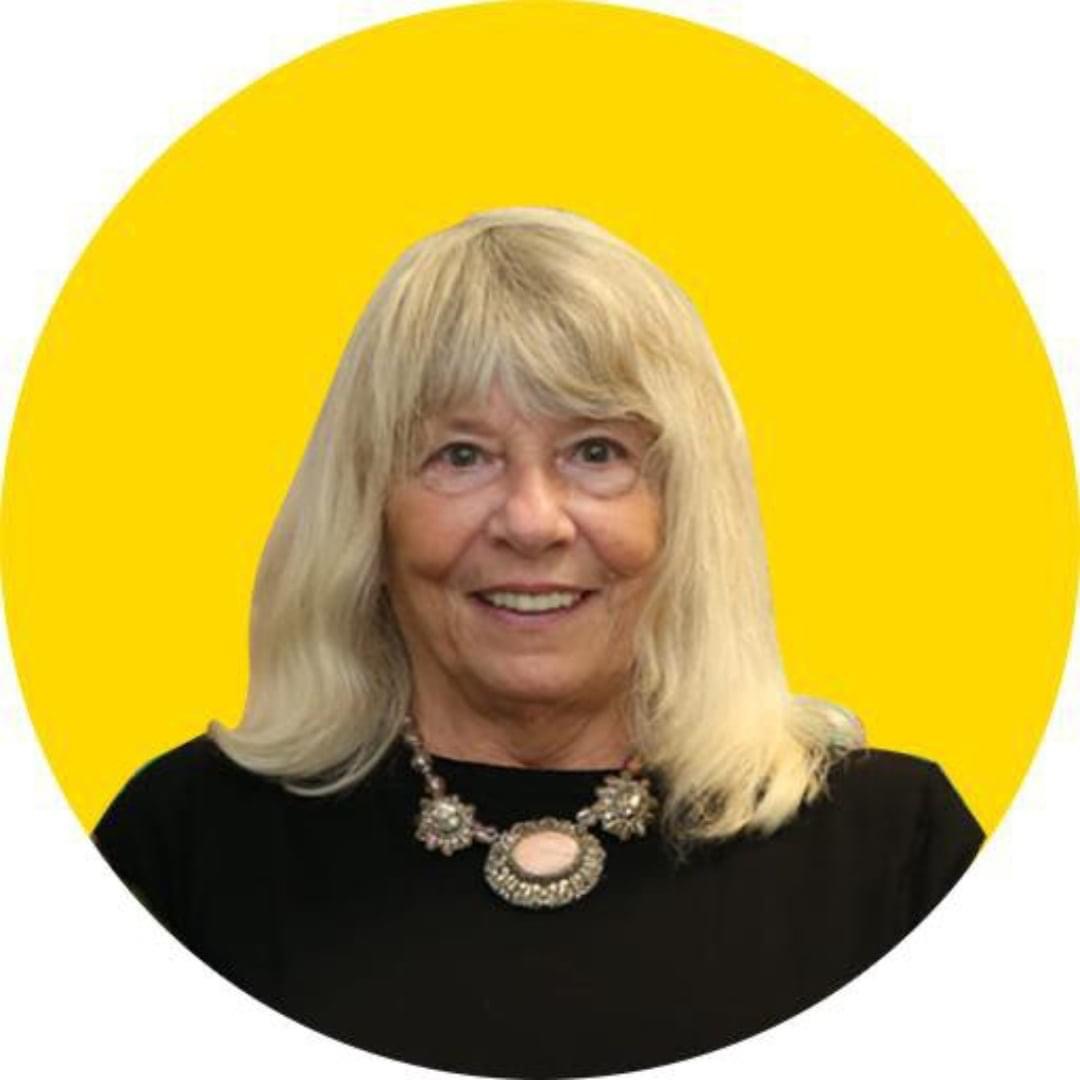 EDISON – An incumbent and two newcomers will fill the three, three-year terms that were available on the Board of Education in the election on Nov. 3.

According to results certified by the Middlesex County Clerk’s Office on Nov. 20, incumbent Jing Wei “Jerry” Shi and newcomers Mohin Patel and Virginia White, who ran together on the Edison First slate, received the most votes.

There were 286 write-in votes.

Board members Falguni Patel and Beth Moroney did not seek re-election.

“None of these are easy,” Shi said. “We are looking forward to working with fellow board members, administration, district staff and everyone in Edison to achieve them. Let’s work together to make our school district truly ‘Nothing Less Than Excellence.’ ”

In addition, White said they will work together with the entire board and administration on overcrowding issues and the implementation of full-day kindergarten.