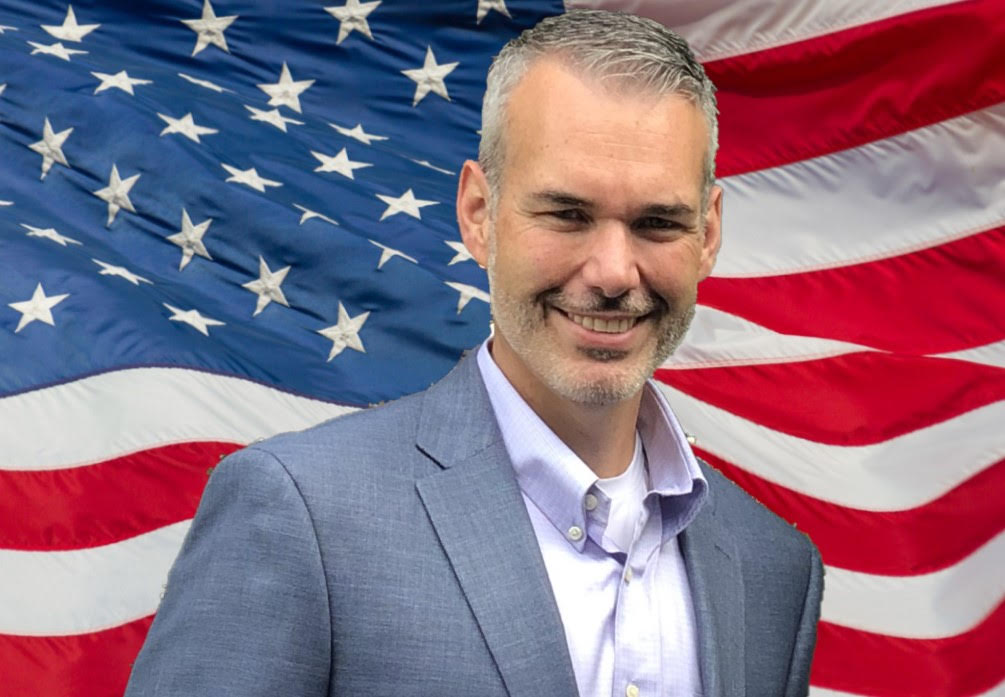 OLD BRIDGE – Republican candidate Erik DePalma held onto the one-year unexpired term for the Ward 2 Township Council seat that was available in the election on Nov. 3.

According to results certified by the Middlesex County Clerk’s Office on Nov. 20, DePalma received 3,263 votes to win his first elected term. He was challenged by newcomer Zeeshan Siddiqi, a Democrat, who received 2,781 votes. There were three write-in votes.

Councilwoman Mary Sohor, a Republican, vacated her Ward 2 seat, which expires on Dec. 31, 2021, after she was sworn in for the council-at-large seat in November 2019.

The Old Bridge Republican GOP offered three names and the council selected DePalma in January to fill her unexpired seat until the November election.

DePalma said he is humbled by the support he received in Old Bridge and especially within his ward.

“As we move on from the election, I look forward to working with the administration and my fellow council members in ensuring Old Bridge continues to be fiscally responsible and provide our residents with safe township for which to live,” he said, noting Old Bridge has been named the fourth safest large city in New Jersey by Advisor Smith.