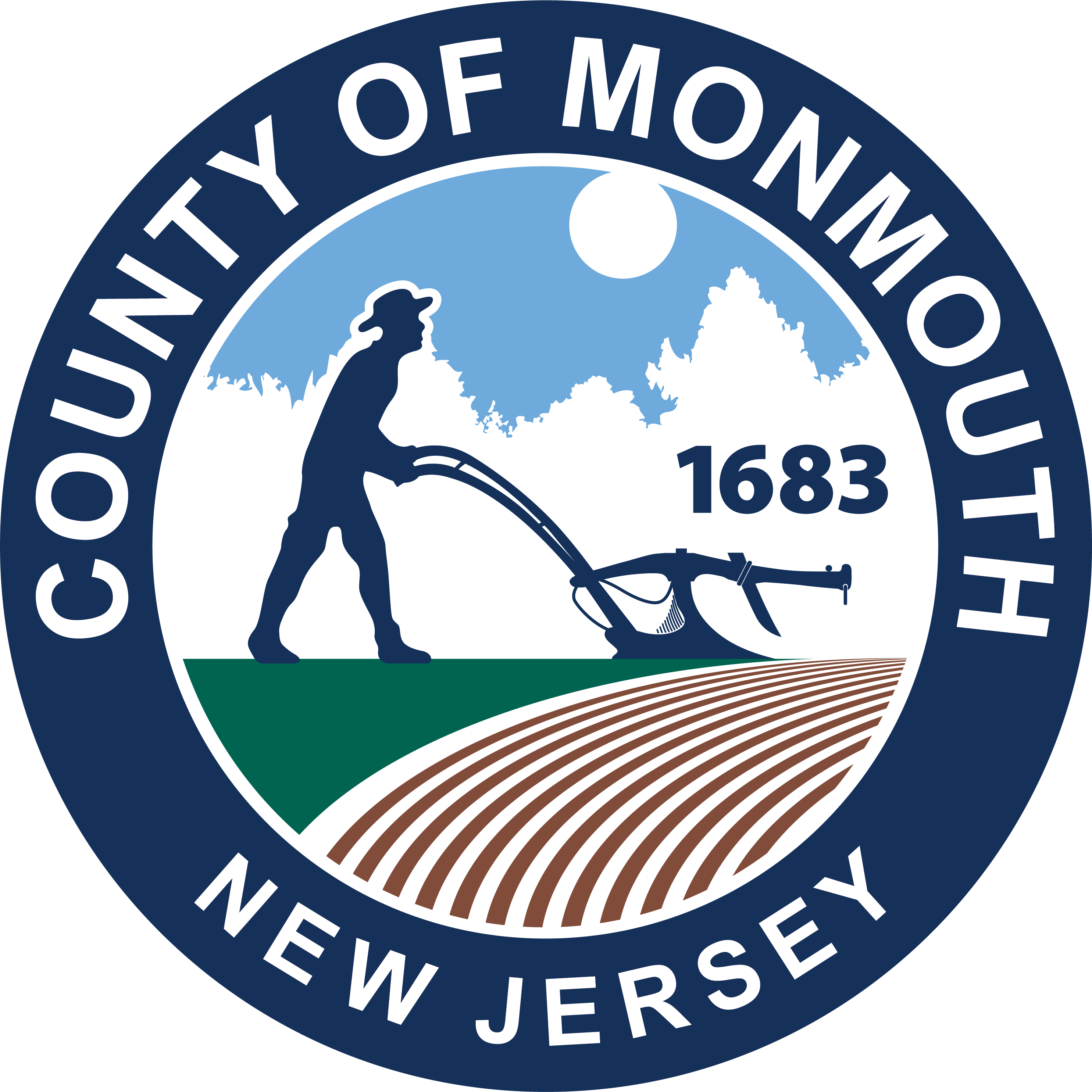 The Monmouth County Board of Freeholders has passed a resolution which urges members of New Jersey’s Legislature to allow counties and municipalities to regulate the sale and use of marijuana within their borders.

The freeholders took the action during a meeting on Nov. 24. The county’s governing body acted as state Senators and Assembly members are considering the passage of enabling legislation that will permit the use of recreational marijuana in New Jersey.

Recreational marijuana is also referred to as adult use marijuana.

In their resolution, which will be forwarded to Gov. Phil Murphy and other state officials, the freeholders noted that in the Nov. 3 general election, New Jersey voters approved an amendment to the State Constitution legalizing marijuana.

The constitutional amendment will permit the possession and use of marijuana for persons age 21 and older and legalizes the cultivation, processing and sale of retail marijuana.

However, before any of that can happen, Senate and Assembly members must pass enabling legislation, which must be signed into law by the governor, to set the parameters around the sale, purchase and use of marijuana.

In comments made prior to the board’s passage of the resolution, Freeholder Director Thomas Arnone said it is “mind-boggling” that state officials put a public question on the Election Day ballot with so many unknown aspects of how adult use marijuana will be implemented.

Since the passage of the public question, members of the Legislature have not been able to come to an agreement on the enabling legislation.

The freeholders went on to state that “local leaders, who know their communities better
than most, should be entrusted to make decisions within their own jurisdictions” and that “the legalization of marijuana may lead to unintended consequences that can strain local law enforcement resources and municipal and county budgets.”

The freeholders urged state legislators “in their consideration of enabling legislation concerning the legalization of marijuana, to preserve the ability of municipal and county officials to regulate recreational marijuana use within their borders.”