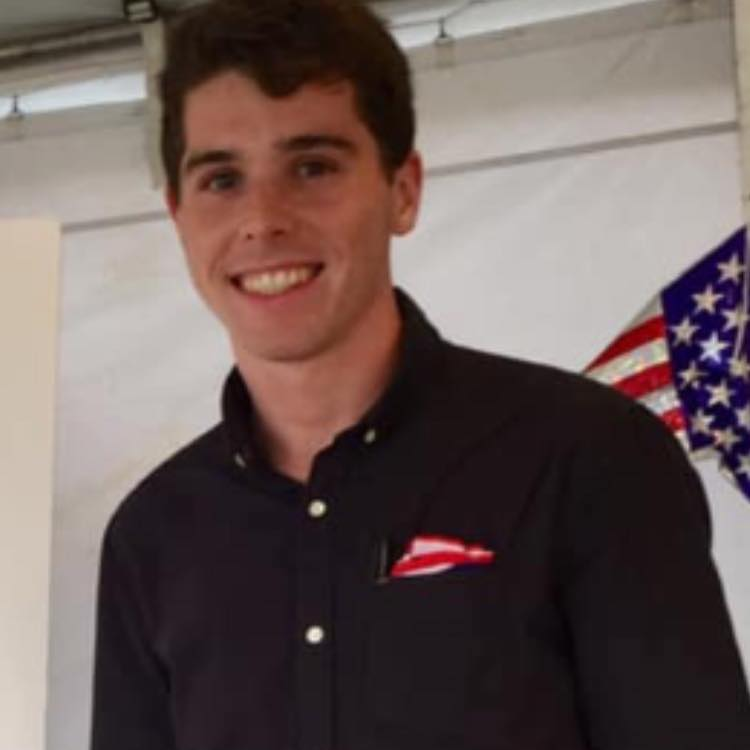 There were 42 total write-in votes, making the total number of votes 6,504, according to the clerk’s office.

“It is clear our residents are ready for new faces and ideas, and I look forward to living up to those expectations. I am humbled by the overwhelming support my neighbors have put in me, making me the youngest person elected to the borough council in our history,” Lesko said. “It is encouraging to see Spotswood have such a high voter turnout this year so that everyone’s voice in town is heard. I am eager to get to work on behalf of the constituents, no matter which candidates they preferred.”

Lesko is a lifelong borough resident and currently a field organizer for a congressional campaign in north New Jersey.
“I am thrilled and excited … I won a seat on the council. … I am ready to get to work and doing what I promised to my Spotswood residents. I have worked on my campaign so hard, I put my love my passion into it. It’s well deserved. I am ready to work with the other council members to make Spotswood a better community,” Israel said.

Israel has been a borough resident for more than 10 years and before retiring was working for a law firm as a senior paralegal for 10 years.

“Obviously, I am disappointed that I will not be able to continue the work I started on the council, but I do wish Mayor-Elect [Jacqueline] Palmer and the new council members the very best. They have my support and I am available to help in any way I can,” Rivera said.

Charlesworth could not be reached by press time. 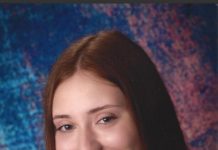 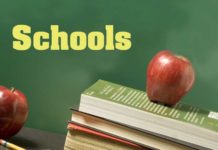