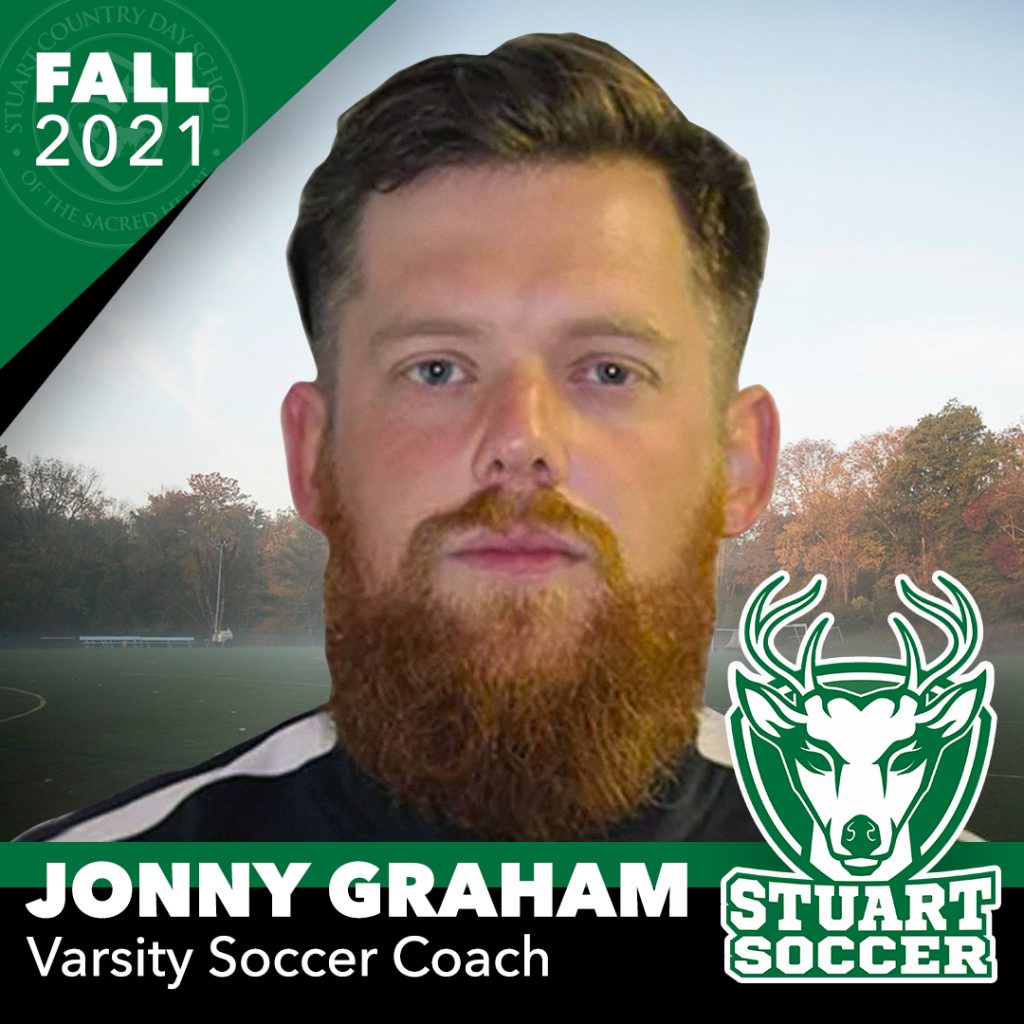 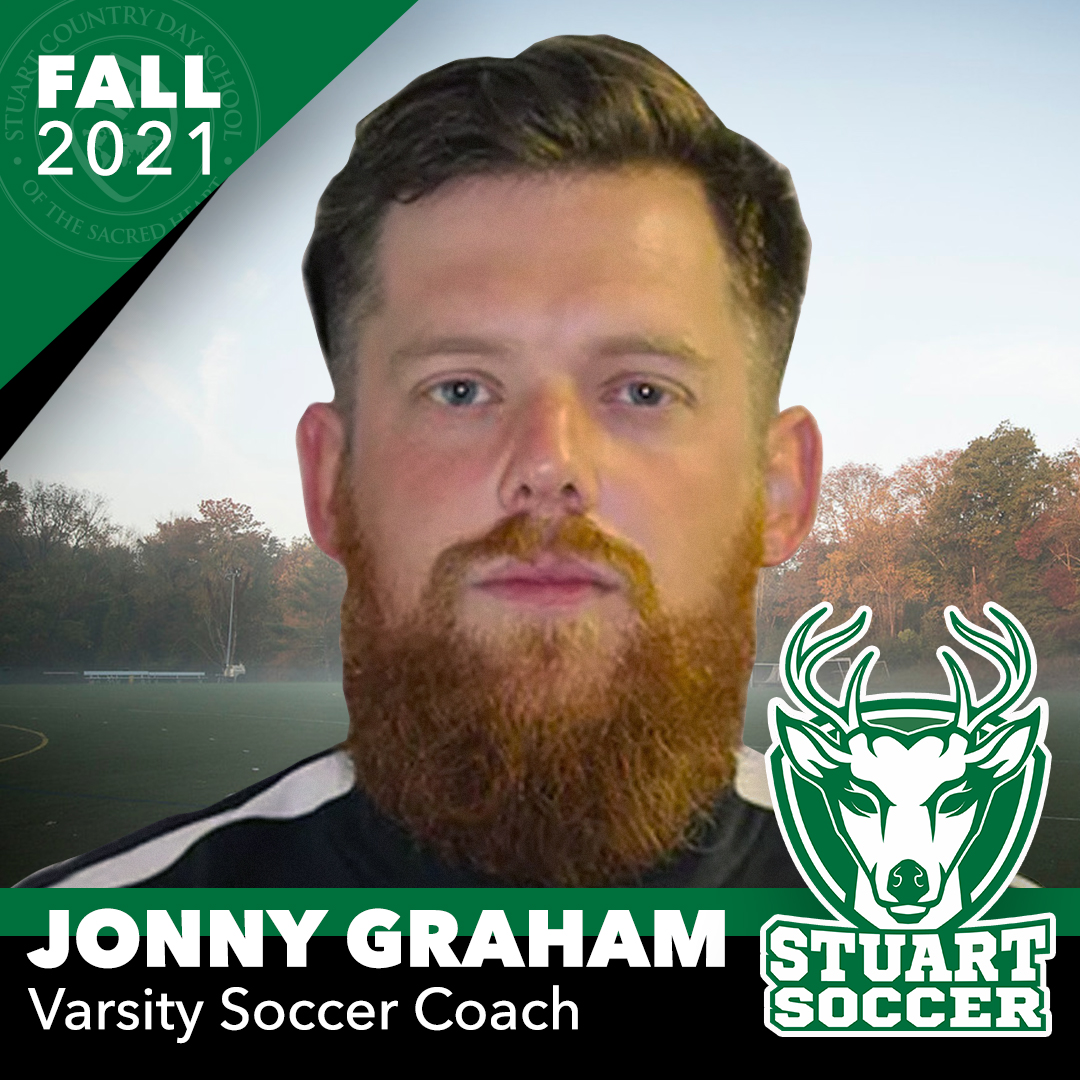 Stuart Country Day School announced the addition of varsity soccer to the Upper School athletic program starting in the fall of 2021.

The team will compete as a member of the NJISAA, participating in Prep B and Mercer County Tournaments.

“We’re excited to announce the expansion of our athletics program with the addition of soccer in the Upper School,” Head of School Patty Fagin said in a prepared statement. “We know the team will add to the strength and culture of the department as well as the overall Stuart community.”

The new team will be led by Coach Jonny Graham, current girls director of coaching with Princeton Soccer Academy in Princeton.

“The opportunity to begin the program with Coach Graham and his breadth of knowledge of the game will ensure Stuart is offering the highest level of teaching,” Director of Athletics Justin Leith said in the statement.

Having played soccer since a young age, Graham went on to play at various levels in his home country of Northern Ireland. After earning a bachelor’s degree in Sport Psychology and Health from Leeds Metropolitan University in England, he went on to earn coaching licenses with the Irish Football Association (IFA), Union of European Football Associations (UEFA) and The United States Soccer Federation (USSF). Since arriving in the United States, Graham coached in California before coming to Princeton Soccer Academy where he is the girls director of coaching and a pivotal part in establishing girls youth soccer in Princeton.

On joining the Stuart athletics program, Graham said, “It’s exciting to join an academically rigorous school like Stuart that also demonstrates such a high level of commitment to its athletic programs. I am looking forward to continuing to enhance their strong reputation in high school sports by creating one of the strongest girls soccer programs in the region,” according to the statement.

Stuart Country Day School is the only all-girls school in Princeton, providing for girls from preschool to grade 12. Nestled on 55 wooded acres, the school’s academics and expert faculty prepare girls to pursue further studies in STEM (science, technology, engineering and math), finance and economics, and leadership, as well as the arts, humanities and athletics. Visit www.stuartschool.org for more information.