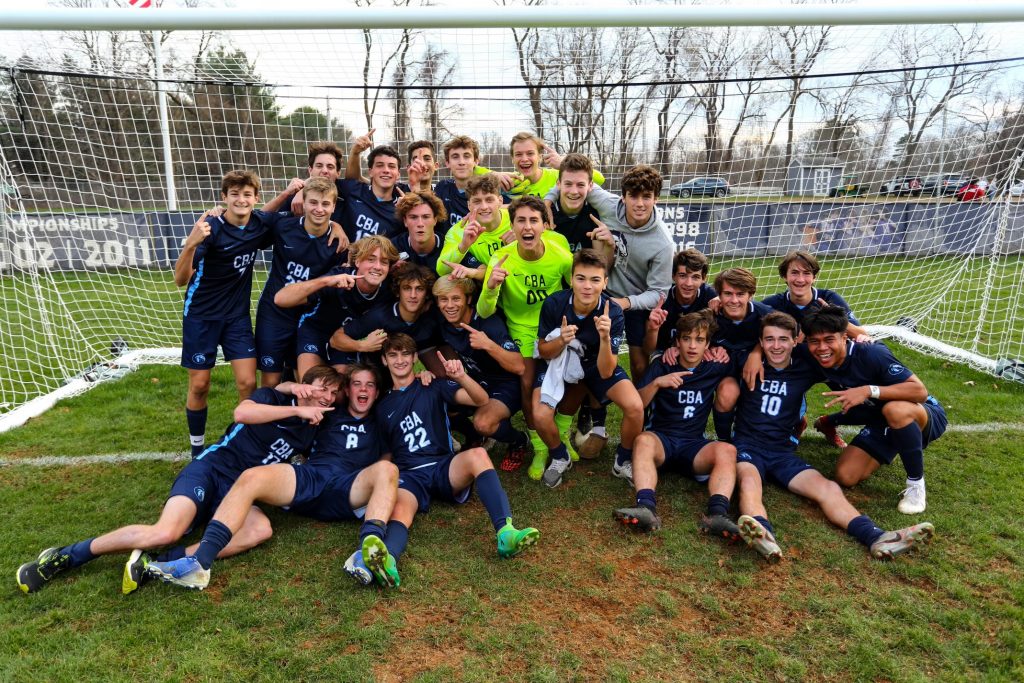 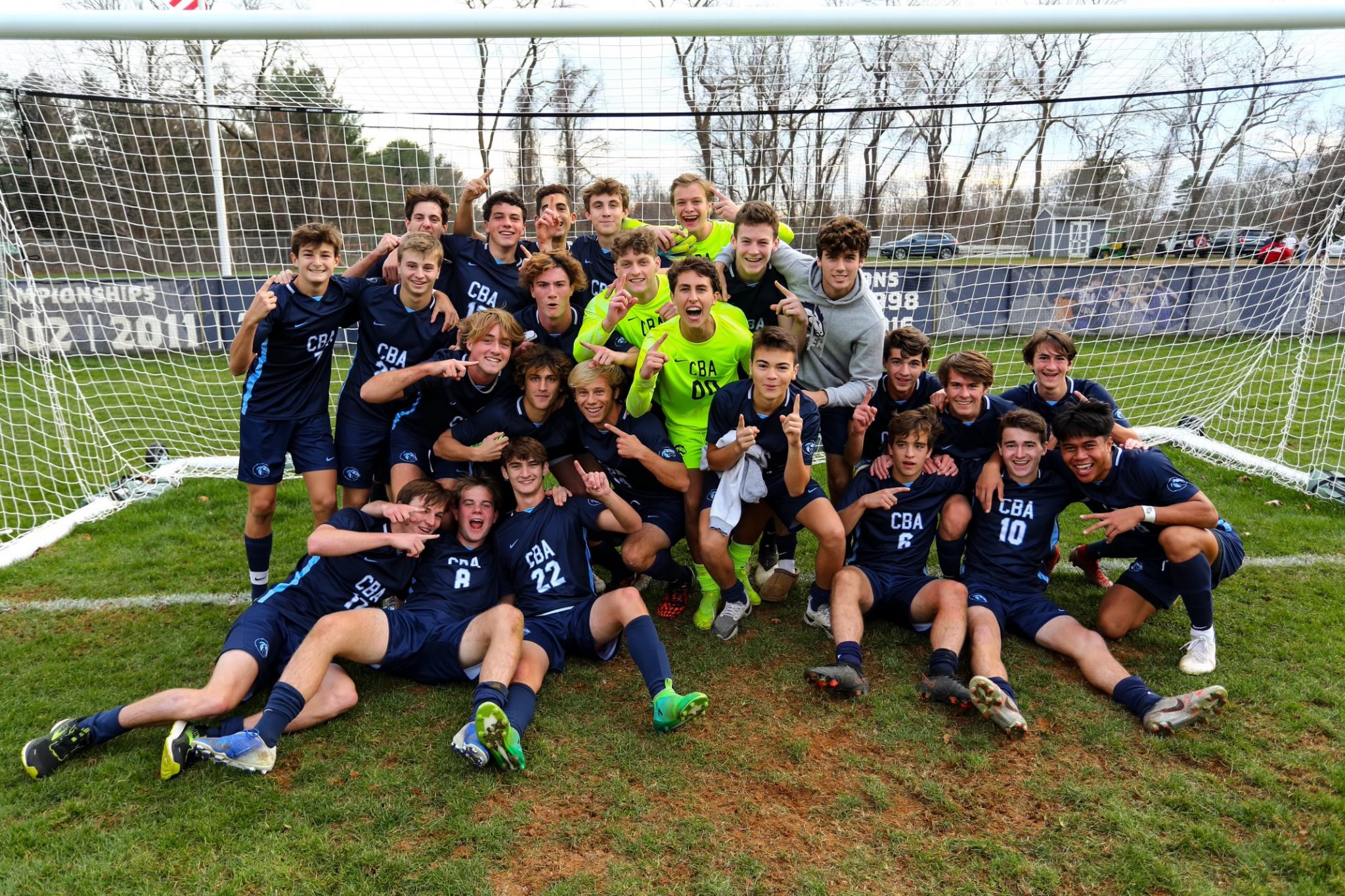 Christian Brothers Academy soccer coach Tom Mulligan faced one of the toughest situations in his coaching career just a few days before his squad was set to take on Long Branch High School in its 2020 season opener.

While coaching his players during practice, Mulligan was approached by the school’s athletic director and told this would be the last day he would be with his squad for two weeks because fall sports were being shut down following a spike in positive coronavirus tests at the private school in Lincroft.

It was tough for Mulligan to break that news to his players after practice.

“We just had a week of tryouts and four days of practice and the next thing I know, we were shut down for two weeks,” Mulligan recalled in an interview this week.

“We were one of the first schools in the state to shut down. It was tough to tell the kids that we weren’t going to be playing against Long Branch, but it ended up being a blessing in disguise,” he said.

While speaking to his players, Mulligan told them there would be a silver lining to the situation. He pointed toward the field and said that at the end of all of this, his players would be celebrating winning a state championship on their home turf.

Mulligan said those comments stuck with his players and on Nov. 21 the Colts were celebrating a championship on their home field when they defeated St. Rose High School of Belmar, 4-1, to win the Central East H, Non-Public state sectional title in an abbreviated state tournament format that was put in place during the 2020 coronavirus pandemic.

“It was quite a ride,” Mulligan said. “We completed our season and ended it with a championship. Some teams around the state did not get the chance to finish their season. We were very fortunate to play it out.”

This year’s run toward a championship was an impressive one for the Colts, who finished with a 13-0-1 record. CBA never trailed in any match and recorded 10 shutouts. The Colts outscored their opponents 34-4.

If someone had told Mulligan the 2020 season would turn out the way it did, he would have told them they were asking a lot as the team had the challenge of replacing eight starters from the 2019 squad.

But Mulligan saw his players come together despite the obstacles of not having as many practices or a true preseason to produce the third undefeated season in program history.

On defense, senior Jake Longo led the way for an outstanding defensive unit. Seniors Michael Jakub and Thomas Manners split time in net and were solid performers throughout the season.

“The kids were happy to play every game and to come to practice every day,” Mulligan said. “They were happy the season ended as a success.”

He said it was important to his players, especially the seniors, to play as many matches as possible this year.

One match CBA’s players will always remember from 2020 is ending Holmdel High School’s 65-match unbeaten streak with a 3-1 victory on Nov. 7.

“That was an exciting game for our team,” Mulligan said. “We were able to have some of our fans attend and the guys were really excited about playing in front of the fans. That is a game they will look back on with fond memories.”

For a season that Mulligan said will be memorable because of having the opportunity to be with his players and to coach them, he also said it was satisfying as a coach to help his players achieve their goals of winning a championship and earning a highlight they will always remember from high school.

“Just to see the happiness on their faces and to see them cheering after winning a championship was exciting,” he said. “It’s very satisfying as a coach to help them achieve their goals. For some of them, this is the biggest highlight of their career and their last one on a soccer field.” 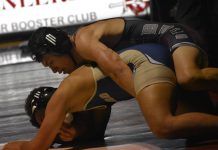