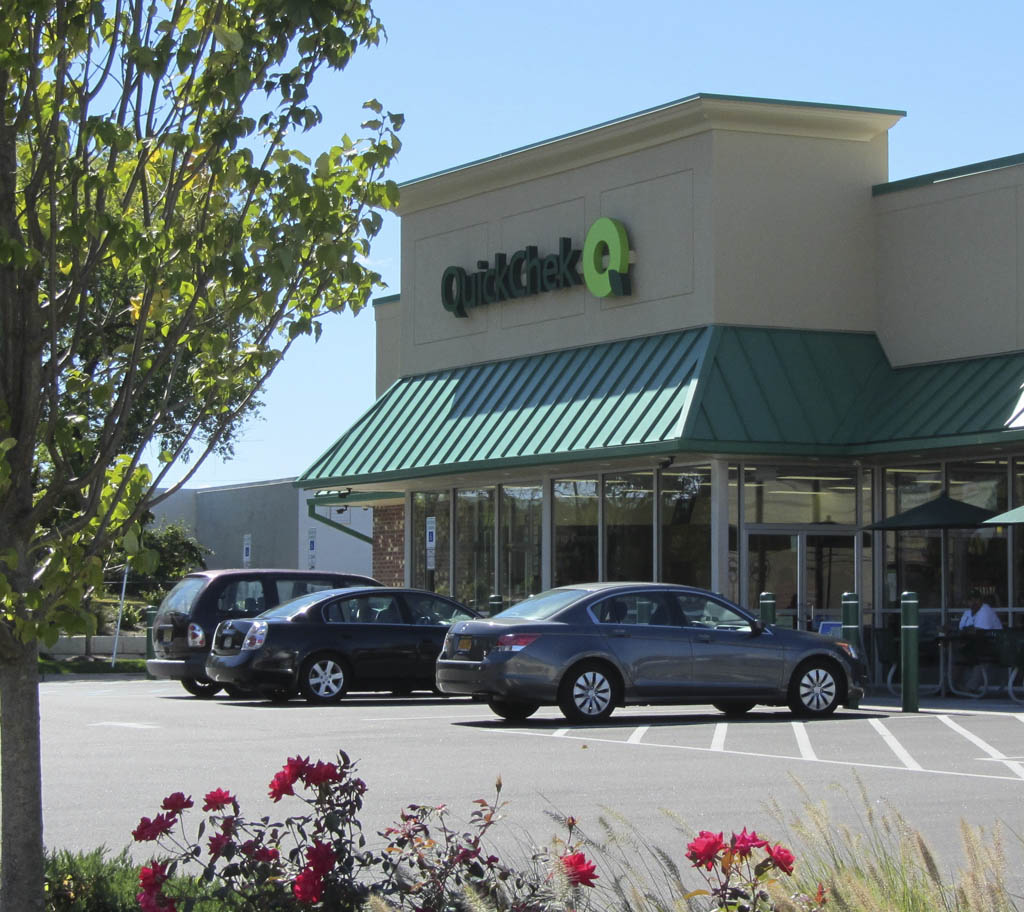 NORTH BRUNSWICK – The first four hours of testimony regarding North Brunswick’s third QuickChek location presented basic information about a gas station and convenience store an applicant is proposing to construct in a residential zone.

QuickChek is proposing a 5,670-square-foot convenience store with 11 indoor and eight outdoor seats; plus 16 fueling pumps along Route 130 north between Nimitz Place on the north and Washington Place on the south. Residences off McKinley Avenue lie to the west in the R-2 residential zone.

Henry L. Kent-Smith of East Ridge Development acknowledged that the North Brunswick Zoning Board of Adjustment has denied prior applications for a self-storage facility and a Walgreens pharmacy at the site, but he said the bifurcated application considered on Dec. 15 in conjunction with a concept plan would complement QuickChek sites on How Lane and Route 1 south in North Brunswick.

Due to technical difficulties because of the virtual manner in which the meeting was held, the testimony of Jeffrey Albanese, senior real estate manager for QuickChek Corporation, will have to be repeated at a later date.

However, during the Dec. 15 meeting, Albanese did say the Route 130/Nimitz Place property is suitable for QuickChek because of the highway access, a large buffer from residences, and a connection to the traffic light at Washington Place.

He said similar locations near residential zones are in Beachwood and Hanover.

There would be 35 to 40 full-time and part-time people employed at the store. Groups of between six and eight employees would work separately at the fuel pumps and inside the convenience store during their respective shifts, Albanese said.

Regarding the applicant’s plan to offer a 24/7 operation, Albanese said, “there is a need for it, we have seen that” in terms of catering to third-shift workers such as police officers and emergency medical technicians.

There would be two dozen cameras monitoring the property at all times, he said, adding that no loitering or criminal activity has been reported from QuickChek’s other North Brunswick locations.

Keith Cahill of Bohler Engineering called the site “adequate” for the use, “providing a lot of benefits for our office to lay out a site that would be safe and operate efficiently.”

The traffic flow would proceed right in/right out from Nimitz, with a proposed right turn only in from the western side of Nimitz for cars traveling from the residential area.

There would be a tie-in to the light at Washington Place to the south, with a proposed fourth leg of the traffic signal.

“This is a highway use so we are taking advantage of that and putting the use as close as possible to Route 130 … and as far as possible from the residential uses,” Cahill said.

Cahill testified there would be a minimum 150-foot buffer from the west to the nearest curb line.

He said the New Jersey Department of Environmental Protection confirmed isolated wetlands that would have to be filled in; and he mentioned an existing drainage easement for storm water that connects from McKinley to Route 130, so the pipe would have to be relocated and the easement would be realigned.

He said there would be four 20,000-gallon, double-walled fiberglass storage tanks placed underground to service the gas station.

With the meeting continuing past 11 p.m., board members decided to adjourn until Feb. 2. More experts for the applicant will testify, as will an attorney for the citizens. The public, which numbered about 100 during the Dec. 15 meeting, will also have a chance to voice their concerns.

For more information about the meeting date and application, visit http://northbrunswicknj.gov under the Department of Community Development/Zoning.