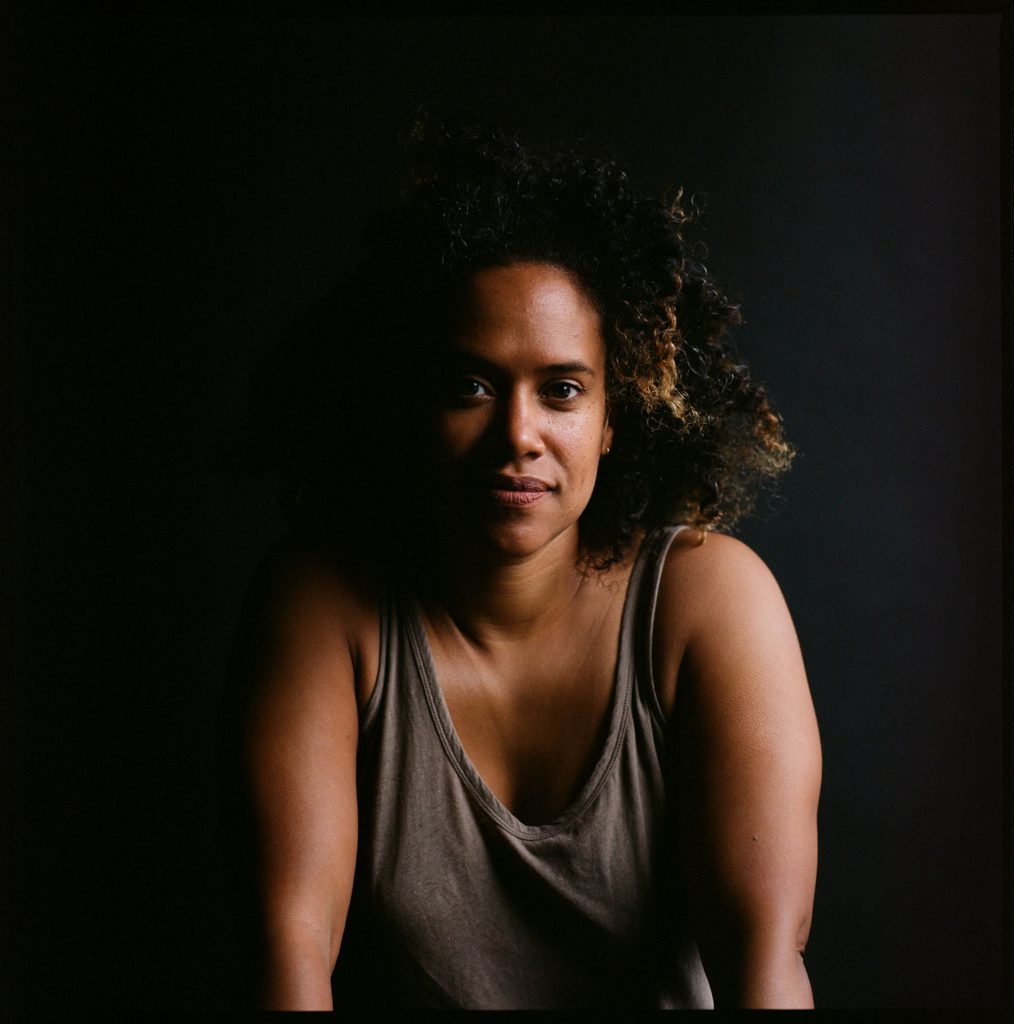 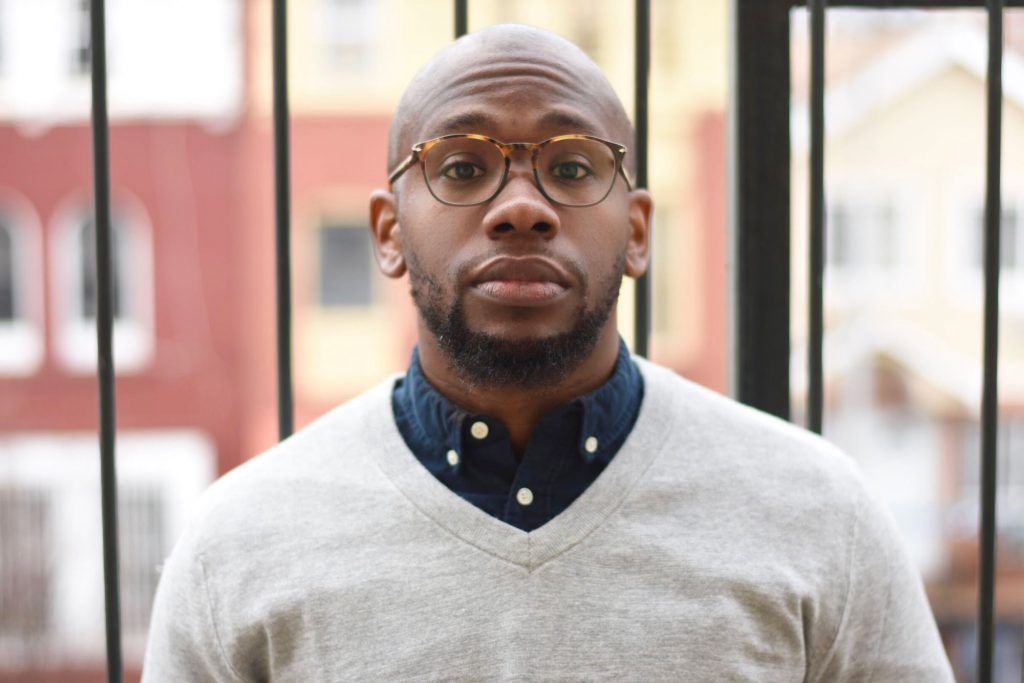 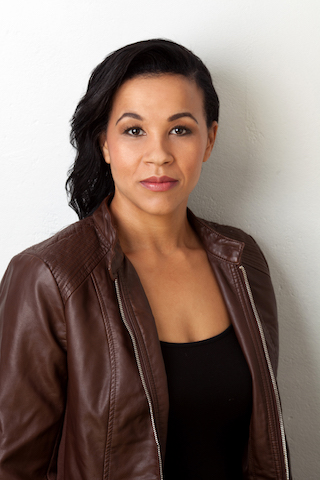 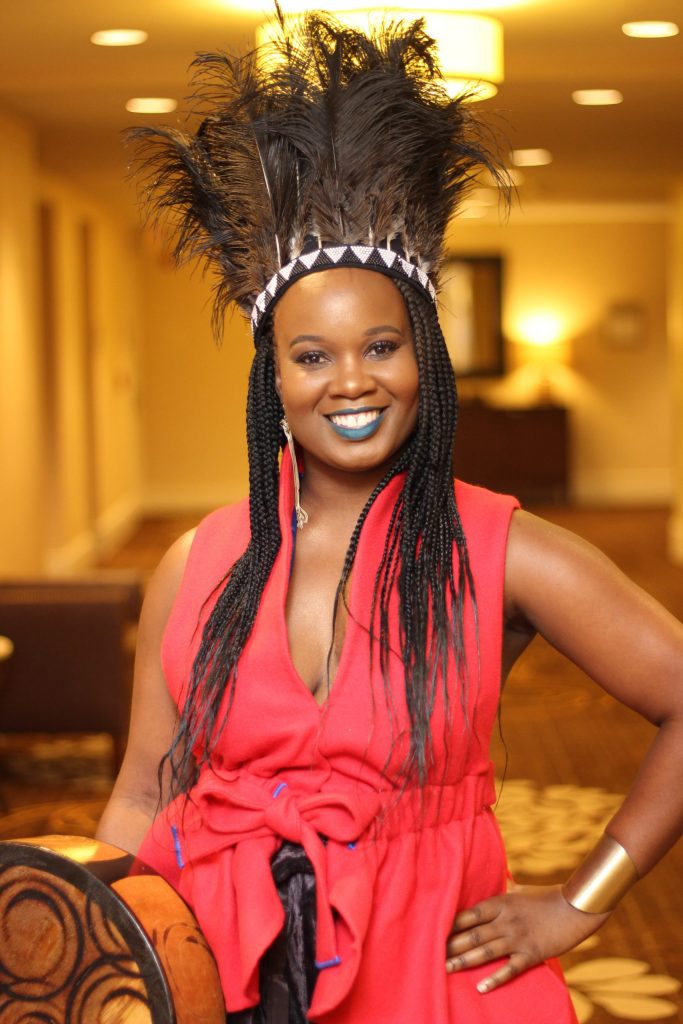 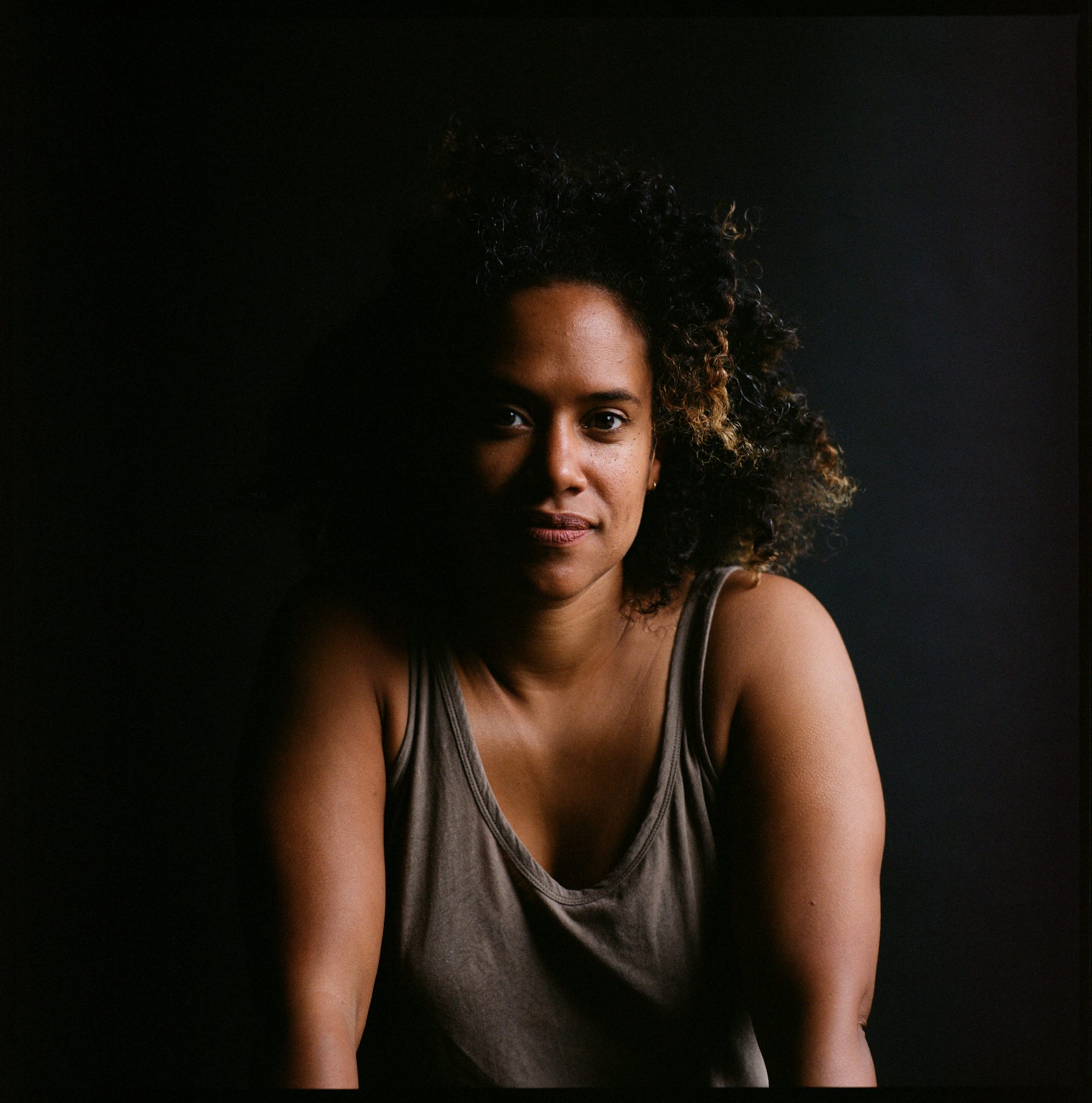 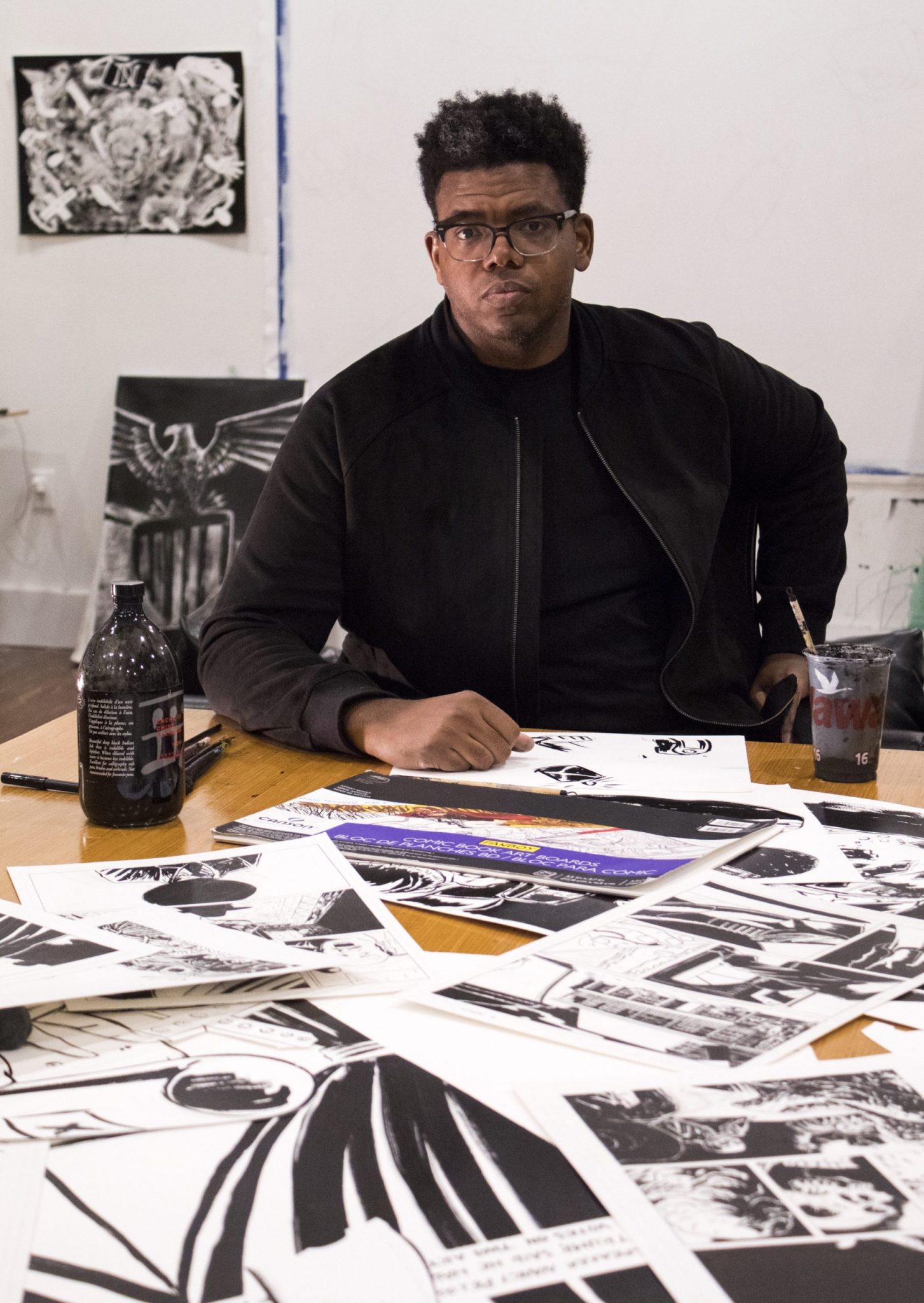 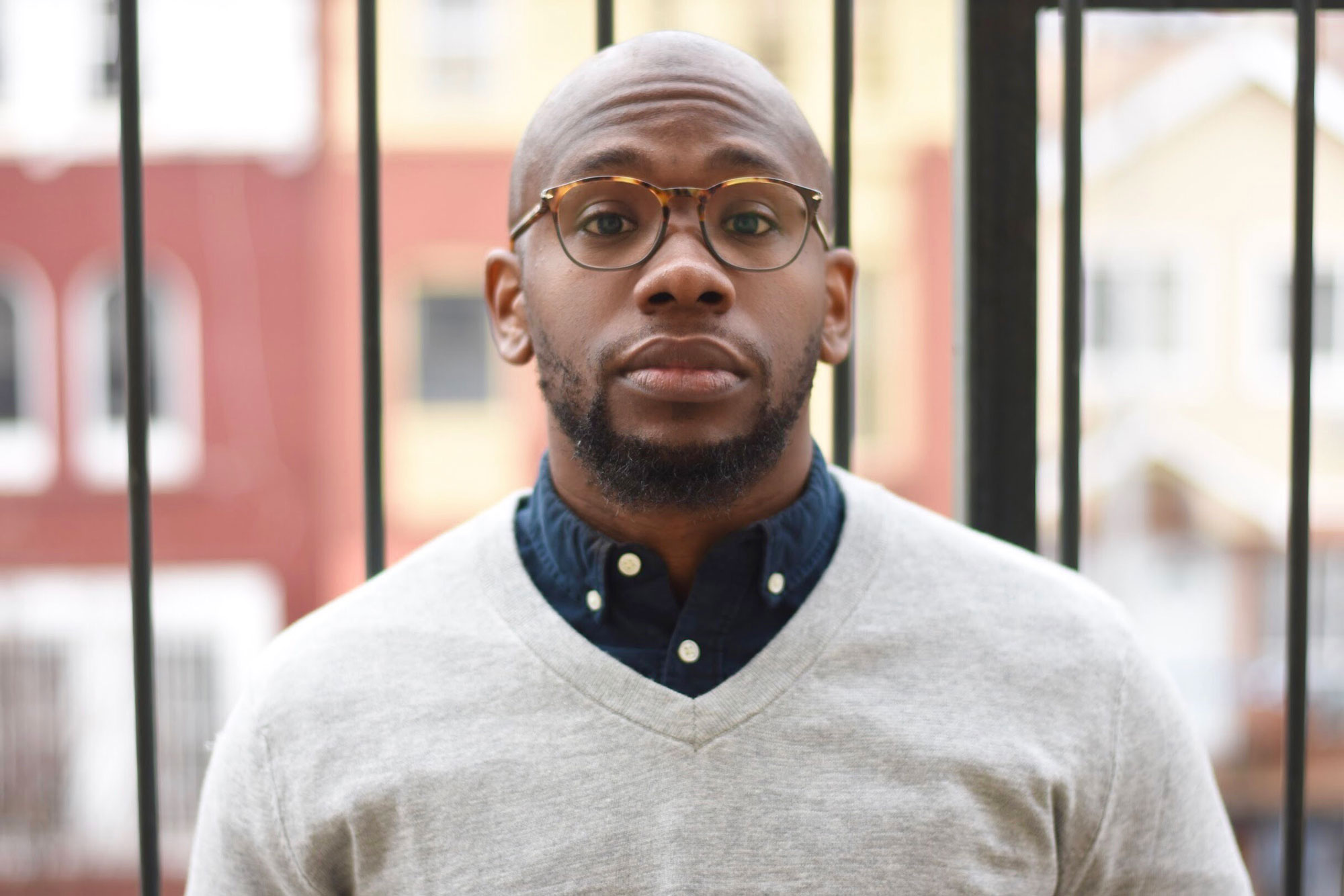 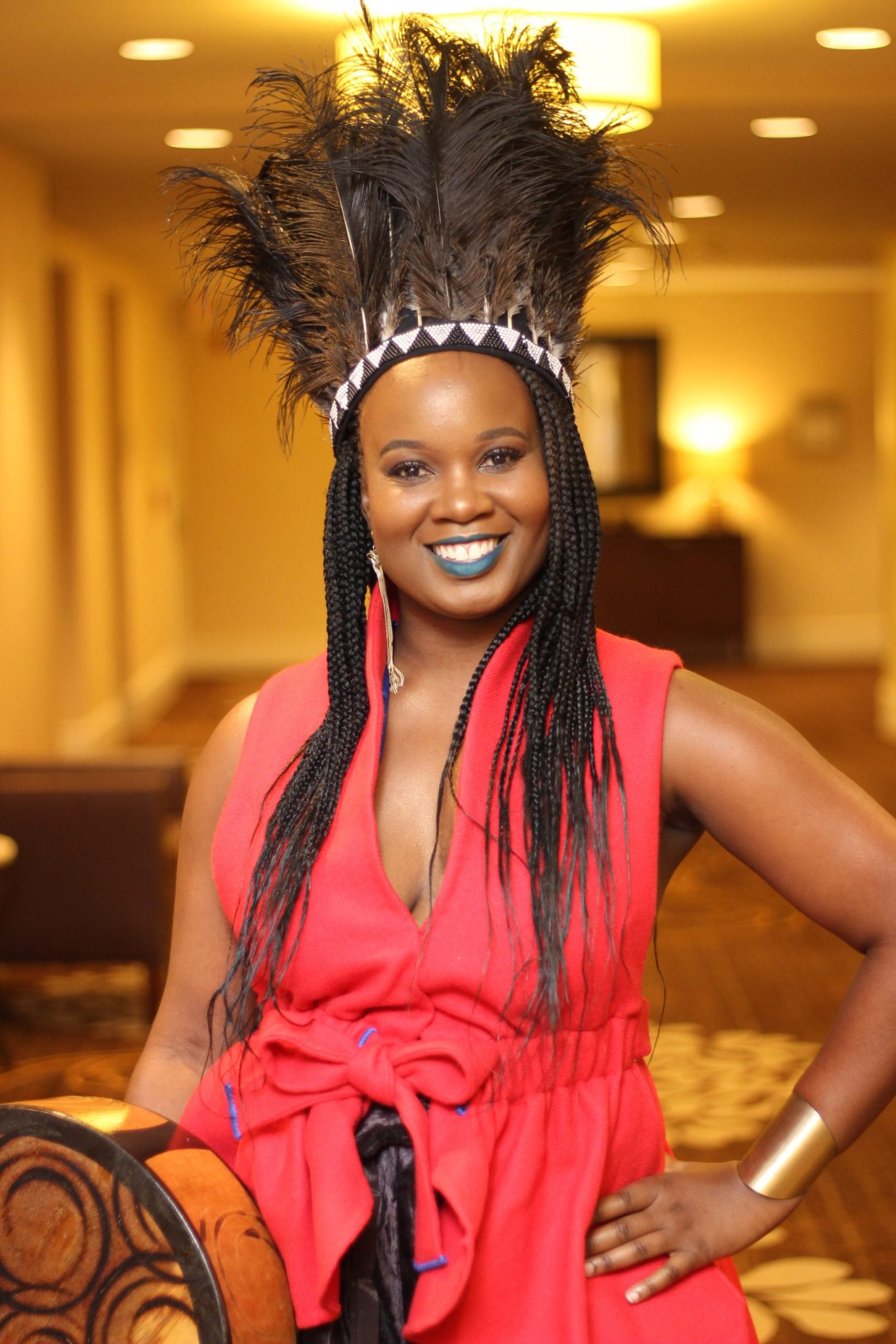 Princeton University’s Lewis Center for the Arts has announced the selection of five Mary Mackall Gwinn Hodder Fellows for the 2021-22 academic year.

“In a year of unimaginable loss and tremendous uncertainty, it means a lot to know that so many artists have managed to keep doing the work of healing, community-building and fostering revelation in their different ways. It’s with tremendous gratitude that the Lewis Center offers the gift of time, resources and belief to these five emerging artists,” Tracy K. Smith, chair of the Lewis Center, said in a prepared statement.

Hodder Fellows may be writers, composers, choreographers, visual artists, performance artists, or other kinds of artists or humanists who have, as the program outlines, “much more than ordinary intellectual and literary gifts.”

Artists from anywhere may apply in the early fall each year for the following academic year.

Leslie Cuyjet is a choreographer and performer who has co-directed, designed, danced, and collaborated with a range of artists. In 2019, her sustained achievement as a performer was awarded with a New York Dance and Performance “Bessie” Award.

Cuyjet’s own work interrogates experiences, performing in various experimental and post-modern forms, through the lens of a Black body.

During her residency, Cuyjet plans to curate and create methods to preserve cultural and art history through dance and movement, according to the statement.

Mark Thomas Gibson’s personal lens on American culture stems from his multipartite viewpoint as an artist, as a Black male, a professor and an American history buff, according to the statement.

He is represented by Fredericks & Freiser in New York, M+B in Los Angeles and Loyal in Stockholm.

In 2016 he co-curated the traveling exhibition “Black Pulp!” with William Villalongo. He has released two books, “Some Monsters Loom Large” (2016) and “Early Retirement” (2017).

Gibson is currently an assistant professor at Tyler School of Art and Architecture at Temple University and lives and works in Philadelphia.

He plans to use his time as a Hodder Fellow to explore the aftermath of the 2020 presidential election through drawing, painting and printmaking, while working toward the completion of a new artist’s book, according to the statement.

Anya Pearson is an award-winning playwright, poet, producer, actress and activist. She is finishing her debut collection of poetry and writing three pilots.

She is on the staff of Corporeal Writing and under commission from Portland Center Stage. She is a member of LineStorm Playwrights, Dramatist Guild, and Actors Equity Association.

She will spend the fellowship year writing an original play examining and dissecting the roots and ramifications of gentrification and how they intersect with the achievement gap to further promote inequality in our society, according to the statement.

Tanyaradzwa Tawengwa is a Zimbabwean gwenyambira (mbira player), composer, singer, scholar and healer. Her craft is grounded in the Chivanhu ancestral canon taught to her by the generations of Svikiro (spirit mediums) and N’anga (healers) in her bloodline. Her work calls for a reintegrative practice that heals the spiritual, emotional, physical and intellectual disembodiment caused by the 600-year colonial war waged against her people, according to the statement.

During the fellowship year, Tawengwa will compose “Mudzimu Dzoka,” a biomythographical, multi-disciplinary performance piece detailing her re-embodiment of Zimbabwean ancestral practices as a panacea for colonial disembodiment. She will also produce an auto-theoretical article in a comic book format called “Cultural Vampires: White Exploitation of Zimbabwean Mbira Music.”

For his fellowship year Webster will be writing “KRONOS,” a two-person musical that is an afro-surrealist interrogation of toxic masculinity and experiment on musical theater form.

In addition to creating new work, Hodder Fellows may engage in lectures, readings, performances, exhibitions and other events at the Lewis Center for the Arts, most of which are free and open to the public.

To learn more about the Hodder Fellows, the Lewis Center for the Arts, and the more than 100 public performances, exhibitions, readings, screenings, concerts and lectures presented each year, most of them free, visit arts.princeton.edu.