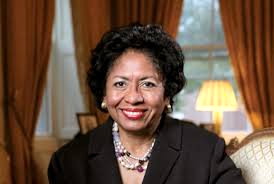 1 / 3
Ruth Simmons, former PU administrator and now president of Prairie A&M University that was the recipient of Ms. Scott’s philanthropic gift of $50 million. 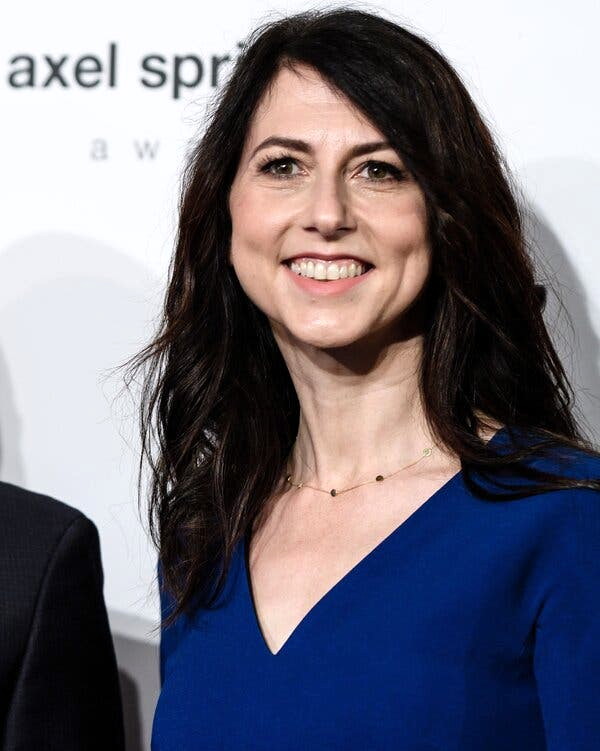 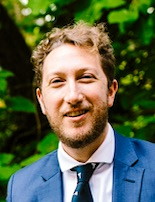 1 / 3
Ruth Simmons, former PU administrator and now president of Prairie A&M University that was the recipient of Ms. Scott’s philanthropic gift of $50 million.

I am trying to get a date with Josh Ellis for New Year’s Eve. Totally irrelevant are the facts that he is happily married to Katy Glickman, the daughter of a longtime Princeton friend of mine, Elyse Pivnick; is 40 years younger than I am; and will be nowhere near me on Dec. 31. I have asked him to meet me at his virtual bar and host a Princeton Trivia party for several of my friends/relatives, as a way of welcoming 2021 and saying good riddance to 2020.

Josh, a “Jeopardy!” contestant wannabe, used to run renowned in-person trivia competitions at the bars he owns and operates in Brooklyn. Undefeated by COVID, he has transformed his in-person passion into a virtual one and now conducts these COVID-safe trivia entertainment events at a distance via Zoom. During the past several months, he has created and hosted themed trivia parties for weddings (such as his sister-in-law’s September wedding in his mother-in-law’s Princeton backyard), corporate team-building parties, holiday parties, networking parties, and what-the-heck and why-not parties.

BCE (Before COVID Era), Josh had hosted almost 500 weeks of in-person trivia events at his bars. Then, the pandemic hit and his bars closed completely or opened with very limited occupancy. Recognizing the need for people to still connect, Josh started hosting weekly bar trivia events over Zoom for the bars’ regular trivia participants.

“During the darkest of pandemic days in early spring, in order to stay sane, keep our community together and give ourselves something to do and look forward to every week, we started hosting our weekly bar trivia virtually over Zoom,” Josh said. “Seeing the success of our weekly virtual trivia game, I have expanded to hosting private bar trivia events. I’ve written and hosted quizzes for engagement parties, weddings, birthdays, holiday parties, and company recruitment events – and worked with companies like Barclays, Rent The Runway, D Magazine, Warner Music Group, AAIS, Baton Software and American Express.

“Our standard quiz usually lasts 75-90 minutes and consists of five rounds of 10 questions. I can accommodate up to dozens of teams playing at a time, giving companies an opportunity to create some healthy competition and build culture and camaraderie for their teams.”

Josh asks the party-giver to suggest a theme, and my rather unimaginative theme (considering where I live) is going to be famous Princetonians, past and present. Because of the gloom and doom of 2020, I insist upon only positive, inspiring people – no criminals, no former slave owners, no racists, no fascists, no sexists, no fact-or-science deniers, no Boston Red Sox fans (only kidding, kind of).

And then The New York Times last week handed me the perfect gift for my New Year’s Eve Trivia Party with the following news:

“In her short career as one of the world’s leading philanthropists, MacKenzie Scott has made her mark through the enormous scale of her giving and also through its speed. …”

Ms. Scott, a well known novelist and billionaire philanthropist who was once married to Jeff Bezos, the founder and chief executive of Amazon, announced in a Medium post on Tuesday that she had given nearly $4.2 billion to 384 organizations in just the last four months. Many of the groups are focused on providing the basic needs for millions of the nation’s most vulnerable, underserved and marginalized people.

“This pandemic has been a wrecking ball in the lives of Americans already struggling,” Ms. Scott wrote in her blog post. “Economic losses and health outcomes alike have been worse for women, for people of color, and for people living in poverty. Meanwhile, it has substantially increased the wealth of billionaires,” she said.

So here is the two-part trivia question perfect for a Josh Ellis “Bar Trivia” event.
What is MacKenzie Scott’s connection to Princeton? And how does one specific recipient of her extraordinary philanthropy have a direct relationship to Princeton?

Even though I met both individuals when I worked at Princeton University, I have no idea if Ruth Simmons and MacKenzie Scott ever influenced one another. Even if the connection is simply coincidental, it constitutes a delicious bit of Princeton trivia that reflects the awe-inspiring aspects of Princeton University’s defining ethic and unofficial motto – “In the nation’s service and the service of humanity.” I declare this to be a wonderful way to begin 2021– as well as a great bit of bar trivia for Josh that is bound to stump anyone who has not read this column.

For more information on the trivia night, visit www.unclebarrys.com/trivia