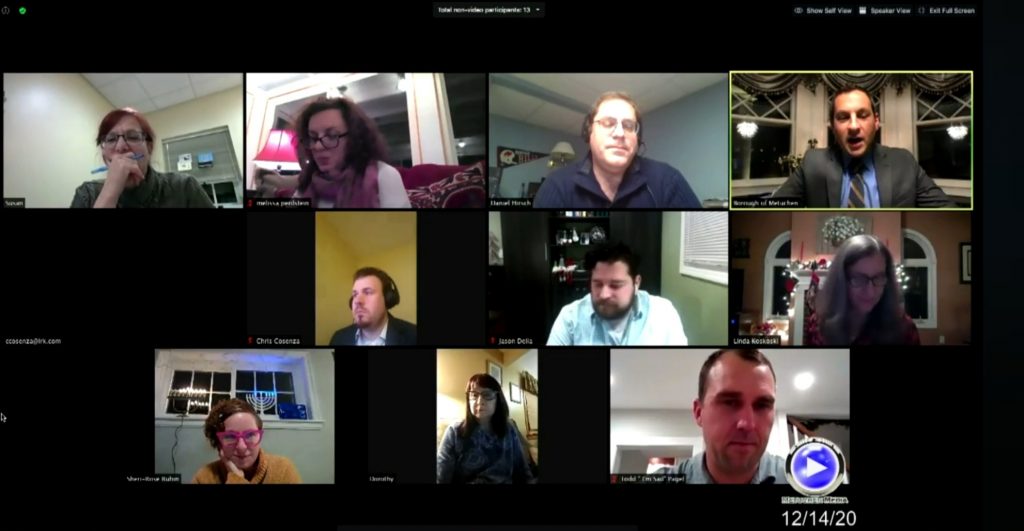 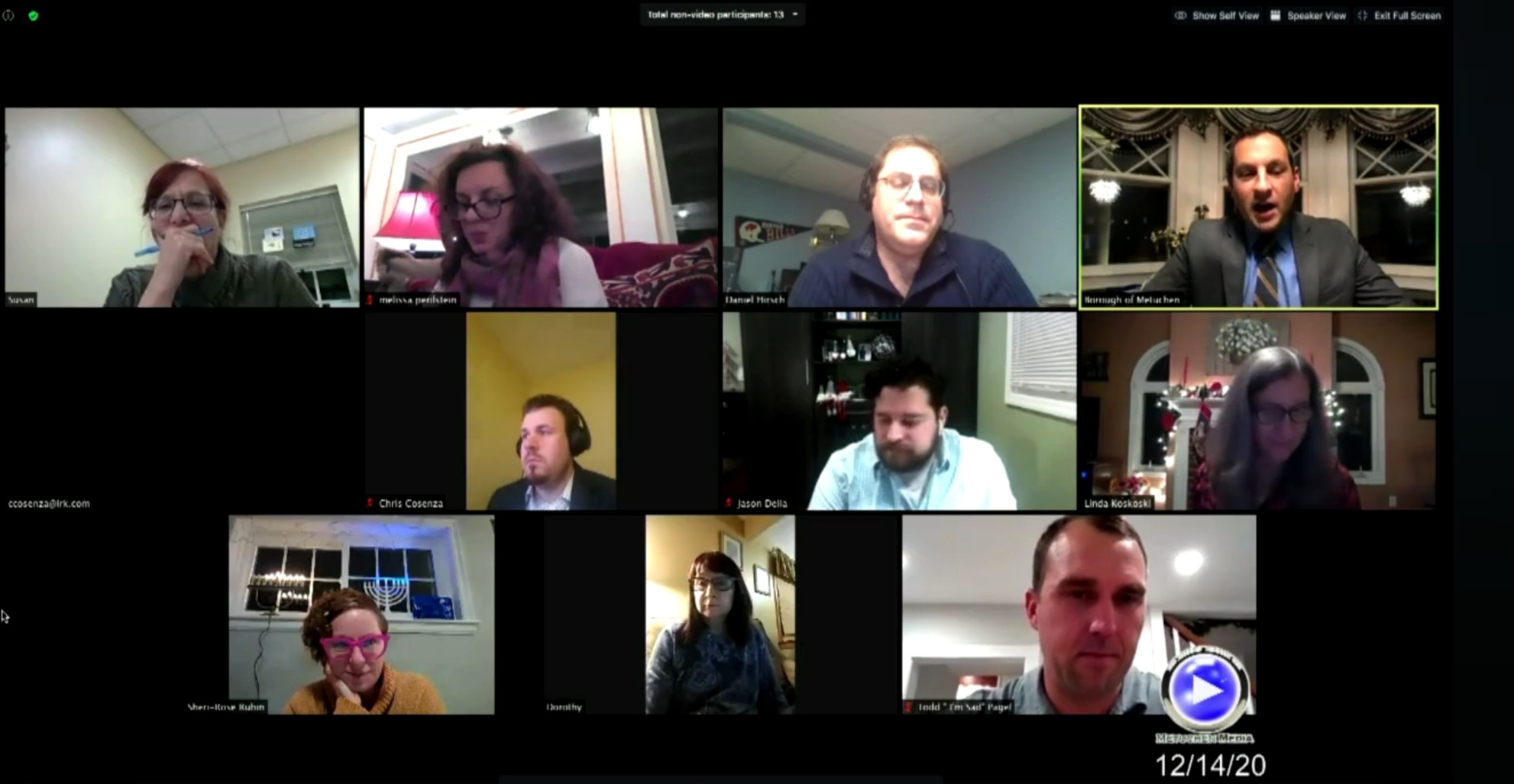 “It’s been a true pleasure serving with all of you and serving the people of Metuchen these past three-and-a-half years,” Pagel said. “I look forward continuing to advocate as I leave council as a resident working with groups, Bike-Walk Metuchen, Metuchen Downtown Alliance and [Metuchen Youth For Equity and Racial Injustice].”

Busch said Pagel’s enthusiasm and positive outlook during his term on the council has been “incredibly refreshing.”

“You don’t get that a lot in government,” he said.

Council President Linda Koskoski said she did not expect the level of energy and dedication from Pagel when he joined the governing body.

The Metuchen Democratic Committee selected Pagel to fill Jay Muldoon’s seat when he resigned to become borough administrator in September 2017. Pagel was elected to his first term in November 2017.

He did not seek re-election this year.

“Thank you for always keeping in the forefront with us environmental concerns,” Koskoski said. “I think it’s something that gets pushed to the wayside because everything else seems so pressing.”

Koskoski said Pagel has given her the energy to pursue vendors for electric garbage trucks.

“I am working with the DPW [Department of Public Works] in Jersey City who have acquired five [electric garbage trucks], which I learned from you,” she said in her comments to Pagel.

Pagel said Koskoski taking the lead on electric garbage trucks is meaningful. He joked it was not the last time he was speaking at a council meeting.

“My plan is to call into every single one just as if I am still on council,” he said.

Pagel said Muldoon and former Councilman Ron Grayzel have served as mentors for him in his position on council. He said he would be there in support for Councilman-elect Tyler Kandel, who will begin serving his first council term in January.