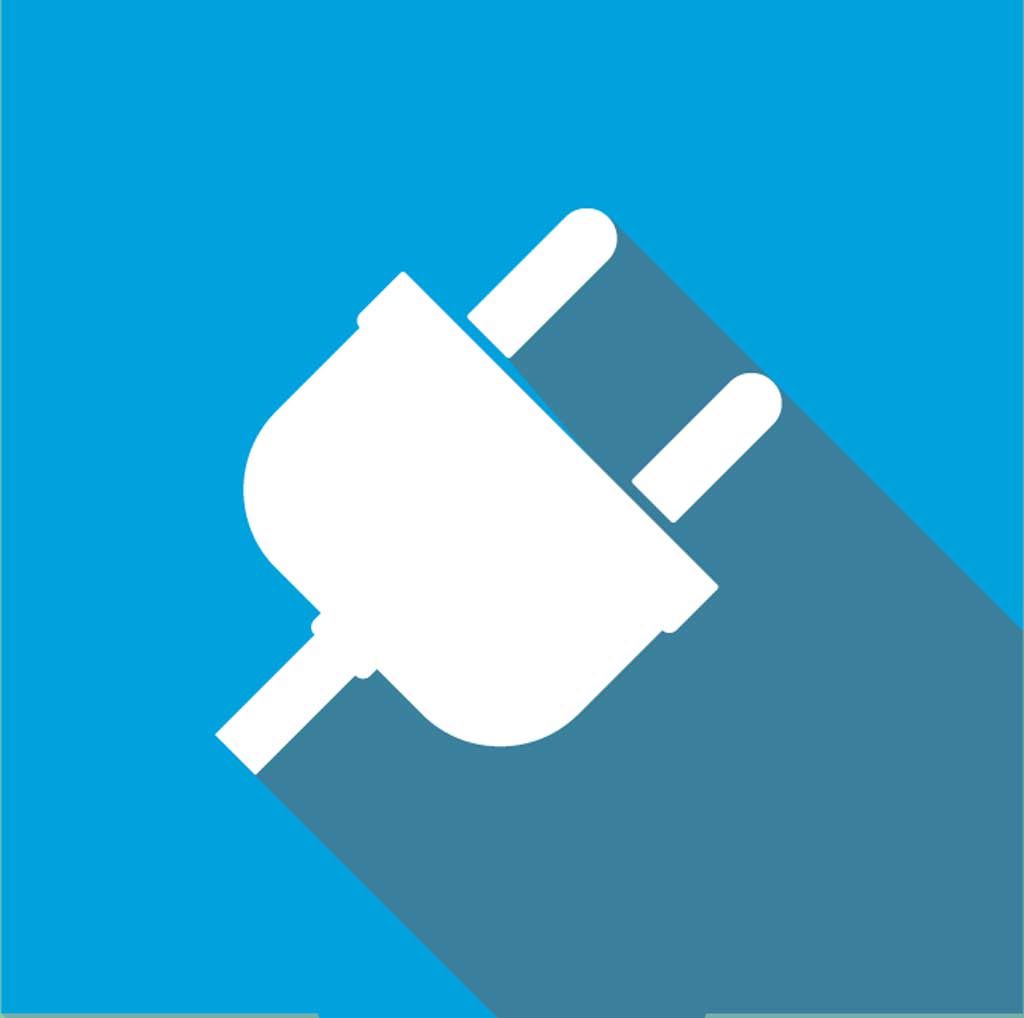 SOUTH BRUNSWICK – The South Brunswick Township Council voted unanimously in favor of an ordinance to create a new energy program that will put the town on a path to offer 100% renewable electricity to all residents by the end of the decade.

The ordinance, which was advanced by local residents who worked with Food & Water Watch (F&WW), creates a new program allowing the municipality to purchase energy on behalf of residents at discounted bulk rates, and to set guidelines about the sources of electricity, according to a statement provided by F&WW.

The ordinance lays out a timeline for the program to reach the 100% renewable threshold by the year 2030.

“Creating this type of clean energy aggregation program is a simple, effective step that municipalities can take right now to clean up air pollution and take real action to confront the climate crisis,” F&WW Central Jersey Organizer Charlie Kratovil said in a statement after the Dec. 22 approval. “This is a huge win for South Brunswick, and we will keep helping to build local campaigns to achieve 100% clean, renewable energy by 2030 across New Jersey.”

State law gives residents of some municipalities the power to directly petition local governments to consider an ordinance; the local governing body can either pass it as presented, or put the question to voters to decide.

“It’s so good to learn that South Brunswick is joining our neighboring townships in the move to an aggregated energy policy,” Joan W. Scott, a South Brunswick resident and professor emerita at the Institute for Advanced Study, said in the statement. “We not only save on our electric bills, but also address the climate crisis as responsible citizens of the planet.”

“I appreciate that South Brunswick is joining other New Jersey townships in adapting a renewable energy program. It is our responsibility to reduce our carbon footprint and do everything possible to reverse global warming,” Eileen Balaban Eisenberg, a South Brunswick resident, said in the statement.

Food & Water Watch is working in 15 municipalities to enact similar 100% renewable energy programs. The group played a key role in creating programs in New Brunswick and Piscataway, saving residents’ on their utility bills while expanding the use of clean, renewable energy. This summer, the campaign won a major victory in Edison, where the township’s council approved an ordinance that puts the fifth-largest township in the state on the path to 100% renewable electricity by 2030, according to the statement. Red Bank is also creating a renewable aggregation program. 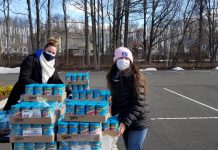