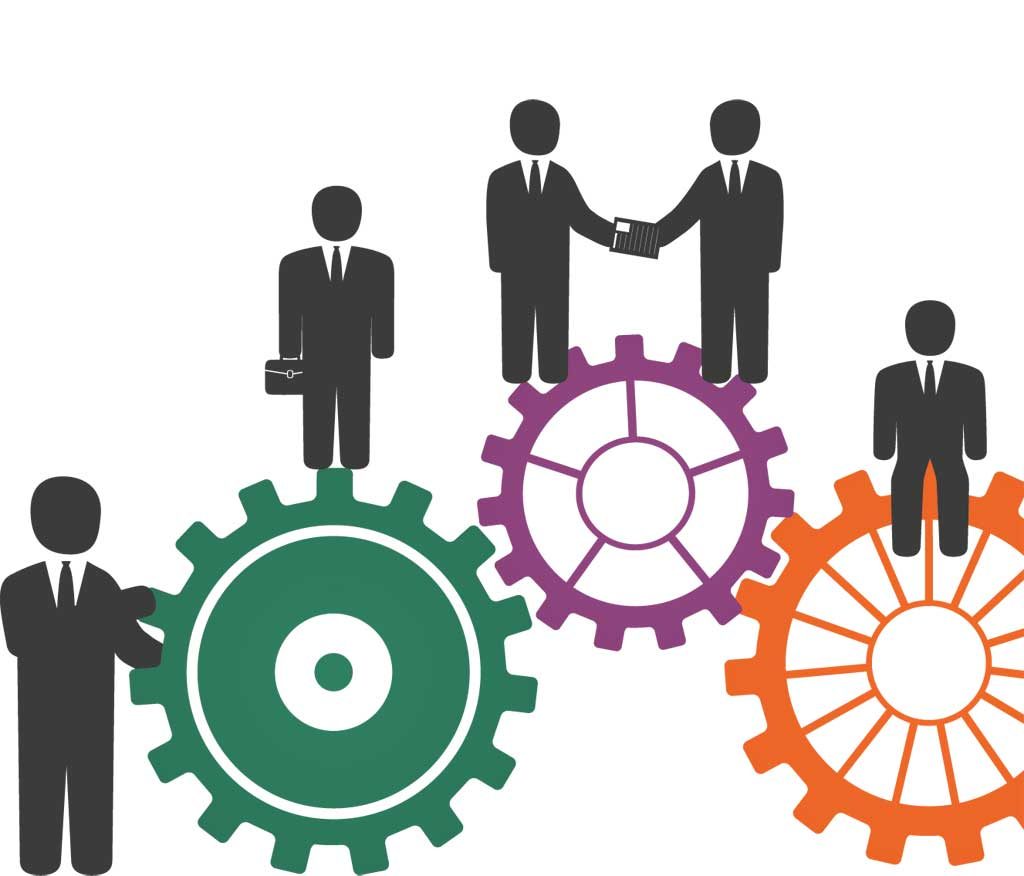 When the Cranbury Township Committee convened for its final meeting in 2020, details would emerge about the creation of an ordinance converting the Economic Development Advisory Committee (EDAC) to an advisory commission.

The decision by the Township Committee to create an ordinance for EDAC to become a formal commission was not unanimous, when a straw poll was taken through a work session at the committee meeting on Dec. 21. The straw poll vote would be a 3-2 decision to move forward with creating an ordinance that will be introduced at the township’s next regular meeting set for Jan. 11.

“If we do not give them something to work with by January, we are just pushing it back and pushing it back,” Scott said. “I do not really see the sense in that. I think you have an incredible opportunity and basically have a marketing arm for Cranbury willing to give their services to the town. This is pro-getting new business in town and pro-being able to organize more events in town.”

“They live in the business world where they have a lot of freedom. We live in a township world and we have restrictions and we are about to impose those restrictions on them,” Spann said. “Let’s see what the next three months bring from the committee to get a better idea of the scope. I just do not have enough information to move forward on an ordinance. I’m not against an ordinance, but I would like to see more work.”

Both Spann and Taylor said they supported EDAC and its mission, but were concerned that the township creating an ordinance would restrict the EDAC’s ability to be flexible. Restriction concerns raised by Spann and Taylor included EDAC’s ability for members to meet and also conduct candid conversations with different entities without it having to be a public meeting.

“When I’m seeing this the EDAC is still in its growth phase. I think the resolution works. A resolution allows us to grow the EDAC in relation to the Cranbury Business Association (CBA),” Taylor said. “I think creating an ordinance would be tough and too limiting. Once you create an ordinance you are giving them very defined tasks and they kind of have to stay within that ordinance framework.”

EDAC is advisory only and would stay that way as a commission. The commission would report to committee members and then the township would then decide to take actions on certain items.

“If it is done by ordinance it is a formal commission and will be part of the township code. They will have to adhere to all of the things in the code,” Township Administrator Denise Marabello said. “But they will receive a budget of some sort.”

She added that their budget would be discussed at budget time in the coming new year.

The broad stokes of the details ironed out for the ordinance during the Dec. 21 work session include:

The EDAC is in its second phase of the committee’s three-phased approach. The second phase is the define phase. EDAC members will use the beginning of 2021 to define the committee’s next steps, which will include the feedback received from the township committee, residents, businesses and the CBA.

Then, the deliver phase (third phase) would begin in 2021.

“We have collected all this data. We are starting to create a define phase plan so that we can take action later and to define the plan we need feedback from the township committee,” EDAC Chairman Darek Hahn said. “The first three months of next year we are focused on this define phase, really building out what it is that the data is telling us that people really want and what can we do, and what do we have to do to partner with CBA or another organization.”

EDAC seeks to have that defined by March and presented to the Township Committee for the recommended next steps. Hahn said he is hopeful that in March they will be able to take action on those recommendations. 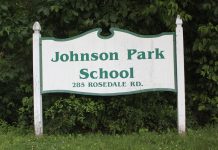