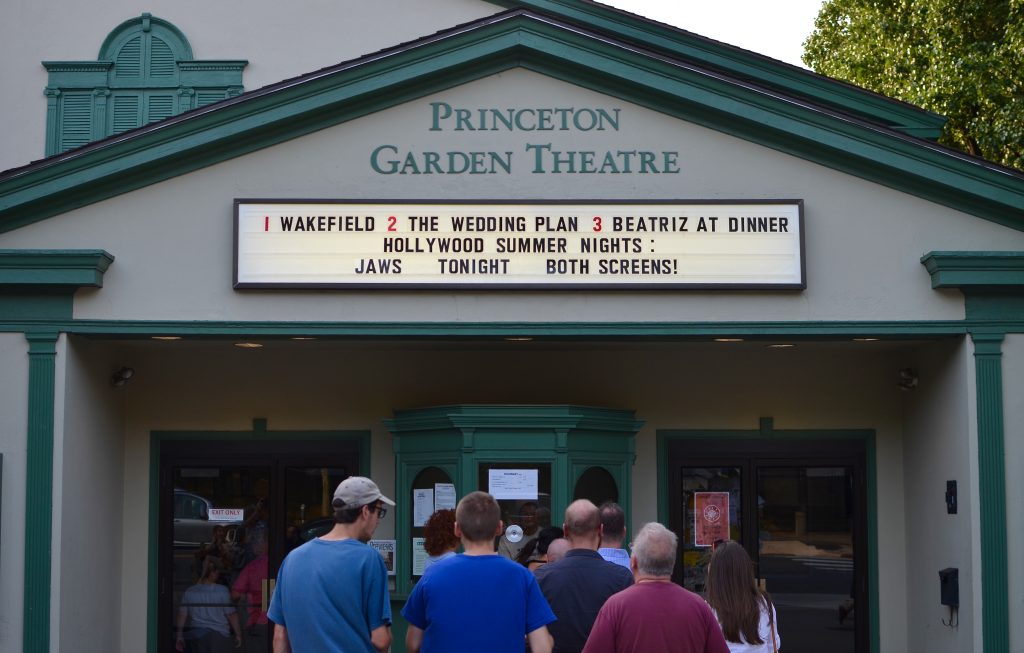 A Princeton nonprofit theater has remained closed and is providing virtual screenings to engage with patrons during the pandemic, despite New Jersey Gov. Phil Murphy permitting movie houses to reopen as of early September.

The Princeton Garden Theatre’s operators, the Pennsylvania-based nonprofit organization Renew Theaters, is exploring pop-up outdoor screenings and curbside concession stands to increase revenue. A film industry expert stated that increased digital rentals would threaten theaters’ income after the pandemic subsides. Some patrons in the community expressed concern over returning to theaters, believing that indoor gatherings are too great a health risk in the age of COVID-19.

The Garden Theatre, located across the street from Princeton University on Nassau Street, closed down in March. Chris Collier, executive director of Renew Theaters, discussed the importance of patrons from the university.

“With the university being virtual this fall semester, we’re considering when we might be able to reopen,” Collier said. “It might not be until the university reopens.”

Collier revealed that the theater’s income has dropped by 70% without ticket or concession sales. Despite this, he doesn’t want to hasten the building’s reopening. Studios have postponed film releases until 2021 due to the pandemic. Collier said that without enough content, the theater could lose three to four times more money if it opened too early than if it remained closed.

“We want to do right by our community and do what is safe and what is sustainable for the future of the Garden,” he said.

Kia Afra, a Chapman University film professor, believes theaters are in danger regardless of COVID-19. The North American revenue of digital electronic sell-through and video-on-demand has risen to over $20 billion in the past five years, explained Afra. He stressed that the increasing number of digital rentals would eventually hurt independent theaters.

“In the next 10 years, I would expect that the number of those theaters will decrease drastically,” Afra said.

However, nonprofits have an advantage due to separate funding, Afra said.

“Those cinemas can survive on a case-by-case basis, depending on the organization that runs them,” Afra said.

Renew Theaters has received funds through community donations and memberships.

Indoor performance venues in New Jersey have been allowed to reopen on a limited basis since Sept. 4. Gov. Murphy’s safety guidelines include masks for patrons and reduced seating capacity. Theater attendance will be capped at the lesser of either 25% capacity or 150 movie-goers.

Despite government approval, New Jersey residents are hesitant to return to theaters. Lawrenceville resident Hailey Fromkin frequented the Garden Theatre before the pandemic but worries that there isn’t enough space in the theater for social distancing.

“I wouldn’t feel comfortable going until I knew that numbers went down in COVID cases,” she said.

Fromkin added the theater should wait on pop-up outdoor screenings until after winter.

“Who’s gonna go sit on the ground in 30-degree weather, cold, with COVID around?” she asked rhetorically.

Renew Theaters is currently planning renovations to the Garden Theatre. Collier said they had hoped to secure a grant for particular renovations, yet it has been postponed. However, they will move forward on other renovations due to a previously awarded subsidy specifically for capital improvements.

Collier hopes that when the theater reopens, it will be “even more of a wonderful place to see a film in the future.” 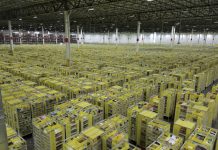