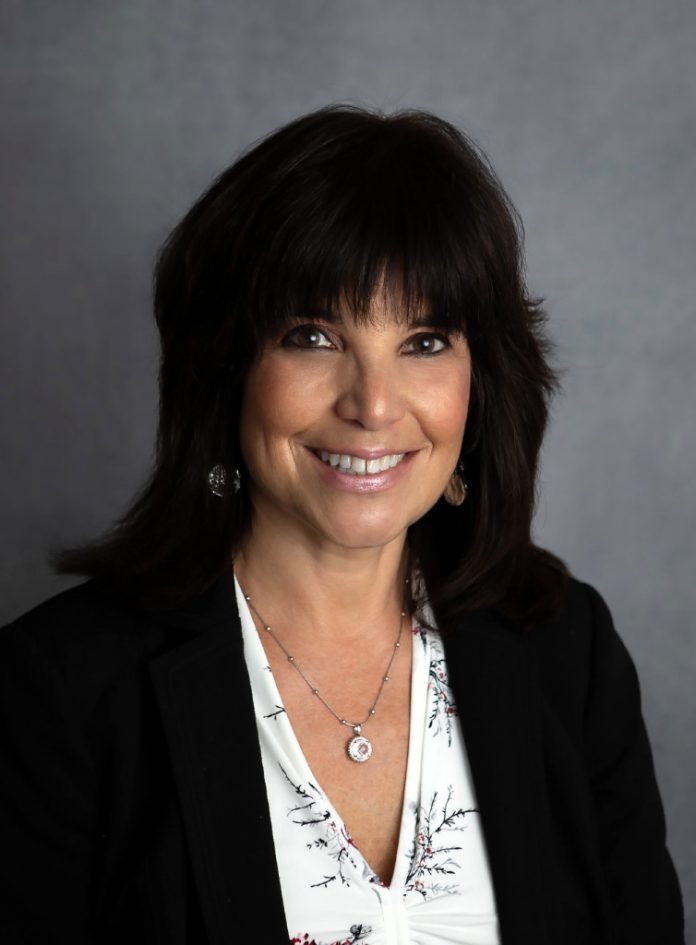 At its annual (virtual) meeting on Dec. 8, the Jewish Federation in the Heart of New Jersey honored Monmouth Reform Temple, Tinton Falls, President Marjorie Wold, among several others, for extraordinarily leadership efforts in the Jewish community during 2020.

Wold is a resident of Colts Neck, according to a press release from the federation, which brings together the Jewish community across Monmouth and greater Middlesex
counties to address the issues facing Jews individually and as a people locally, in Israel, and around the globe.

Federation board member Jeffrey Schwartz, addressed the virtual gathering stating, “One of the greater roles of the federation is bringing partners together to make our lives sustainable. These people stepped up to make a difference in Jewish life. All are extremely inspiring.”

He said of Wold specifically, “A long-time federation leader, Margie brought synagogues together to share their strengths and solutions during the COVID pandemic.”

In a video presentation, Wold said, “As COVID hit, everything shut down. Our clergy and I were worried on how to reach out to everyone with support and supplies. As time went on and we realized the virus was going nowhere, I reached out to the other synagogues with the federation’s help.”

A monthly organized Zoom call was arranged and proved to be a lifeline to many temples struggling in these circumstances, according to the press release.

“This program helped build bridges when so often we feel like islands. We are a minority. I like to think that each time we can get together, everyone wins,” Wold said.

By pooling their best practices, temples were able to assist one another, according to the press release.

Other synagogues helped out with lower-tech issues, like how can synagogues hold High Holy Day services while prayer books remain locked up in closed temples?

“One temple described how they did it and, with many volunteers, we copied their pick-up and drop-off prayer book service program. It worked beautifully and many were so happy to help in these difficult times. We were truly a lifeline to each other and the federation made this happen,” Wold said.