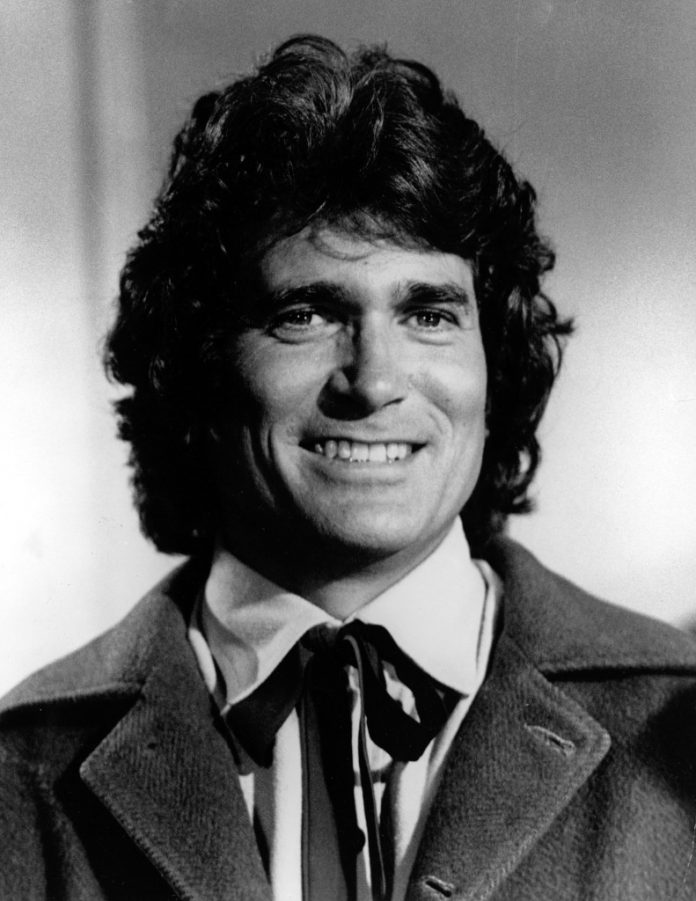 Hollywood may have seemed like a stretch for Michael Landon, who worked as a stock boy and in blanket sales before finding success as an actor. But his creative side prevailed, and by his mid 20s, Landon was a respected figure in Tinseltown, with numerous acting roles to his credit.

Born Eugene Maurice Orowitz, once he got his start, he knew he needed a stage name.

“When I went to join the Screen Actors Guild, I wanted to be called Michael Lane. Why? I have no idea,” he shared in a 1990 interview. “But, about a week before that, a gentleman who was 6-foot-7 joined the Guild and his name was Michael Lane. I wasn’t about to ask him to find a new identity, so I went to the Ls in the phone book, got to Landon, and thought, ‘Let’s do that.'”

Landon made his first starring appearance in the 1956-58 TV series Telephone Time, and a year later made his movie debut in I Was a Teenage Werewolf. He credited his early success to keeping a good attitude, a mantra he lived by his entire life.

“I had a great attitude about auditions: I’d think, if I didn’t get the job, it was because the guy auditioning me had no taste! If it isn’t framed that way, the rejection will beat you to death. And I got turned down a lot. But it didn’t bother me because I had blankets to sell — door-to-door! I mean, you had to make a living while you were auditioning,” he said.

One of the worst auditions he ever had was after he finished TV’s beloved Western series Bonanza (1959-73), where he played Little Joe for all 14 seasons.

“I had finished Bonanza and was in Arizona when my agent called to say that I had a chance to be in this motion picture with a big female star. I told him I was on vacation, but he insisted that I had to be there — tomorrow — and that he’d get me the script. Well, I read it and it was terrible. So my agent says, ‘It doesn’t matter. If you costar as her husband, you’ll be a big star the next day.’ So I get on a plane, I’m at the studio from 9 in the morning to 4:50 in the afternoon, and I wait. Finally, they say they’re ready for me. It’s 10 minutes to 5! I walk in, she looks at her watch and says, ‘I have to be out at 5.’ That was the worst audition I ever had.”

Thankfully, something much bigger awaited, and in 1974 he began directing and starring as the father everyone wanted, Charles Ingalls, on Little House on the Prairie — a role that lasted nine years and forever sealed his fate as one of the most endeared Hollywood legends.

“Every script I’ve written and every series I’ve produced have expressed the things I most deeply believe,” Landon had said.

This is evidenced by his follow-up project, Highway to Heaven (1984-89), which he executive produced, directed, wrote and starred in as an angel who had been stripped of his wings and had to serve probation on Earth.

Offscreen, Landon was credited as being an extraordinary husband and father (he had nine children). When he announced to the world on April 8, 1991, that he was diagnosed with inoperable cancer, he continued to show the world his uplifting attitude and humor.

And that he never did.

3,529FansLike
4,443FollowersFollow
Sign up for our newsletter
Special Sections