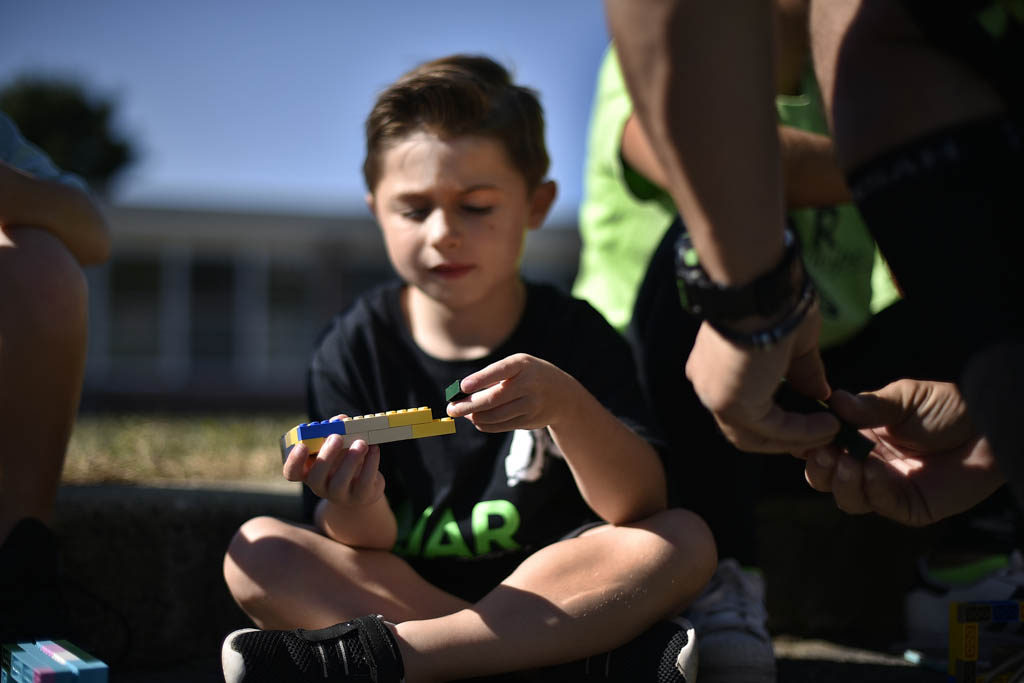 OLD BRIDGE – The Old Bridge Township Council passed a resolution calling on New Jersey to allow charities to use online raffles for fundraising.

The resolution adopted on Dec. 17 addressed the crisis faced by local charities such as JAR Of Hope, which researches a cure for a very rare, always fatal childhood disease called Duchenne muscular dystrophy. Victims are in wheelchairs by their early teens, breathing on ventilators by their mid-teens and in graves by their early 20s after suffocating, according to information provided by Winston Communications.

JAR Of Hope was founded by Manalapan residents Jim and Karen Raffone in 2013, when their 4-year-old son James Anthony (“Jamesy”) was diagnosed with Duchenne.

Most charities are unable to host fundraising events now because of COVID-19. So, JAR Of Hope came up with the idea to raffle off a new Ford Mustang donated by All American Ford of Old Bridge.

“But the state Attorney General’s office told us we can’t,” Jim Raffone said in the statement, “because state law prohibits online gambling. But that’s not really  true; the law(s) regulating gambling were written back in 1950 … half-a-century before the internet even existed.”

JAR Of Hope is now conducting a study called Operation Lifeline, using a chemical formula that may extend the lives of children with Duchenne muscular dystrophy, according to the statement. The results so far are encouraging, but experimental trials cost about $35,000 a month for the 20,000 children with Duchenne in the U.S.

Old Bridge Councilman Erik DePalma was touched by the fundraising plight of local charities, according to the statement.

“I proposed the resolution,” DePalma said in the statement, “when I realized that in New Jersey you can bet on a horse or a sport … but you can’t buy a raffle ticket online to save children who have a disease because of an old, antiquated law written 70 years ago. What kind of sense does that make?”

DePalma added that he sees the job of a township council as taking care of its citizens, including the smallest among them, according to the statement.

“Our focus at JAR Of Hope is simple,” Jim Raffone said in the statement. “Give these little children a chance to become adults.”