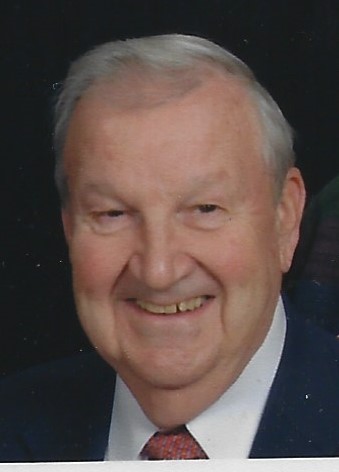 Herb Clark lifted the spirits of friends, family and staff with his unfailing attentiveness and gregarious nature. An avid bridge player and golfer, he also attended and served as Sunday school teacher and church officer in Presbyterian churches in High Point and New Bern, both in NC, and Lawrenceville, NJ.

Born in Mount Holly, NJ, on Nov. 28, 1929 to the late Edward Knight Clark and Frances E Fisher, he grew up on the family farm. Herb married his high school sweetheart, Celeste Grubbs, and they raised their three children in Mount Holly and Lawrenceville, NJ. Celeste died in 1986.

Clark was a top salesman for Masback Inc., a wholesale hardware company in North Bergen, NJ. From 1979-1988, he was their #1 salesman and was recognized as a leader and motivator in the company journal, Mas-Bak-Talk.

In 1988, Clark married Joan Williamson. They lived in Lawrenceville, NJ, New Bern, NC, and Colfax, NC, until her death in 2017. Herb was devoted to Joan and her three children: Kenneth, Marcia (Abey) and Bruce, and seven grandchildren.

At a later date, a family graveside service will be held in Lawrenceville, NJ.

In lieu of flowers, donations may be made to the First Presbyterian Church, High Point, NC. 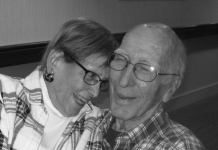 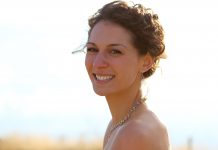