Milltown mayor’s motto for 2021 is to ‘get things done’ 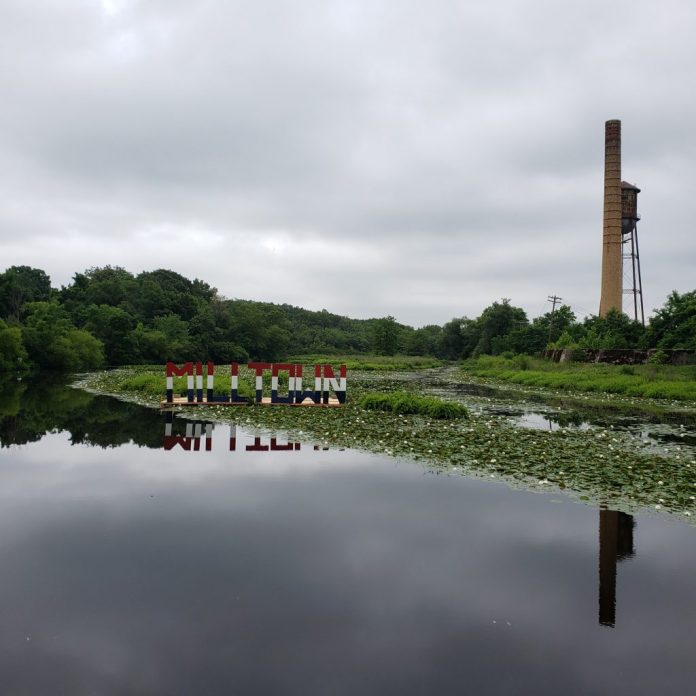 MILLTOWN – Mayor Trina Mehr’s motto for the borough as it heads into 2021 is to “get things done.”

“That’s what we are here for, that’s what we need to do,” Mehr said during the Borough Council’s re-organization meeting on Jan. 4. “We’re working for the residents of Milltown. If it’s a bigger project, let’s plan and start capital planning. If it’s something smaller, let’s take care of that low hanging fruit right away. We have a great team. If we all work together, we can accomplish a great deal for Milltown.”

In 2020, each borough department adapted to the changes of the novel coronavirus pandemic “phenomenally,” Mehr said during her mayoral address.

“We all know what a challenge it was to get things done,” she said. “I’m really thankful and proud that every single person did a phenomenal job to keep up all services.”

Mehr said during the past year borough officials have been adapting to make things more efficient, with municipal court services moving to virtual court and the combination of the building and zoning departments.

In the future, Mehr said there will be a virtual tour of the new DPW and firehouse complex facility provided for the public.

In October, the borough received $750,000 from the state to help the borough reline its aging water main infrastructure in continued efforts to provide residents clean water.

During the re-organization meeting, James Pareti and Margaret O’Donnell were sworn into their council seats. The Democratic candidates won the two, three-year terms that were available on the council in the election on Nov. 3.

Also during the meeting, Councilman Randy Farkas was nominated to serve another year as council president.