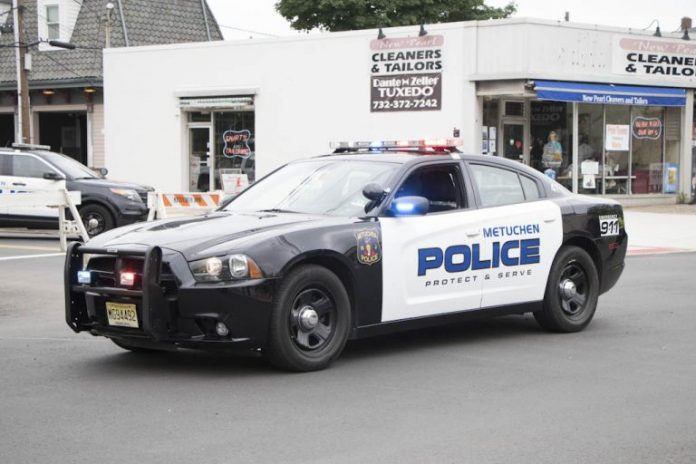 METUCHEN – An Allentown man has been charged with allegedly defrauding a bank of thousands of dollars.

It is alleged that Nuccio fraudulently withdrew approximately $13,000 from the TD Bank in Metuchen after he displayed a fake driver’s license bearing another person’s identifying information on Jan. 9, according to the statement.

The next day Nuccio allegedly returned to the bank in an attempt withdraw an additional $7,500 where he again displayed a fake driver’s license, according to the statement.

Nuccio was arrested following a foot chase by responding patrol officers as he exited the bank, according to the statement.

Anyone with information should call Detective James Keane IV of the Metuchen Police Department at 732-632-8561.