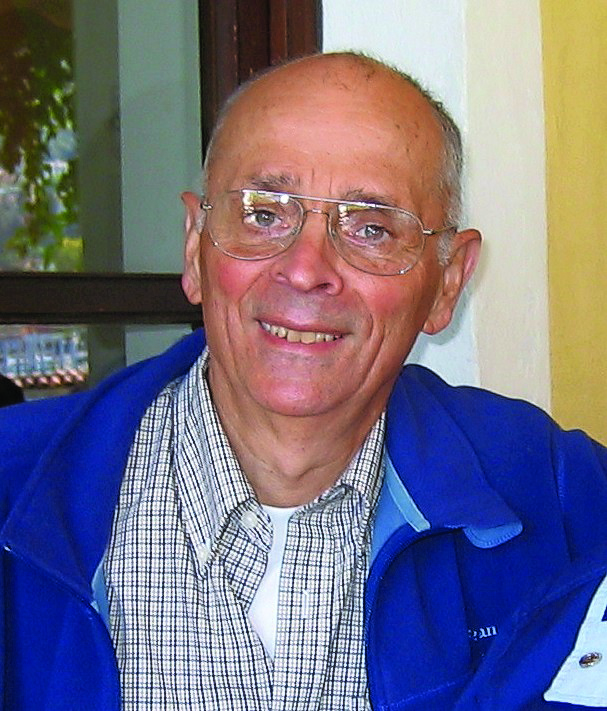 Donald Charles Long of Doylestown, PA, formerly of Yardley, PA passed away on December 22 at the age of 83 after a long illness.

For sixty years he was the loving husband of Doris R. Long.  He was also the devoted father of Donna L. Long and David B. Long and the proud grandfather of Merritt C. Long.  He is also survived by his younger brother Barry Long of Charlotte, NC.

Donald was born in Allentown, PA in July, 1937 to Charles and Pearl Long and grew up in neighboring Emmaus, PA.  He graduated from Emmaus High School in 1955 and then earned a BS degree in electrical engineering from Penn State University in 1959.  For many years afterwards, Donald, Doris, and a loyal group of friends would attend Penn State home football games at Beaver Stadium.

After marrying the former Doris R. Landis in 1960 at Saint Luke’s Evangelical Lutheran Church in Dublin, PA, Donald and Doris lived in the Germantown section of Philadelphia where Donald worked at Philco while earning his master’s degree in electrical engineering at the Drexel Institute of Technology (now Drexel University) in 1964.  After graduation he got a job building satellites for RCA in Hightstown, NJ and they moved to Yardley borough, eventually buying a house for their growing family in Lower Makefield Township.  After a few years, Donald moved to a new job as a research engineer at Princeton University’s Department of Astrophysical Sciences.  There he worked on various projects including building cameras for sounding rockets and large astronomical telescopes.  In 1983 he moved over to the Princeton Plasma Physics Laboratory on the Forrestal Campus of Princeton University where he designed diagnostic equipment for large tokamak nuclear fusion reactors, eventually retiring in 2002.

Ever the avid outdoorsman, as a youth Donald raised pigeons and trapped muskrats to earn pocket money.  As an adult, he enjoyed fishing and hunting deer, bear, and turkey particularly in Elk and Cameron Counties in northwestern Pennsylvania.  He was a founding member of the ‘Thirteen Buck’ hunting club in Benezette, Elk County, PA, which is located in the home range of the state’s only wild Rocky Mountain Elk herd.

Donald was also a life-long home gardener of both vegetables and flowers.  For over two decades he had a community garden plot in Lower Makefield Township, first at the

old Vargo farm on Woodside Road, then at the Patterson Farm, and finally back to the Vargo farm which after 2001 had become the new Memorial Park and Garden of Reflection.

Due to the pandemic, all services will be private.  An outdoor memorial service in the late spring/early summer of 2021 is planned.

In lieu of flowers, memorial contributions in Donald’s name can be made to the Alzheimer’s Association at www.alz.org or the Rocky Mountain Elk Foundation at www.rmef.org/donate/memorials-honoraria/.