A Middlesex County man has been sentenced to 75 months in prison for illegally possessing a loaded 9mm HiPoint pistol.

Rashawn S. Williams of Woodbridge previously pleaded guilty by videoconference before U.S. District Judge Brian R. Martinotti to an information charging him with one count of being a felon in possession of a firearm and ammunition, according to information provided by Acting U.S. Attorney Rachael A. Honig.

Martinotti imposed the sentence by videoconference on Jan. 12.

According to documents filed in this case and statements made in court, on Feb. 6, 2019, in an Irvington parking lot, Williams knowingly possessed a 9mm HiPoint pistol loaded with at least one round of 9mm ammunition. He and a conspirator robbed four individuals at gunpoint. Williams fired a shot, striking one of the victims in the leg, according to the statement.

In addition to the prison term, Martinotti sentenced Williams to three years of supervised release.

This case is part of Project Guardian, the Department of Justice’s signature initiative to reduce gun violence and enforce federal firearms laws, according to the statement. Initiated by the Attorney General in the fall of 2019, Project Guardian draws upon the department’s past successful programs to reduce gun violence; enhances coordination of federal, state, local, and tribal authorities in investigating and prosecuting gun crimes; improves information sharing by the Bureau of Alcohol, Tobacco, Firearms and Explosives when a prohibited individual attempts to purchase a firearm and is denied by the National Instant Criminal Background Check System (NICS), to include taking appropriate actions when a prospective purchaser is denied by the NICS for mental health reasons; and ensures that federal resources are directed at the criminals posing the greatest threat to our communities. 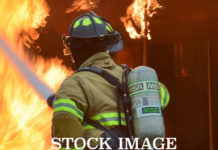 Unidentified person is victim of structure fire in Avenel 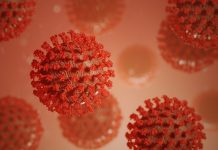 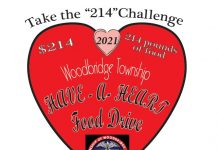