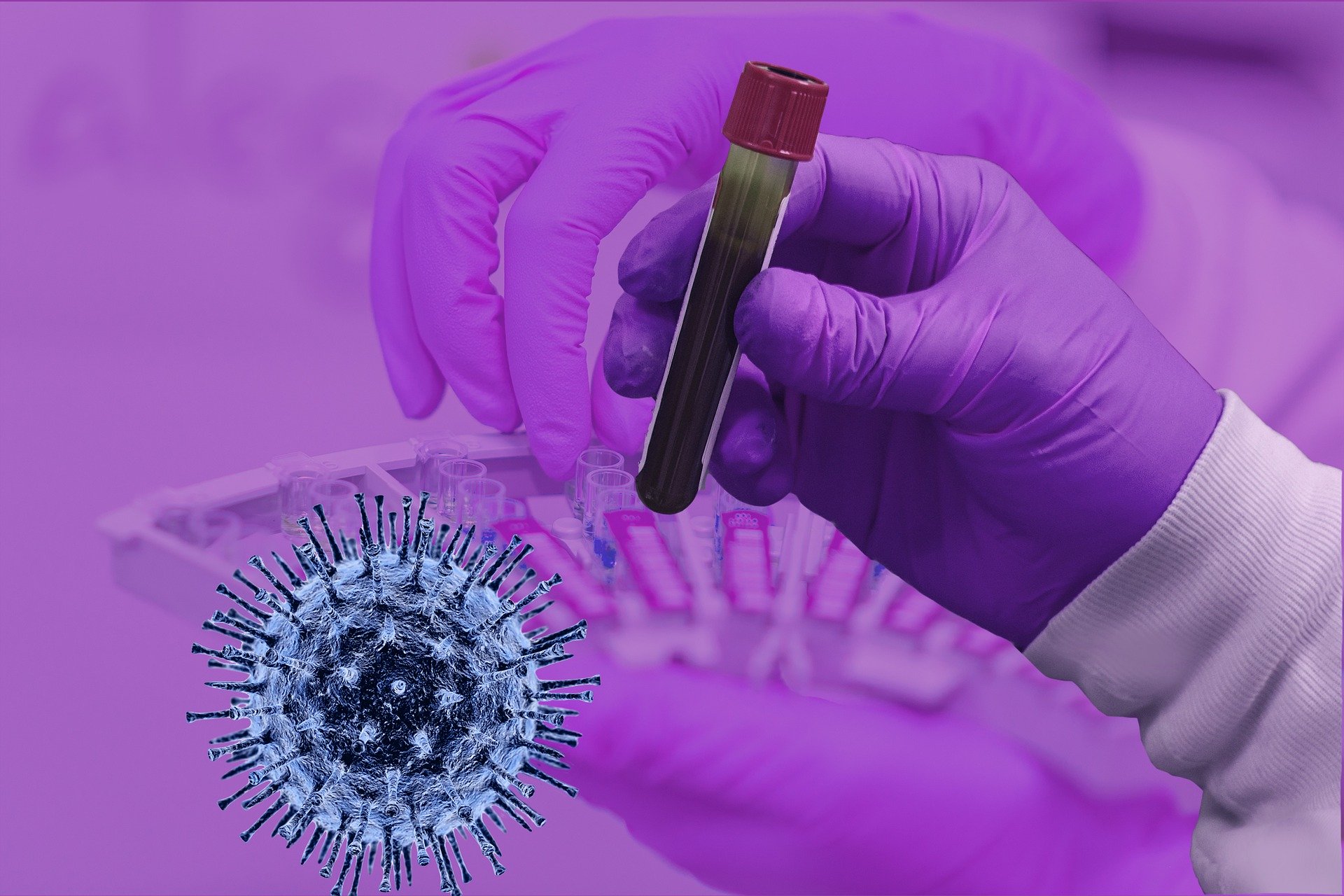 EAST BRUNSWICK – Mayor Brad Cohen provided residents with an update about the COVID-19 vaccine distribution within the Township of East Brunswick so far and what to expect in the coming weeks.

Cohen said CareOne at East Brunswick and The Chelsea at East Brunswick have received vaccines; however, he is not sure about the others since they are being arranged by the state contract with individual big pharmacies.

Since he is a doctor who works at a hospital, Cohen said he already received the vaccine.

“Healthcare providers were divided between those that belong to hospitals, like myself, who got [their] vaccines through the hospital, and then people like my wife, who are healthcare providers, but don’t have privileges at hospitals, or dentists, chiropractors, physical therapists and those people who don’t have privileges at hospitals. So they had to arrange through a series of state- or county-sponsored sites that they can go to get theirs. They’re still in the process of getting their vaccine now because that’s where 1A people who are in a hospital or who are not long-term care residents.”

Effective Jan. 14, the vaccine will be available to individuals at high risk which includes individuals aged 65 and older, and individuals ages 16-64 with medical conditions, as defined by the Centers for Disease Control and Prevention (CDC), that increase the risk of severe illness from the virus, according to the state’s COVID-19 information webpage.

Originally the county informed the township, Cohen said, that there were about 55,000 people who were in the Phase 1A healthcare group, who don’t have privileges in hospitals, but who still need to get their vaccines, who either live or work in the county. The county  expected that it would take until the end of February to get all of those healthcare professionals vaccinated.

“That was the original notice that went out to us from the county and the county is running that, not an individual town,” Cohen said. “The only town in Middlesex County I believe that actually is able to run it on its own is the Township of Woodbridge because they have a direct relationship based on its size, with the Department of Health. So they are dealing with the state directly, and I think the Township of Edison also because of its size…”

Distribution of the vaccine in other towns in the county is being managed by the county, not the individual town, Cohen said.

Cohen said first responders, who are in the Phase 1B group, have already begun getting vaccinated at a county- or state-mandated location.

“My instinct is that the next group is going to be the rest of the Phase 1B people, which are teachers, childcare workers, government employees, basically people that deal with the public. All of those people that fall in that group,” Cohen said.

Where the remaining population will be authorized to get the vaccine, Cohen said, will be completely run by the county.

“They’re picking out, as we speak, different distribution areas to get vaccines within Middlesex County. I don’t know if they plan to have one [in the township] or not. I would love them to have one, we’re going to make our case for having one here,” Cohen said. “That is actually what they’re working on now is setting up where they’re going to do them in the county, getting people to come in and volunteer so that they’re trained, and they’ve got the staff ready to keep out vaccines.”

Cohen said the county will announce the sites for distribution soon.

“This way people will be able to sign up and get their vaccines, hopefully as quickly as they can get them out. That will be done even if there’s a site in East Brunswick, it’s still going to be managed by the county,” Cohen said.

After receiving the vaccine, Cohen said the only side effect he experienced was his arm hurt for a day.

He said the CDC asks those who are vaccinated to fill out the V-safe form.

“It’s being managed by the CDC and when you fill that out you tell them what vaccine you were given. Then for every day for the first week after you get your vaccine, they send you on your phone a questionnaire where you submit side effects you’ve experienced for the next three months. After that week you get that survey, weekly, and then monthly for the rest of the year.”

With millions of people receiving the vaccine, Cohen said the CDC is going to have data from all of those people who report their side effects.

“I think the country should be very safe in knowing that if there’s a major side effect that’s going to happen … [or] if there was something that was clearly a risk that we need to know about from the vaccine, we would all know about it by now,” Cohen said.

Through the East Brunswick Public Library and the Health Information Desk, Cohen said in a couple of days the township will put out a survey for residents to specifically learn more information about who plans to get the vaccine.

“I don’t want names, I just wanted to know generalities. … [For] those that don’t want to get vaccinated we’re seeking is information on why they’re not going to take the vaccine and try to pinpoint, ‘is it an ethnic group, is it an age group, etc.’ so that we can target information to those specific people that will help answer the questions that they might actually have about this vaccine,” Cohen said.