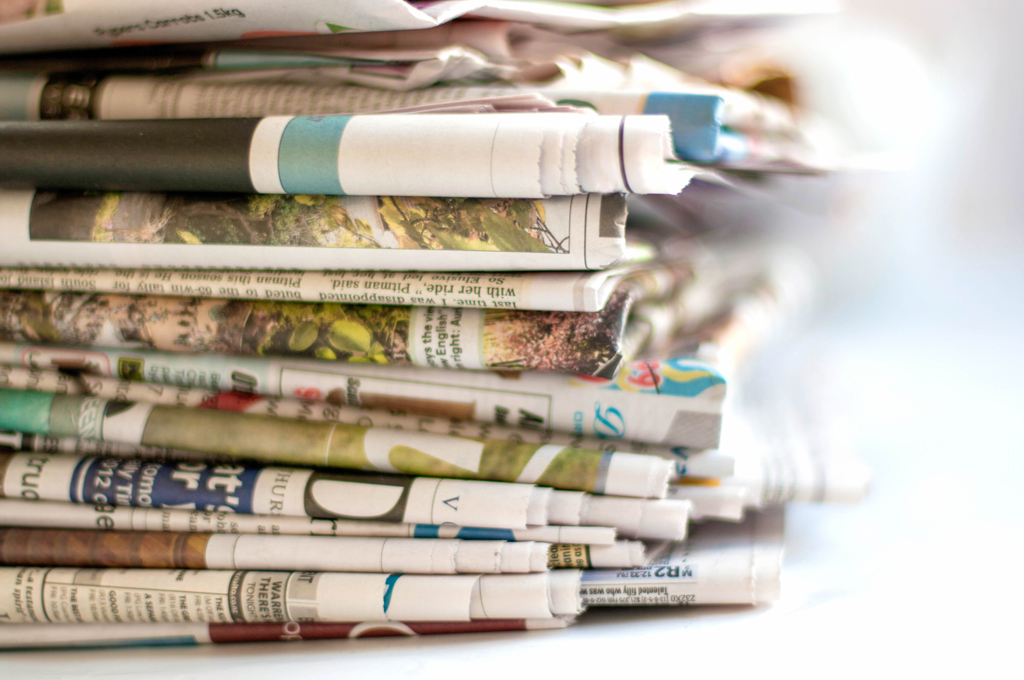 MATAWAN – Democrats Deana Gunn and Stephanie Buckel, the two winning candidates in the Nov. 3 municipal election for seats on the Borough Council have been sworn in to begin serving the residents of Matawan.

Matawan held its 2021 reorganization meeting in a virtual manner on Jan. 6 during the ongoing coronavirus pandemic. State Sen. Vin Gopal (D-Monmouth) administered the oath of office to Gunn and Buckel. Their new terms will run from Jan. 1, 2021 through Dec. 31, 2023.

She thanked residents for re-electing her to the governing body and said, “I am proud of the work we have done so far and my contribution to that, and I’m incredibly proud of this team. I’m excited for what we can do over the next term.

“We have an incredible group of people that includes the mayor and council, we have people who are dedicated to the vision of Matawan, and we have professionals surrounding us and our staff and we could not do it without each and every one of you,” the councilwoman said.

In her remarks, Buckel said, “I want to thank the people of Matawan for their support and trust in me. I won’t let them down. Thank you to the mayor and council for your continued support and hard work during election time and just for working together. I want to thank everyone who we work with every day. I am really excited to be able to spend another three years working in Matawan with such great people. So thank you to everyone.”

During regular business, Councilman John Lazar was nominated and elected by his fellow council members to serve as the council president for 2021.

Gunn, Buckel and Lazar are joined on the governing body by Brett Cannon, Brian Livesey and Nicolas Reeve. Joseph Altomonte is the borough’s mayor.

During the meeting, Matawan’s “Citizen of the Year” awards for 2020 were presented.

“Last year was incredibly challenging … but you (first responders) continue to come through for us … keeping the borough safe, and we are incredibly grateful for that,” Gunn said.

Bayshore EMS President Tatiana Roser accepted an award on behalf of the organization.

An award was presented to the Matawan Fire Department, which was represented by fire chiefs Freddy Benjamin and Jimmy Archibald.

Falco accepted a “Citizen of the Year” award on behalf of the Matawan Police Department and said, “to say the least, 2020 was the most challenging year of my career and 2021 starts year 30 for me as a police officer.

“I would like to thank the entire governing body and the borough administrator for all of the support and recognition. We do this because it’s our job. We are dedicated to serving our community, but the recognition and thanks that come with it is much appreciated,” Falco said. 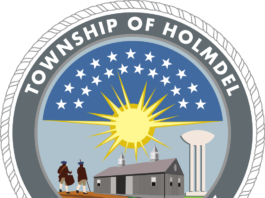