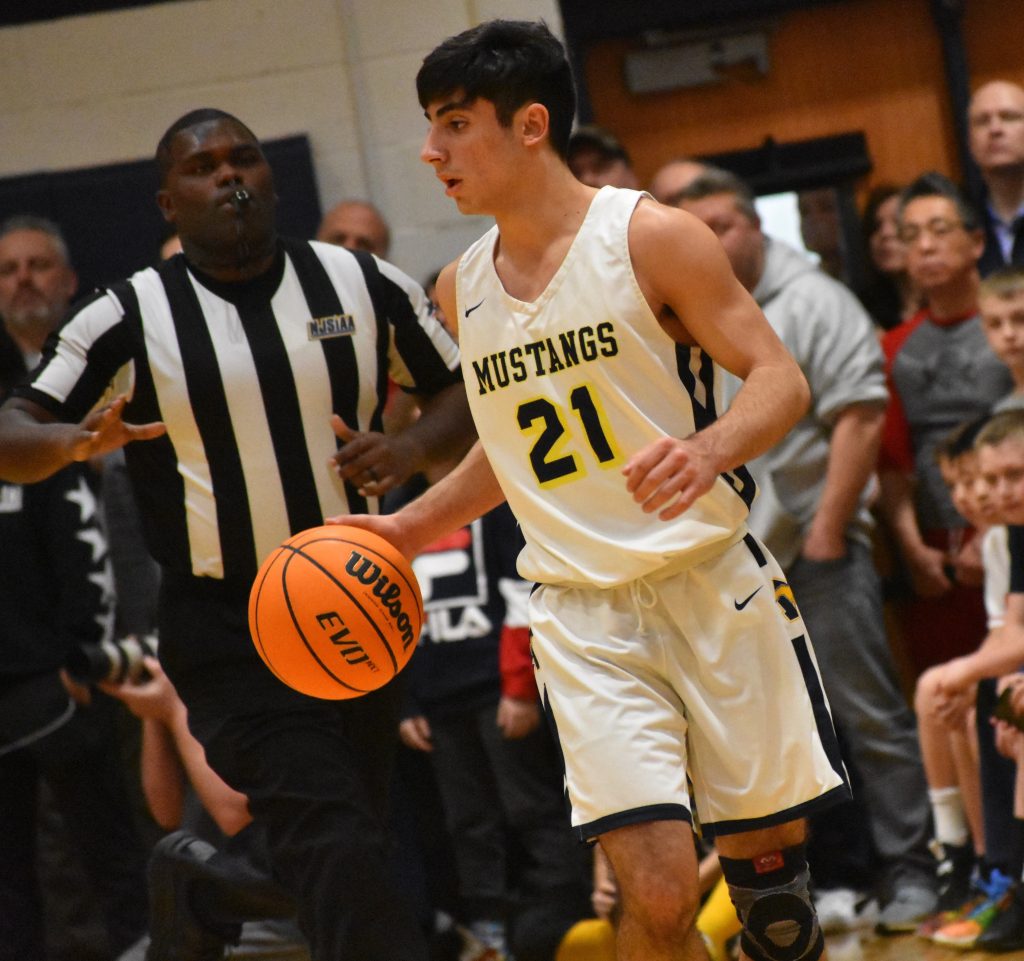 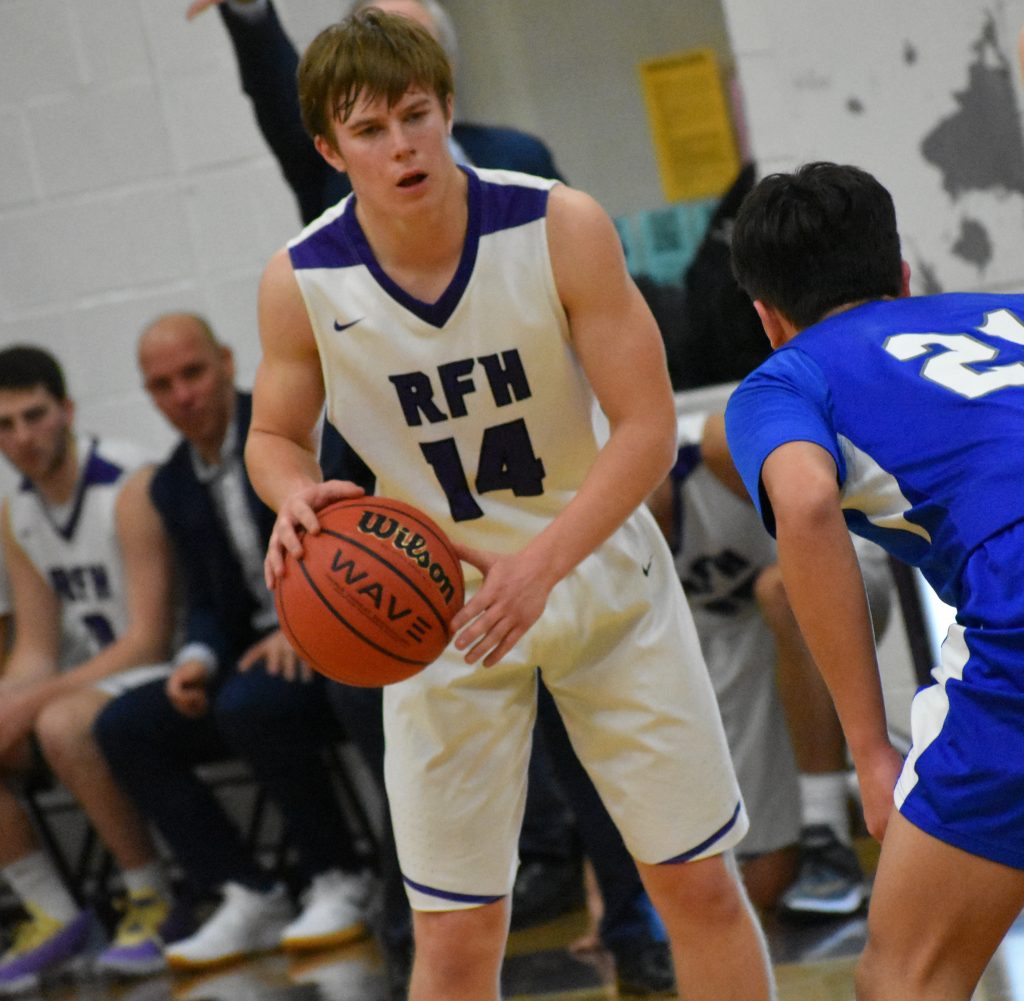 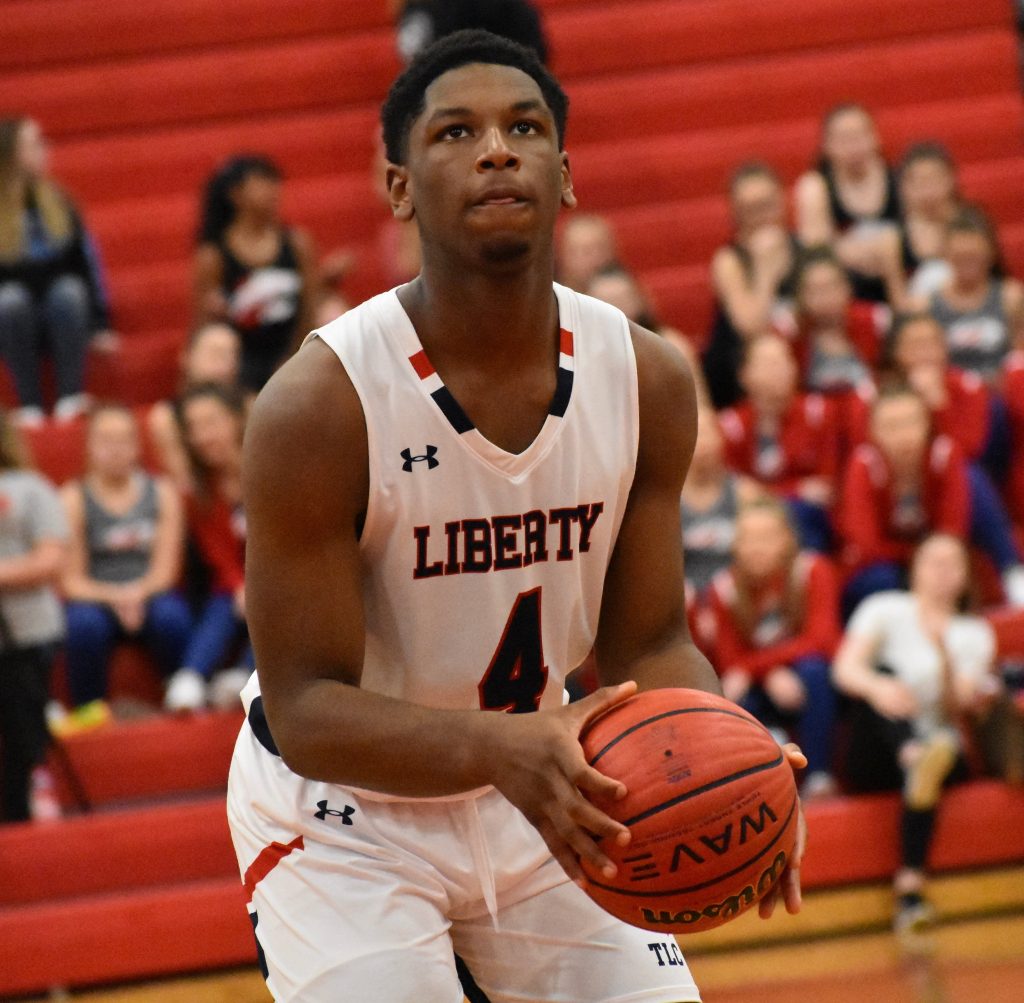 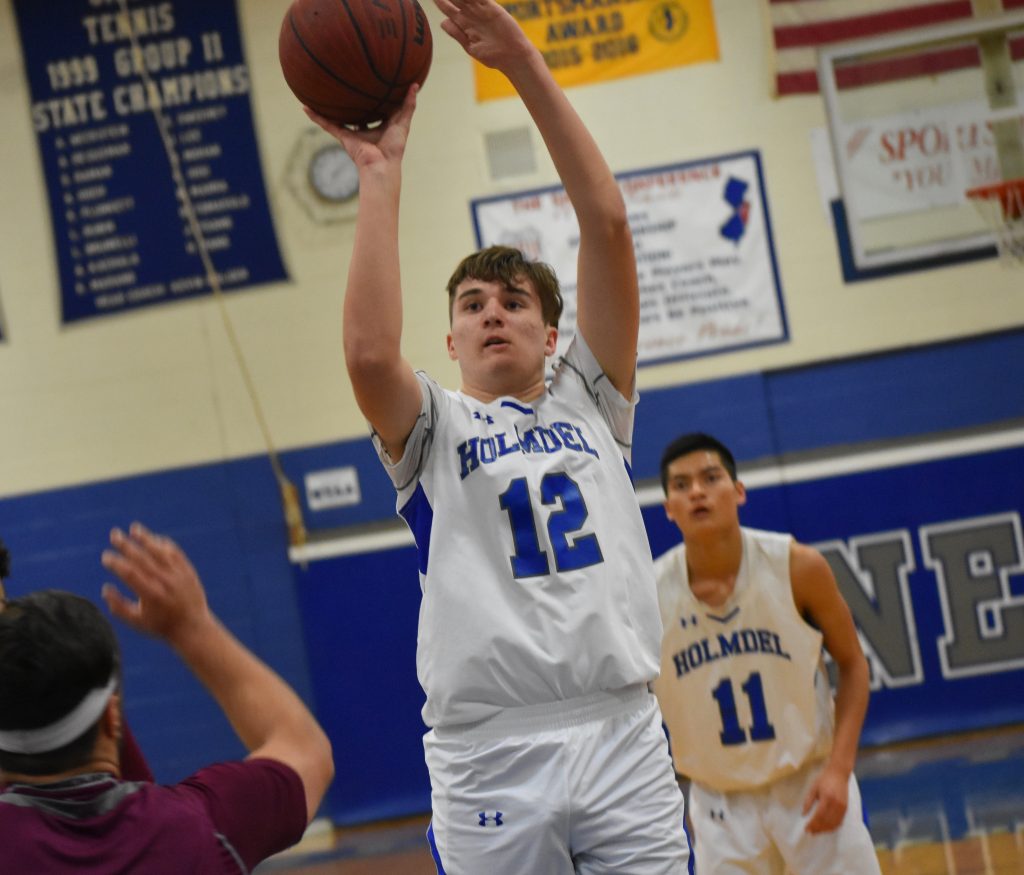 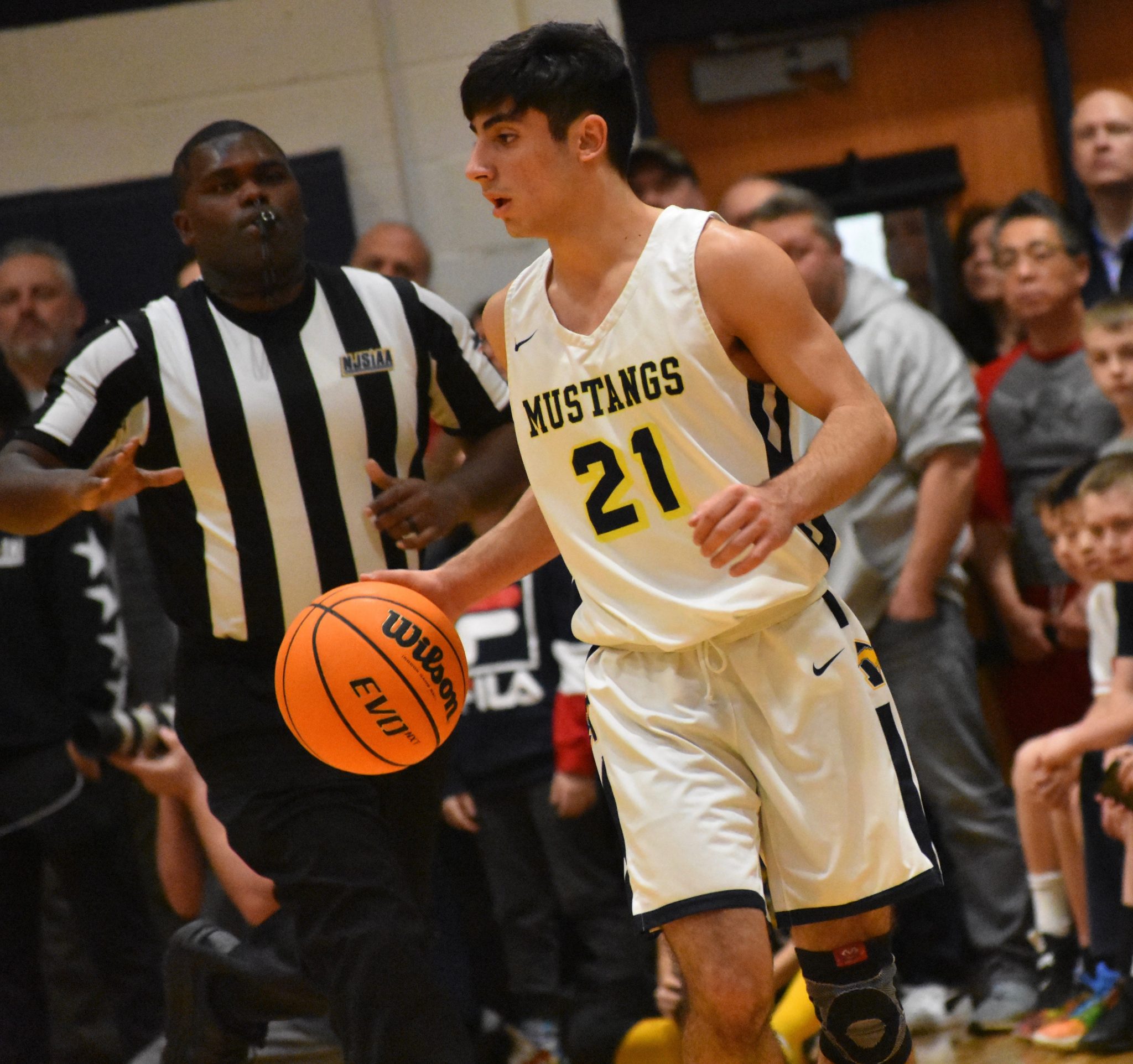 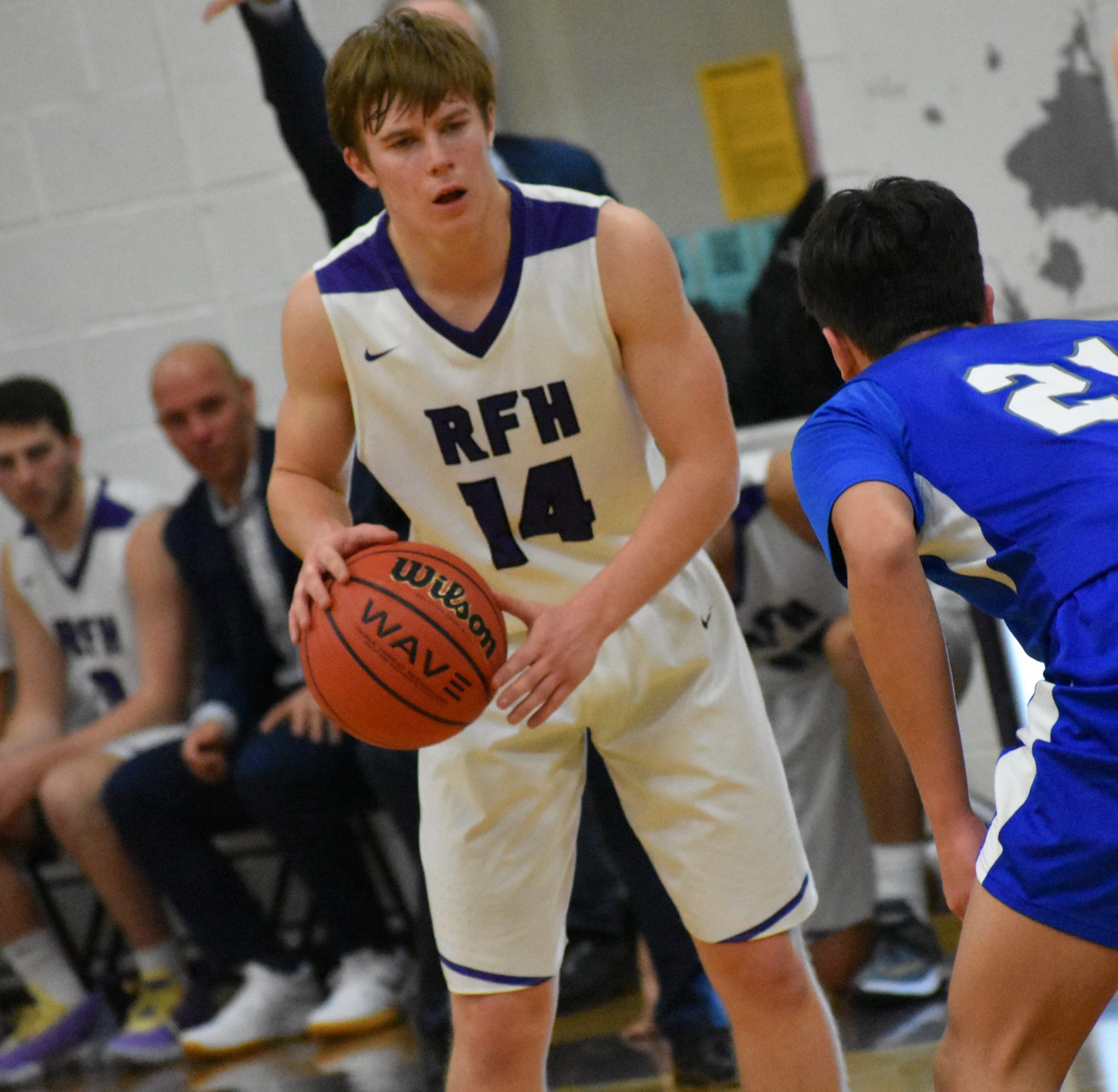 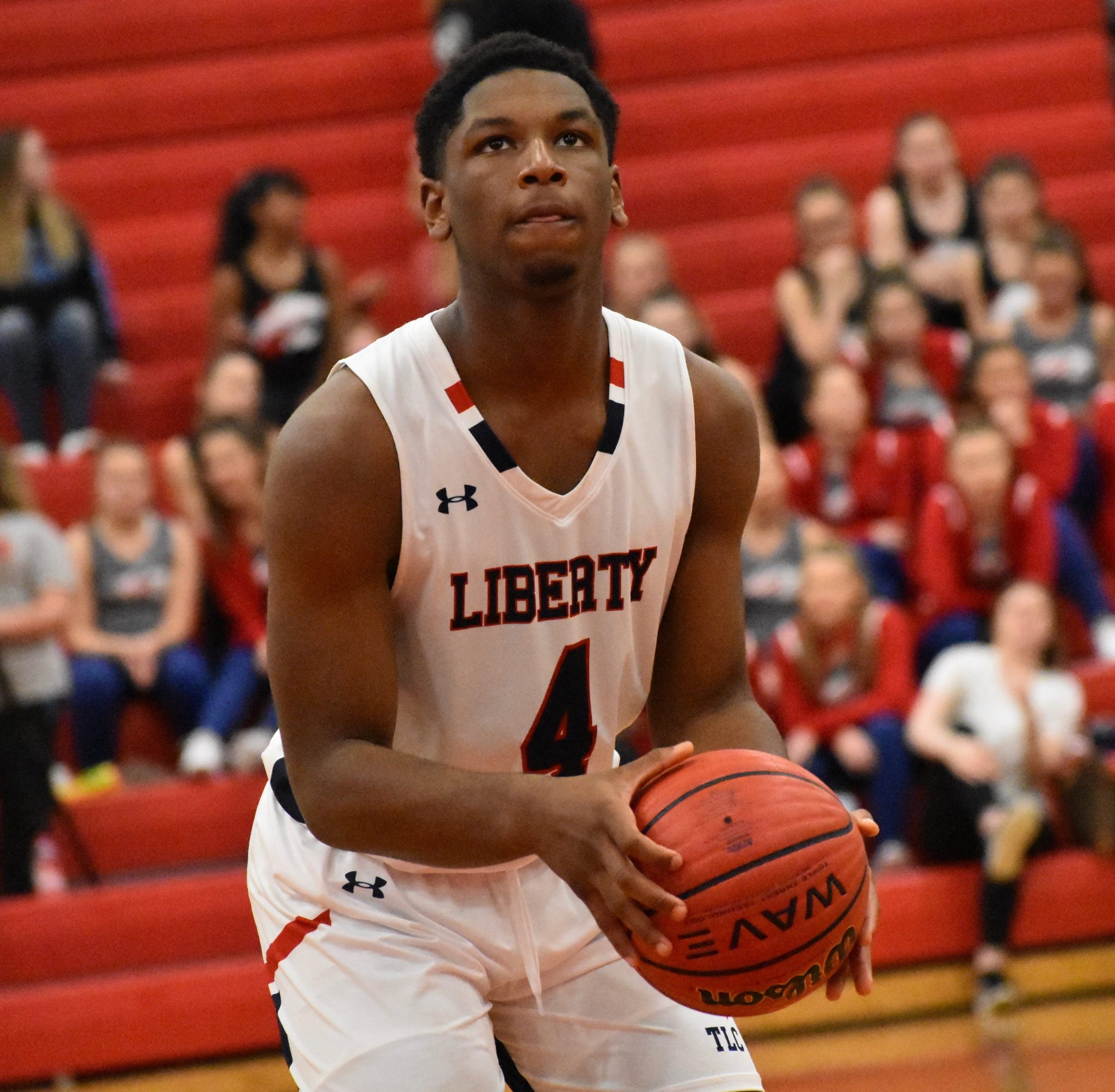 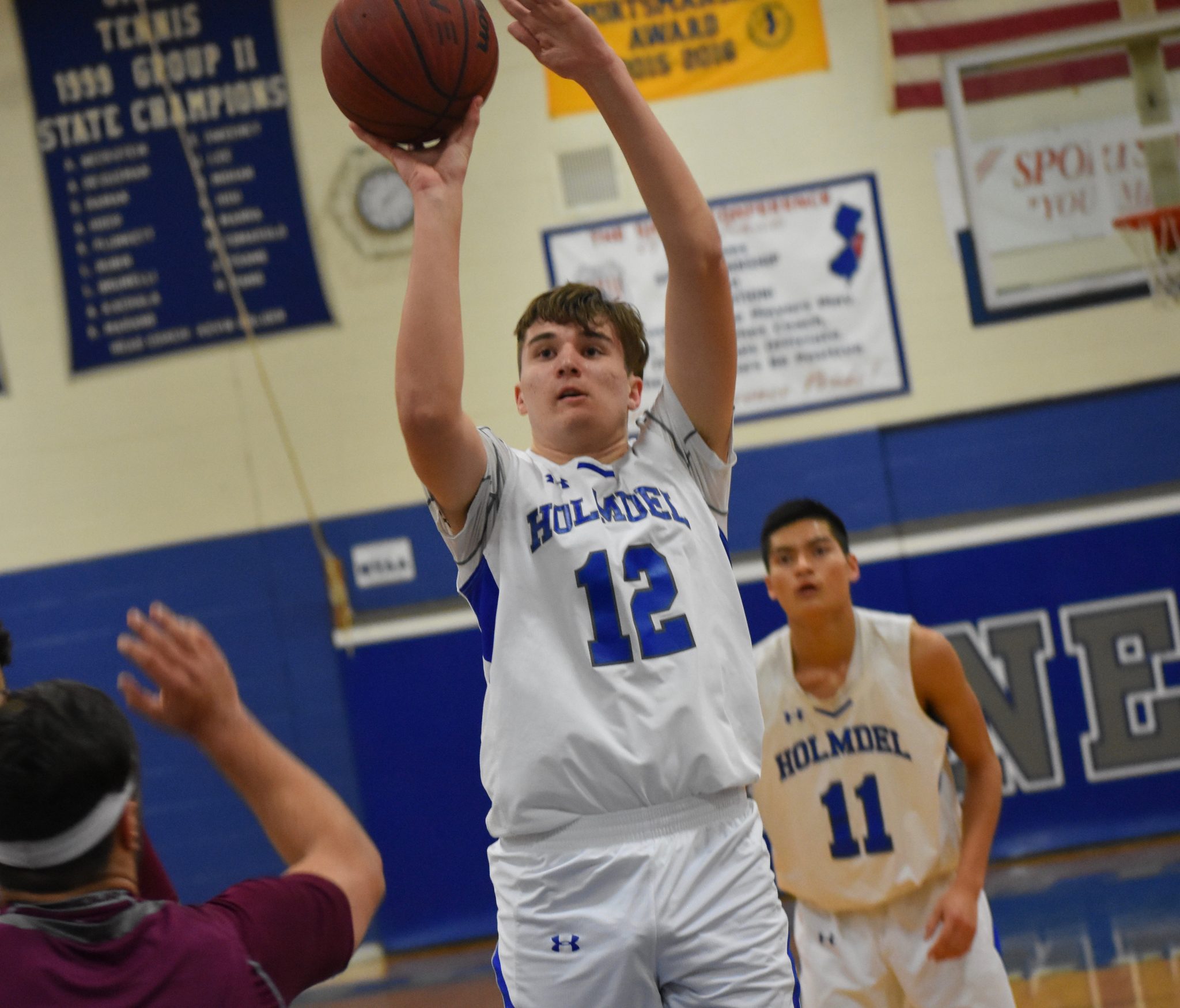 All activity came to a crashing halt in the New Jersey high school sports world on March 12, 2020 because of the coronavirus pandemic.

The halt in competition occurred just two days after the Marlboro High School boys basketball team played a down-to-the-wire thriller against South Brunswick High School in the NJSIAA Central Jersey, Group 4 state sectional championship game, which the Mustangs lost to the Vikings in the final seconds, 72-71.

This week, Marlboro Coach Mike Nausedas said that game has stuck with him and his players. It has been the players’ motivation all off-season to train as best they could around all of the COVID-19 protocols to be ready for the opportunity to get back to a championship game if they got the opportunity to play this winter.

On Jan. 11, the Mustangs returned to the hardwood as high school boys basketball teams in the Shore Conference and New Jersey were permitted to begin practicing for an abbreviated 2021 season.

The moment was a blessing for Nausedas and his players.

“It was pretty cool to be back on the court with the kids,” the coach said. “Our kids know that every day on the court is a gift. I tell them after practice that I hope I see them tomorrow.”

Juniors Jack Seidler, Jonathan Spatola and Jay Ratner will lead a talented squad in pursuit of championships in 2021.

For this season, schools have been divided into pods and Marlboro will be in one of the most competitive pods in the conference, competing against the likes of Christian Brothers Academy, Middletown South, Freehold Township, Freehold and Manalapan.

“We want to make it to the next day,” Nausedas said. “We want to win our pod and then go get a championship. We had a great preseason playing together. We are ready to go.”

During the fall of 2020, Nausedas signed up his squad to play in outdoor tournaments in the area to help the players continue to improve. Marlboro played in about 20 games and won the Fall Madness tournament that was sponsored by the Wall Township Recreation Department.

Rumson-Fair Haven Regional High School and Holmdel High School also had players participating in the outdoor tournament at Wall Township. The two Shore Conference A Central Division rivals will be in different pods this season.

Holmdel will be in a pod with Matawan Regional, Raritan, Colts Neck and Middletown North.

Entering his 15th year at the helm of the Holmdel Hornets, Coach Sean Devaney said it will be a different season not playing rivals like Rumson-Fair Haven and Manasquan, but said his players’ mindset is “zeroing in on playing each game.”

Following a 23-5 campaign that included reaching the NJSIAA Central Jersey, Group 2 state sectional championship game, the motivation for Devaney and his team, led by senior Alex Baker, is to continue to build a winning program.

“They believe we can be a championship program, not just a championship team,” Devaney said. “Every day we are in the gym is a good day. Our guys know the urgency each day brings to get ready for the season. They are really excited about playing this season.”

For Chris Champeau, who is entering his 12th year at the helm of the Rumson Bulldogs, the opportunity to play during a pandemic will be a great experience for his squad.

“This is one of those years where our players can say they had a great season and played for each other, all during a pandemic,” Champeau said.

As the Bulldogs follow their team motto, “Tradition Never Graduates,” Champeau is looking for his players to continue the program’s winning ways by banding together to handle the challenges that have come about because of COVID-19.

That starts by doing what they can to prevent any sort of shutdown.

“We are going to play together, play smart and play for each other,” Champeau said. “We will have each other. For us coaches and the kids, that’s what it’s about. We are all in.”

The Jackson native believes getting through a full season on the hardwood will help him insert his philosophies and bring a new culture to a program coming off a tough 3-22 campaign.

“To have a full season experience would be extremely beneficial in building the program,” Connor said. “I would be able to implement my coaching style and my philosophy to the kids. We are trying to build a new culture here in the program.”

Jackson Liberty will compete in a pod with Manchester, Point Pleasant Borough, Pinelands Regional and Barnegat.

Connor is taking everything day by day with his players and making sure his team is ready to “adapt on the fly” to anything that comes up during the season.

“My kids want to play and will do anything they can do to play,” the coach said.

Devaney, of Holmdel, said he is confident his players will do what needs to be done to have a shot at having a full season.

Teams can start playing regular season games on Jan. 26. The maximum number of games that may be played will be 15.

The first game of the 2021 season will be special in Champeau’s eyes, as he looks forward to seeing his six Rumson seniors get the chance to play. A few months ago it did not appear there would be a basketball season.

“Seeing the seniors get to go out there and play will mean the most to me,” the coach said. “Wearing the purple and black as a senior means the world to those guys. They are just happy to be playing.”