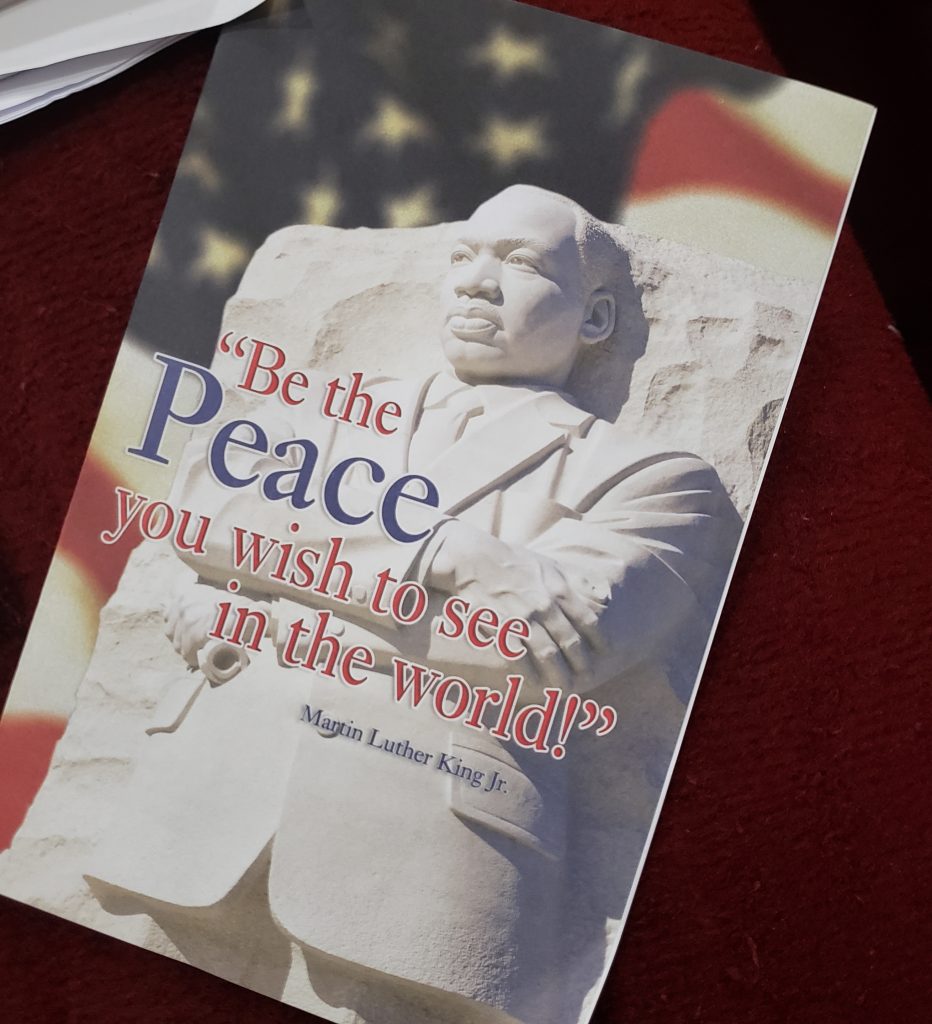 NORTH BRUNSWICK – In place of its annual ceremony honoring the life and legacy of Dr. Martin Luther King Jr., the North Brunswick Department of Parks, Recreation & Community Services posted a tribute video on its website that includes a collage of photos and quotes.

The pictures highlight King at various points in his life, with his family, praying, at peaceful protests and demonstrations, with the Freedom Riders, presenting lectures and delivering his infamous “I Have a Dream” speech.

They also chronicle the singing of “We Shall Overcome” at the Seattle Center after his assassination, mourners at an all-night vigil outside Ebenezer Baptist Church to view his body, and the first anniversary of his death.

The following quotes were interspersed throughout the 8-minute video:

“The future belongs to those who believe in the beauty of their dreams.” – Eleanor Roosevelt

“America will never be destroyed from the outside. If we falter and lose our freedoms, it will be because we destroyed ourselves.” – President Abraham Lincoln

“Unity to be real must stand the severest strain without breaking.” – Mahatma Gandhi

“If we cannot end now our differences, at least we can help make the world safe for diversity.” – President John F. Kennedy

“Freedom is a fragile thing and is never more than one generation away from extinction. It is not ours by inheritance; it must be fought for and defended constantly by each generation, for it comes only once to a people. Those who have known freedom, and then lost it, have never known it again.” – President Ronald Reagan

“Unity. To transform the world, we must begin with ourselves. However small may be the world we live in, if we can transform ourselves, bring about a radically different point of view in our daily existence, then perhaps we shall affect the world at large, the extended relationship with others.” – Krishnamurti

“Our flag is red, white and blue, but our nation is a rainbow – red, yellow, brown, black and white – and we’re all precious in God’s sight.” – the Rev. Jesse Jackson

“This country was founded and built by people with great dreams and the courage to take great risks.” – President Ronald Reagan

“We have learned to fly the air like birds and swim the sea like fish, but we have not learned the simple art of living together as brothers.” – Dr. King

“Surely the day will come when color means nothing more than the skin tone, when religion is seen uniquely as a way to speak one’s soul; when birth places have the weight of a throw of the dice and all men are born free, when understanding breeds love and brotherhood.” – Josephine Baker

“If anyone tells you that America’s best days are behind her, they’re looking the wrong way.” – President George W.H. Bush

“When people made up their minds that they wanted to be free and took action, then there was a change.” – Rosa Parks

“I have a dream that my four little children will one day live in a nation where they will not be judged by the color of their skin but by the content of their character.” – Dr. King

“Two qualities are indispensable: first, an intellect that, even in the darkest hour, retains some glimmerings of the inner light which leads to truth; and second, the courage to follow this faint light wherever it may lead.” – Carl von Clausewitz

“We need a spirit of community, a sense that we are all in this together. If we have no sense of community, the American dream will wither.” – President William J. Clinton

“What I mean by the principle of oneness is this: That we must learn to realize that there’s nothing separate or apart. That everything is part of everything else. That there’s nothing above us, or below us, or around us. All is inherent within us. Like Jesus said, ‘the Kingdom is within.’ “ – Eden Ahbez

“There is not a Black America and White America and Latino America and Asian America – there is the United States of America.” – President Barack Obama.

“Life’s most persistent and urgent question is, What are you doing for others?” – Dr. King

To view the video, visit https://northbrunswicknj.gov/resources/videos/ 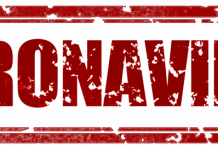 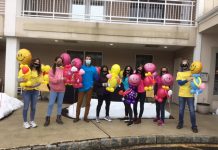