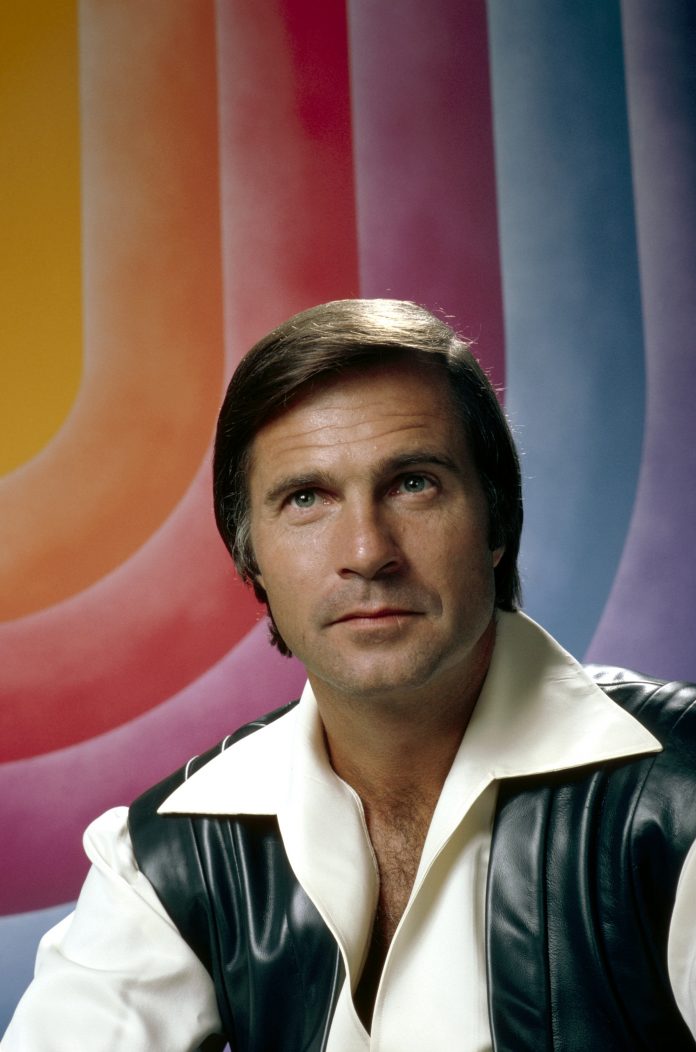 Gil Gerard was born on Jan. 23, 1943, in Little Rock, Arkansas. For school he attended a seminary before graduating from a Catholic high school. He began to work as an industrial chemist, but soon left the position and moved to New York City, where he studied drama by day and drove a taxi by night.

During this time, Gerard starred in around 450 commercials and landed a role as Alan Stewart on the soap opera The Doctors, which lasted about two years. He decided to move from New York City across the country to Los Angeles for more opportunities, which is where he ended up in his most famous role as Buck Rogers in 1978.

Buck Rogers in the 25th Century was a television show with its feature-length pilot episode released theatrically — having an even better opening week than Star Wars. The film was released in March 1979 and performed well enough to launch the show in September of that same year. It followed Capt. William Anthony “Buck” Rogers, a NASA and Air Force pilot who commands a spaceship launched in 1987. He is accidentally frozen in space and discovered in the year 2491, woken up and newly introduced to a post-nuclear war society. It is his job to help protect the planet alongside a cohort of sidekicks, both human and robotic.

The show was canceled in 1981, and Gerard spiraled into addiction. He got clean from cocaine, but fell into overeating that sidelined his short-lived series Sidekicks (1986-87). Though he initially kicked his habits, enough to star in 1990’s E.A.R.T.H. Force and host Code 3 (1992), overeating would be something that continued to haunt his life.

In January 2007, Gerard was the subject of the Discovery Health documentary Action Hero Makeover, which documented a year of his life in which the former superhero tried to recover from a lifetime of overeating and a diagnosis of Type 2 diabetes. He received mini-gastric bypass surgery in 2005, and the series followed his progress afterward. When production began, Gerard was around 350 pounds; within 10 months he had lost 145 pounds.

Since then, Gerard has done a small amount of acting, including reuniting with fellow Buck Rogers star Erin Gray in 2007 for the TV film Nuclear Hurricane. They also played Buck Rogers’ parents in the pilot of an internet series, Buck Rogers Begins, in 2009. In October 2019, The Hollywood Reporter announced that Gerard is executive producing a sci-fi project, tentatively titled 2491, that will follow in the footsteps of Buck Rogers with an astronaut shot into the future. Gerard also intends to be a series regular on the program.