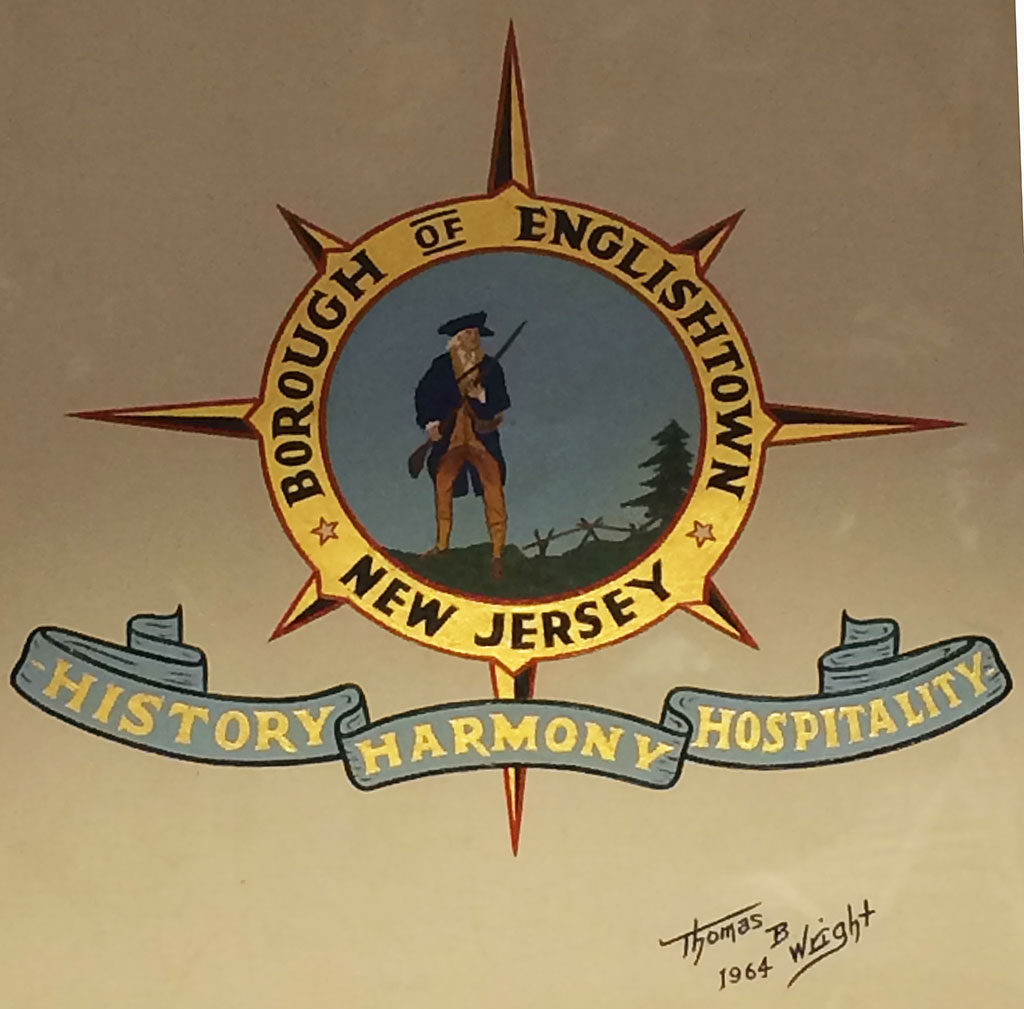 ENGLISHTOWN – Eric Mann has been elected by his fellow members of the governing body to serve as president of the Borough Council in Englishtown for 2021.

The borough’s annual reorganization meeting was held on Jan. 4. Due to the ongoing coronavirus pandemic, a limit was placed on the number of residents who were permitted to attend the meeting and each attendee was required to wear a face mask.

Incumbent Republican council members Cecilia Robilotti, Daniel Francisco and Mann, who were the winning candidates in the November election, were sworn in to begin serving new terms as the first order of business at the meeting.

After all the members were seated, Mann was elected to serve as council president.

Republicans hold all six council seats and the mayor’s office in Englishtown. Mann, Robilotti and Francisco are joined by Maryanne Krawiec, Dan Marter and Gregory Wojyn on the Borough Council, with Thomas Reynolds serving as mayor.