Ten Republican members of the U.S. House of Representatives made the audacious decision to impeach Donald Trump and stand up to the terrorists he provoked to invade the Capitol on Jan. 6.

Not surprisingly, Chris Smith was not among those courageous lawmakers willing to put country before their own ambition.

Smith, as always, was more concerned with clinging to power than being faithful to
the oath he took to protect and defend the Constitution. He should resign immediately. 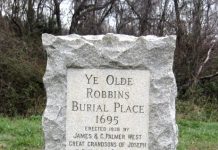 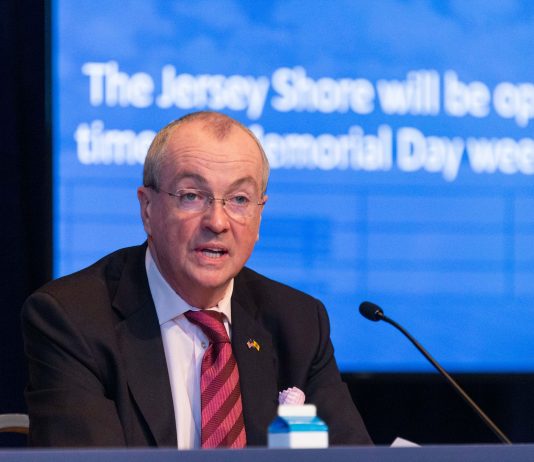