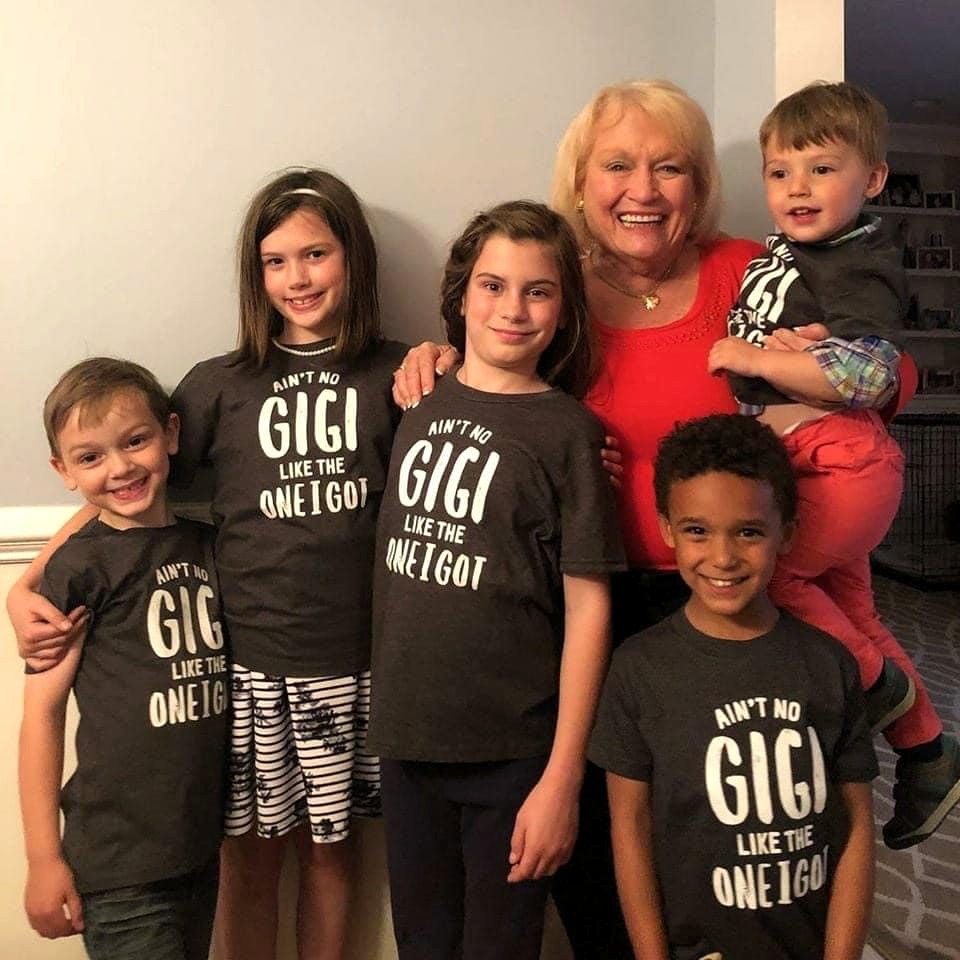 HOWELL – The coronavirus pandemic has claimed the life of Suzanne Veitengruber, 71, who served on Howell’s governing body in the early 1990s and was the township’s mayor in 1991.

Veitengruber died on Jan. 20 from COVID-19, according to an announcement made on Facebook by her son, George Veitengruber, and daughter, Melissa Veitengruber Skrocki.

They said their mother was “a professor, mayor, town councilwoman, township administrator, advocate and adviser but, moreover, she was a wife of 49 years, a dedicated mother who never missed a game, a meet or a concert, and a Gigi who loved and spoiled her five grandchildren.”

In her professional career, Veitengruber worked as a municipal administrator in Keansburg; as the chief financial officer in North Brunswick, Tabernacle Township and Shrewsbury Township; and as the acting administrator in South Bound Brook.

“I enjoy volunteering and helping the community in Howell. Volunteerism is the engine that moves the township forward,” Veitengruber was quoted as saying in a 2015 Chamber of Commerce newsletter.

Today, another woman serves Howell as mayor and after hearing of Veitengruber’s passing, Mayor Theresa Berger said, “Sue’s first approach with me was … how does (an action) affect Howell? We spoke about many things and we both agreed bipartisanship is the only way for our town to continue to keep our rural character. I am blessed, honored and humbled to have learned from and worked with Sue. Prayers from my family to the Veitengruber family. This is a loss for all of us.”

In a social media post, Berger wrote that Veitengruber was “a respected professor, an avid community volunteer and leader, and a true friend. Sue always worked toward the betterment of our community. Sue will be missed tremendously.”

Township Councilwoman Evelyn O’Donnell said, “I have known Sue over 35 years and worked closely with her for nine years on the Howell Board of Education. Of course, it is a terrible loss to her family and friends and my heart goes out to her loved ones at this sad time.

“I wish her husband, George, and children, Melissa and George, and grandchildren comfort and peace. I believe Sue would want everyone to first remember her as a wife, mother and grandmother.

“Devotion to her family never took a back seat. Her work in the community is evident and is a testament to her love of Howell. Very sad news indeed,” O’Donnell said.

Marc Parisi, who serves as a representative of Howell on the Freehold Regional High School District Board of Education, said, “Anyone who met Sue knew instantly she was incredibly smart and sharp, she literally knew everything about Howell and how it ran. She was a dedicated public servant for many years and cared deeply about Howell. Her passing is a tremendous loss for our community.”

Veitengruber served for more than eight years as a member of the Howell K-8 School District Board of Education. She held PTO leadership positions, volunteered as a soccer coach and was a member of the St. Veronica’s Festival Committee.

She represented Howell on the Manasquan River Regional Sewerage Authority and served on numerous municipal committees and boards.