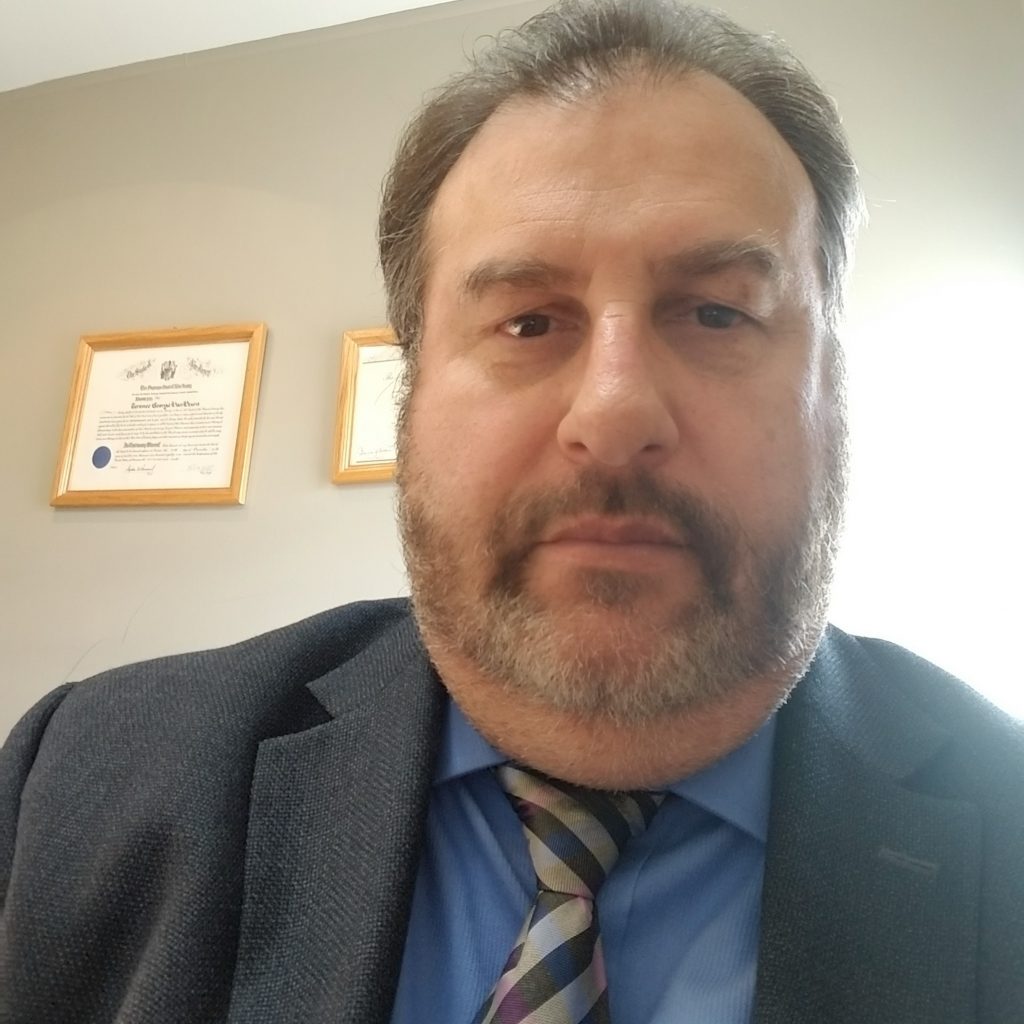 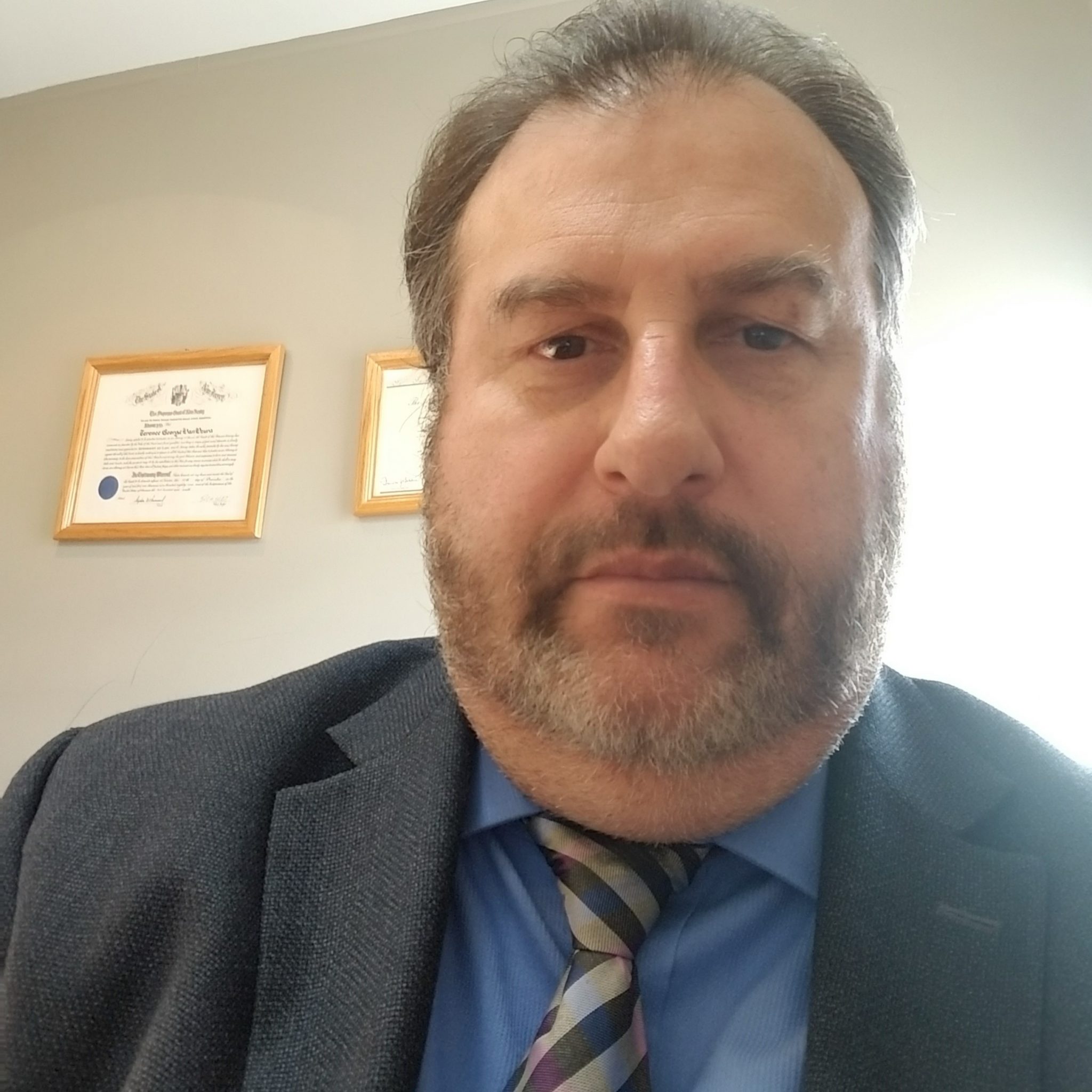 MONROE – Newly appointed Councilman-at-Large Terence “Terry” Van Dzura, who fills the seat vacated by Stephen Dalina, pledges to listen to township residents while making decisions in the best interest of the township.

Van Dzura was sworn in during the Monroe Township Council’s regular meeting on Feb. 1.

“We may not always agree, but I will always listen,” he said.

A special election will be held in November to elect a candidate who will fill the unexpired term of Dalina, who was sworn in as township mayor on Jan. 20.

The council selected Dalina to fill in as interim mayor after the passing of Mayor Gerald Tamburro on Dec. 31. A special election will also be held for the mayoral role in November.

Van Dzura is a 25-year resident of Monroe. Through the years, he has been actively involved in coaching youth sports, including softball and basketball. His son and daughter graduated from Monroe Township High School. He presently serves as chairman of the Monroe Township Planning Board.

During his comments, Van Dzura thanked Dalina and council members for the honor.

Throughout his law career, Van Dzura has handled all aspects of personal injury claims and workers compensation matters. In addition to being a successful business and real estate attorney, he has vast experience with criminal jury trials and municipal court cases.

Van Dzura attended Woodbridge High School and is a 1978 graduate of Rutgers University. He earned his law degree from New England Law in Boston and currently practices from his office in East Brunswick.