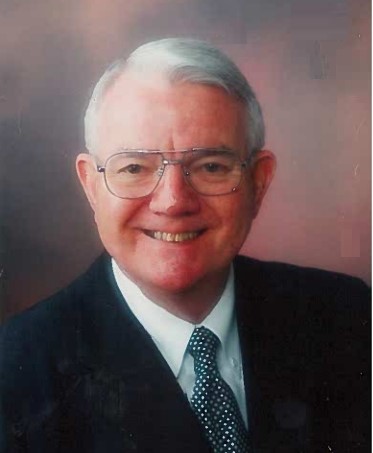 John Morrow Cannon, age 88, recently of Holland, PA, formerly of Titusville, NJ passed away on February 3. A celebration of his life will be held at a later date.

John was born on September 15, 1932 in Fayette, Alabama to Elmer and Johnnye (Dodson) Cannon. On June 27, 1954 he married Claire Wynn Cannon. Together they had two children, Marion (Paul) Myers and John (Janice) Cannon Jr. Claire and John graduated from the University of Alabama where he majored in Chemistry and was a member of Phi Kappa Sigma Fraternity. Upon graduation, he enlisted in the United States Marine Corps where he achieved the rank of First Lieutenant. eHe went on enlist in the Marine Corps

John had an extensive career as President of Mettler Instrument Corporation. He held leadership roles in the Scientific Apparatus and Manufacturing Association (SAMA), Hopewell Valley Lyons Club, Girl Scouts of New Jersey and was an active member of St. Matthews Episcopal Church in Pennington, NJ.

He loved spending time with his beloved cats and his extended family.

In lieu of flowers, memorials may be made to St. Matthews Church. www.stmatthewspennington.org or The National Federation of the Blind www.nfb.org/.