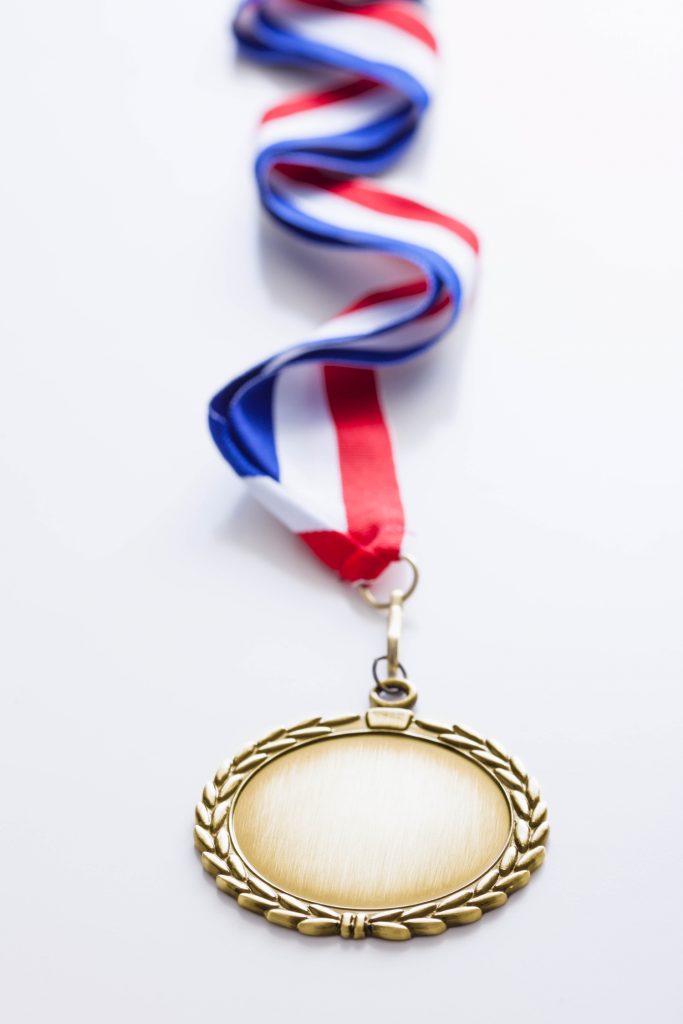 The Prudential Spirit of Community Awards has honored area students with a $2,500 scholarship, a silver medallion and an invitation to a virtual celebration for their work addressing the challenges of a changing world.

Heather Paglia, 14, of Millstone Township, and Manan Shah, 17, of Edison, were named New Jersey’s top youth volunteers of 2021 by the Prudential Spirit of Community Awards, America’s largest youth recognition program based exclusively on volunteer service, according to information provided by Prudential.

As state honorees, Heather and Manan will each receive a $2,500 scholarship, a silver medallion and an invitation to the program’s virtual national recognition celebration in April, where 10 of the 102 state honorees will be named America’s top youth volunteers of the year, according to a press release.

The 10 national honorees will receive an additional $5,000 scholarship, a gold medallion, a crystal trophy for their nominating organization and a $5,000 grant for a nonprofit charitable organization of their choice.

Heather, an eighth grade student at The Hun School of Princeton, has helped raise more than $100,000 to support small businesses, front-line workers, senior citizens and others impacted by COVID-19, and has worked to collect nearly 6,000 pounds of food and personal care items for people in need since March 2020, according to the press release.

When many local restaurants and other businesses were forced to shut down during the spring of 2020 because of the pandemic, Heather was “shocked at what we were hearing on the news,” she said in the press release. “We knew our local businesses were hurting.”

She also worried about older people who were isolated from their loved ones, and about the risks to front-line workers.

Heather and her brother, Drew, decided to solicit donations on behalf of these and other groups struggling with the pandemic, first through GoFundMe and then their own website, where they requested contributions of $5.

After promoting their initiative through social media and local news outlets, the Paglia siblings got a huge boost with an interview on a national network. Donations began pouring in from across the country, according to the press release.

In addition to directing the contributions to front-line healthcare workers, small businesses and senior citizens, Heather and Drew have supported efforts to feed the hungry and rescue animals, and to assist young people with disabilities, military veterans who have post-traumatic stress disorder, and families dealing with cancer. They also organized a holiday gift drive and are collecting shoes for people in need overseas, according to the press release.

Manan, a senior at John P. Stevens High School in Edison, started a nonprofit virtual tutoring service with a friend in April 2020 that has recruited more than 350 high school students in 15 chapters to help children in grades K-8 adapt to online classrooms.

Since he began, Manan’s program has conducted more than 4,000 hours of virtual tutoring for 550 children in locations as far away as El Salvador and Pakistan, according to the press release.

Initially, Manan said he envisioned his project as “a solution to the struggles of virtual school.” But now, he said, “I hope it will remain a valuable resource to students around the world long after the pandemic subsides.”

The Prudential Spirit of Community Awards, conducted annually by Prudential Financial in partnership with the National Association of Secondary School Principals, honors students in grades five through 12 for making meaningful contributions to their communities through volunteer service.

“We created the Prudential Spirit of Community Awards 26 years ago to highlight and support the work of young people taking on the challenges of a changing world – a mission that rings truer than ever given the events of last year,” Charles Lowrey, Prudential’s chairman and CEO, said.

“We are proud to celebrate the vision and determination of Spirit of Community’s Class of 2021, and all the ways they are making their communities safer, healthier and more equitable places to live,” Lowrey said.