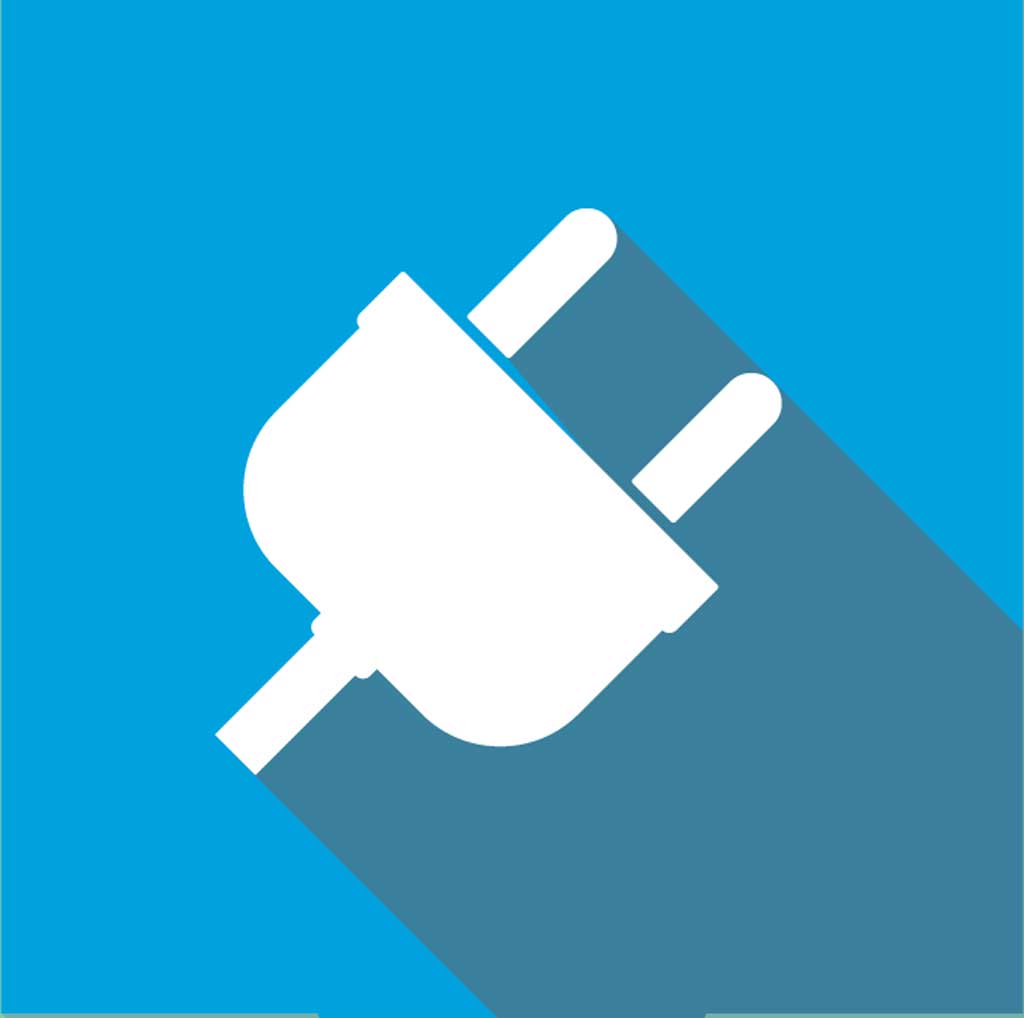 The climate challenges we all face are known by many around the world. What is uncertain is whether or not we as a species will respond in time to maintain the environments we depend on.

Last week there was some good news: General Motors announced it will be manufacturing electric vehicles (EV) only in the coming decades. Volkswagen and Ford may get there ahead of them.

In New Jersey, and undoubtedly elsewhere, vehicle emissions are the greatest source of carbon dioxide. Turning to EVs will be an important step. California has been formulating similar steps.

Europe, together the third largest economy, and polluter, is also adopting such measures.
China, with us a top-two emitter, is turning to EVs. How widely they are doing this has not been reported, but we must hope that together we will do what we need to.

But scientists warn that the world needs to substantially reduce emissions by 2030, and
reach an emissions-free world by 2050. Can we make it?

Among the real problems many nations face are that heat and dryness from their changing
climates are making agriculture unsustainable. With no food, people start moving elsewhere.

“Sierra” magazine reports that Guatemala and El Salvador are ranked by researchers as being among the most vulnerable nations to natural disasters. Dry spells in those countries are lasting longer and rainy seasons are growing shorter. (Parts of our country face these same changes.) Additionally, those Central American countries face problems of crime and corruption – a confluence of problems not unknown in other South American, African and Asian nations.

In this country, and elsewhere, other changes, in addition to EVs, are being adopted. Wind, solar and even wave-power are increasingly being adopted as their costs are reduced and the need increases. Our governor is encouraging the manufacture and installment of an offshore wind farm. It is another example of how the public and private sectors can, and need to, work together, as occurred in the development of Silicon Valley, the Space Program, the Internet, and going back to World War II and the Great Depression. What is increasingly evident is the absolute need for this coordination.

In addition to the coronavirus sweeping much of the world, other plagues are devastating trees, as spreading heat allows insects, viruses and germs to move globally. Many Americans living in the eastern half of the country know that chestnut, elm, hemlock and ash trees have been greatly reduced in number by insects or fungi.

In addition to simply killing trees, these diseases and insects indirectly contribute to the increasing carbon dioxide levels through emissions escaping trees’ rotting remains. This level of emissions approximates the emissions from wildfires – another repercussion from warming and drying climates.

A new disease in California, “sudden oak death,” caused by a “non-native fungus-like pathogen” was noticed first in the 1990s. According to a “NY Times” article, “it has killed millions of trees” and has had “devastating effects on coastal forests in California and Oregon.”

Moreover, the resulting deforestation “increases the chances that humans will be exposed to more dangerous pathogens.”

Locally the efforts of the D&R Greenway Land Trust to preserve undeveloped lands and forests take on an additional urgency with this understanding of the environmental and health benefits from preserving trees. Creating and nurturing tiny, pocket forests is another step neighborhoods and towns can take to benefit environments, and human health.

Fortunately, a number of positive steps have been adopted by the Biden Administration, including rejoining the Paris Climate Accord and reinstating a number of former President Barack Obama’s Environmental Protection Agency initiatives and standards. It is to be hoped that the unnecessary and destructive drilling in the Arctic National Wildlife Refuge will be prevented as the need for fossil fuels is reduced. And likewise, the Canadian oil pipeline will be canceled.

As the nation adopts EVs, it will also need to update and redesign its electric grid system, adapting it to more localized solar, wind or water power sources. At the same time, it will, as some municipalities already have, establish cleaner transportation systems, encourage pedestrians and biking, while encouraging and helping businesses and residents install green energy and improved insulation.

In short, there is much needed to be done at all levels of international and local communities.

Citizens need to get involved. There is much that they can do. Voters need to make clear to their representatives that this substantial range of changes is essential for our well-being.
Science warns us that our timeframe is short.