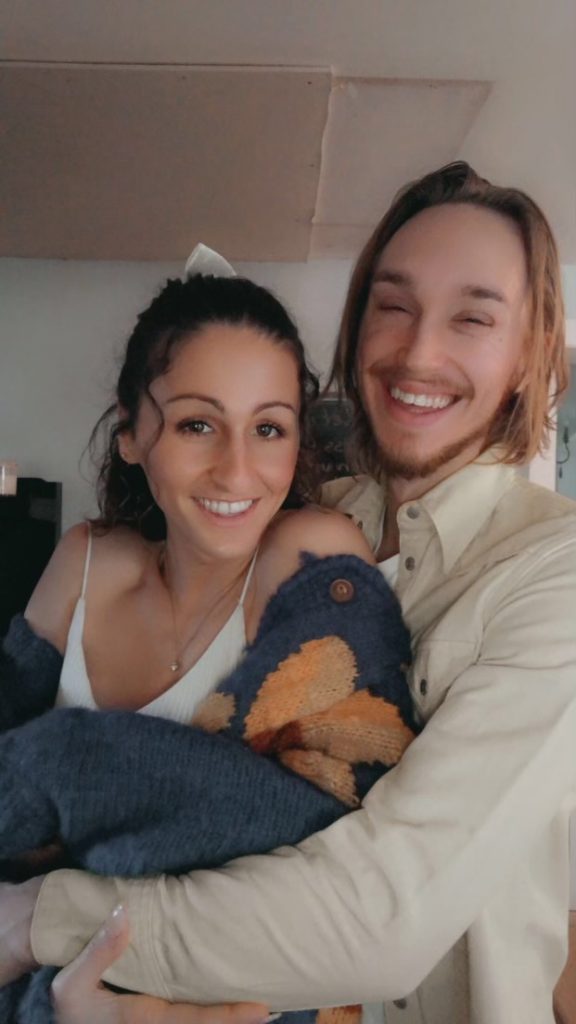 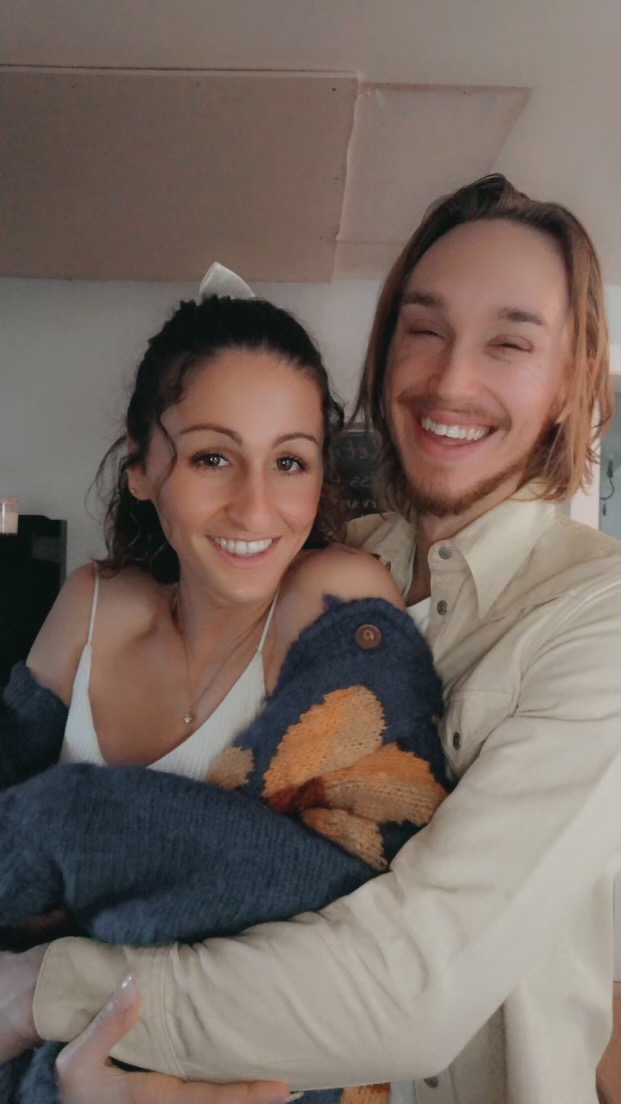 In honor of Valentine’s Day, I declare my love for something that has sustained and inspired me during the darkest days of the pandemic: my morning cup of coffee.

I value not only the caffeine and flavor of the coffee that keeps me awake through countless Zoom meetings, but also the ritual of going to one of Princeton’s fine coffeehouses and conversing with the friendly baristas who know what I want on those days when I am too sleep-deprived to speak coherently.

My friends say I should make my own coffee – that it is not worth the COVID risk at my advanced age to expose myself to other breathing humans in a closed space. Undaunted, I don my two masks, two sweatshirt hoods, two coats, sunglasses and, looking like a hazardous waste handler, I venture forth into the risky, germ-filled world of waiting in line for my coffee.

I heart two particular Starbucks baristas Ryan Gaynor and Eleni Kamenakis, who sprinkle my coffee with the sheer joy they radiate at doing their job. Their energy and upbeat nature has made them stars at Starbucks; he is a shift supervisor at the Nassau Street Princeton store, she is a shift supervisor in the Lawrenceville store. When they worked together at the Princeton store, their intensely positive, but never annoying, demeanor rallied me even on those days when I entered the store in my most apocalyptic frame of mind.

Best of all for a happy Valentine’s Day story is the fact that Ryan and Eleni are not only “partners” at Starbucks, but also partners in life. Describing their relationship in the verbiage of a coffee bean, I would say that they are a rich, exuberant blend with earthy notes.

“Notes” is the right word here, because they did not meet at Starbucks, but rather at Westminster Choir College in Princeton. “We met as freshmen at Westminster and got together that year. Although Eleni finished her degree with a Bachelor of Arts in arts and music, I unfortunately was only able to complete two years of schooling before life circumstances led me to withdraw from school,” Ryan said.

Shortly afterward, he began working for Starbucks; he was with the company for several years before Eleni, who was pursuing a career in modeling and vocal music, applied for a job.

“She was hired at Princeton when I was temporarily working in another store, and when I eventually transferred back to Princeton, our relationship entered another new chapter.
It was great seeing how compatible we were as far as our work ethic and interactions with customers,” although watching men who flirted with Eleni was a little hard to take, as Ryan became more and more attached to her, Ryan said.

Right before the pandemic hit, Eleni left for California to pursue modeling and acting. She was able to take a chance on her career, because Starbucks was her professional security blanket and hired her as a barista in one of its California stores.

Ryan was considering following her to the West Coast, when a new challenge entered their relationship – the pandemic, turning everything upside down.

Eleni’s mother in New Jersey contracted COVID-19, and Eleni decided she had to move back to New Jersey to be close to her friends and family at this time of uncertainty and confusion.

COVID then made the two 20-something baristas personal partners, when they decided to live together. Even though the Princeton store was closed for several weeks, the company sustained the employees with “catastrophe pay” that also guaranteed their health insurance. When the Princeton store reopened, both Eleni and Ryan greeted me with their characteristic ebullience, a new glint in their eyes, and a sparkle on Eleni’s finger. They were engaged and exhibited a determination to not just survive, but also thrive in this COVID era.

In spite of a chaotic world that has managed to exhaust me, the two of them are upbeat about their futures.

“I am a performer at heart. … I’ve always had a deep fascination for the arts and their history. I find such beauty in the creation of culture, and strive to understand what influences it,” Eleni said.

Ryan, with s similarly expansive and positive vision of his future, sees himself investing in a Starbucks career, while finishing his college education.

“At Westminster, I never saw myself as a performer or musician, but more as a teacher and appreciator of music. I love learning, and the flexibility of a Starbucks career may facilitate my being able to go to school and follow Eleni wherever she goes to pursue her dream,” he said.

I fretted about one major Starbucks-related incompatibility in their relationship: it’s coffee.
Ryan likes the dark roasted Sumatra and Komodo beans that are my personal favorites.
Eleni prefers the Blond Roast Veranda blend, described as “toasted malt and baking
chocolate.”

To accommodate each of them, their wedding “sometime in 2022” will feature both blends.

Reflecting this new dimension of their relationship, I have to expand my coffee-bean description of this couple’s relationship to: “a rich, exuberant, sweet, but
complex blend with earthy and spicy notes.”