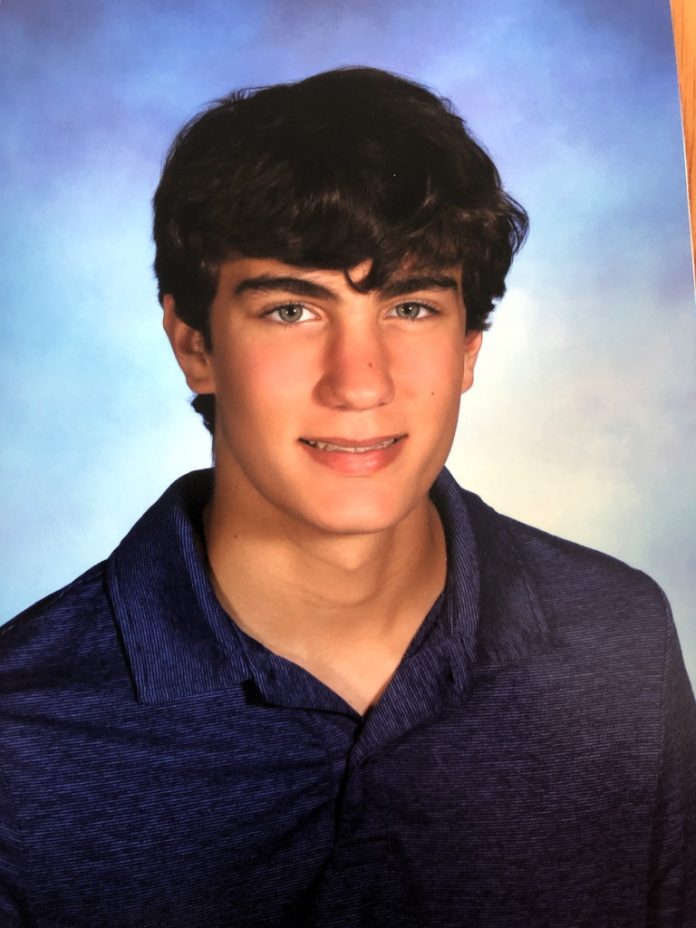 HOWELL – Members of the Howell Township Council have given a local Boy Scout permission to pursue a community project as he works to attain the rank of Eagle Scout.

The young man presented his project to municipal officials during a council meeting on Feb. 9.

“When I first thought of the project, I thought I would do something to help veterans. My first thought was to build a monument, but while doing some further research I discovered there already were monuments in front of the old abandoned town hall,” Brendan said.

“After talking with my family and my Boy Scout troop, I decided I would be able to move the monuments from the old town hall to Soldier Memorial Park, which already has a little bit of a memorial, but it could be a lot better,” he said.

Brendan said he is going to receive assistance with the design for what he wants to accomplish at Soldier Memorial Park. He said the New Jersey Monument Company of Howell is going to help him move the monuments to their new location.

Brendan said he has received support for the project from the Veterans of Foreign Wars and from local veterans groups.

“For my fundraising, the New Jersey Monument Company is going to help me make memorial bricks which could have somebody’s name, years and military rank … I am going to buy the bricks and sell them at a profit (to fund the project).

“I am also going to have memorial benches which can have a name and a message. That will help with seating, as well as the aesthetic of the project. It will also help bring in some more money,” he explained.

Deputy Mayor Tom Russo said it was nice to meet Brendan in person after they had spoken for a year. He called the project “a great idea.”

Russo confirmed that Commander Frank M. Longo of the VFW supports the project.

Brendan said he initially thought about adding monuments to honor veterans of the wars in Iraq and Afghanistan, but said the cost of doing that would be prohibitive, so he removed that aspect of the project from his plans.

The young man said he expects the effort to cost between $7,500 and $10,000, and said he would reach out to the community for support.

“Right before the (coronavirus) pandemic (began), Brendan reached out with this idea, and of course, everything went on hold. But it is great to see you are continuing this project and looking forward to the next step,” Russo said.

Howell’s memorial honoring victims of the Sept. 11, 2001 terrorist attacks on the United States is also at the Preventorium Road location and will not be moved.

The council members gave Brendan permission to proceed with his project. Municipal officials will be kept informed as to the plans, timing and related matters.