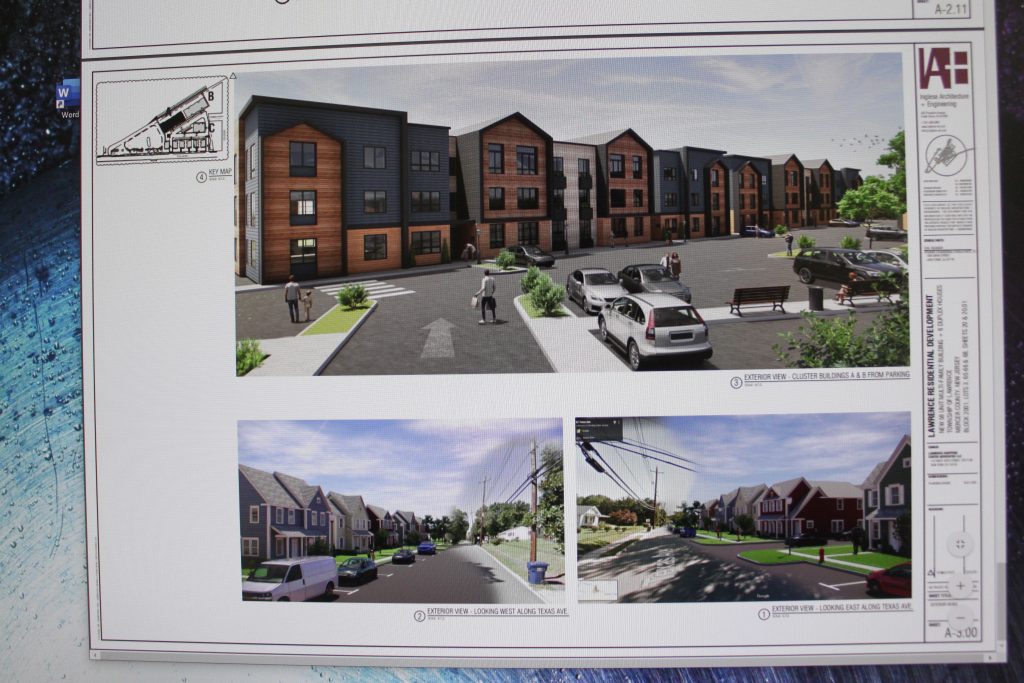 Overwhelmed by the number of people seeking to go online for the public hearing on RPM Development LLC’s proposed affordable housing development on Texas Avenue, the Lawrence Township Zoning Board of Adjustment has carried the meeting to March 10.

Zoning board attorney Ed Schmierer announced at the Feb. 17 meeting that he was getting messages from people who said Uberconference would not let them into the meeting. The board has to accommodate everyone who wants to attend the virtual meeting, he said.

“If one person can’t get in, that’s a problem,” said Christine Hulthome, who chairs the Lawrence Township Zoning Board of Adjustment.

Lawrence Township residents had hoped to comment on RPM Development LLC’s proposed 70-unit affordable housing development. It is planned for a 4.3-acre parcel on Texas Avenue, adjacent to the Lawrence Shopping Center.

RPM Development LLC needs a use variance because duplex and multi-family housing developments are not permitted in the Highway Commercial and Residential-4 zones.

Most of the parcel is zoned Highway Commercial, but there is a sliver of land that is zoned R-4. The density of development, at 17.9 acres per unit, also exceeds the maximum of 10 units per acre in the R-4 zone.

Despite ending the meeting early, RPM Development LLC’s representatives presented additional testimony. A short video clip that provided a virtual tour of the proposed development was aired for the zoning board and meeting attendees by the applicant.

Thomas Muller, the applicant’s engineer, provided photographs of a bucket truck that had raised its bucket to the height of the proposed three-story apartment buildings. The photographs showed that the buildings would be screened by a trees in a wooded area at the end of Harding Avenue, which is near the Lawrence Shopping Center.

The trio of three-story apartment buildings would be 39 feet tall, which exceeds the 35-foot maximum height limit. Zoning Board of Adjustment member Peter Kremer had suggested a “balloon” test, in which a balloon or similar object would be suspended at 39 feet to provide a clearer visual representation.

In addition to the three-story apartment buildings, the proposed development calls for six duplex units on Texas Avenue that would resemble single-family houses. 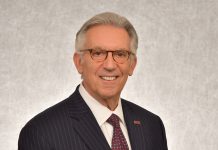 Rider University president elected to NAICU board of directors