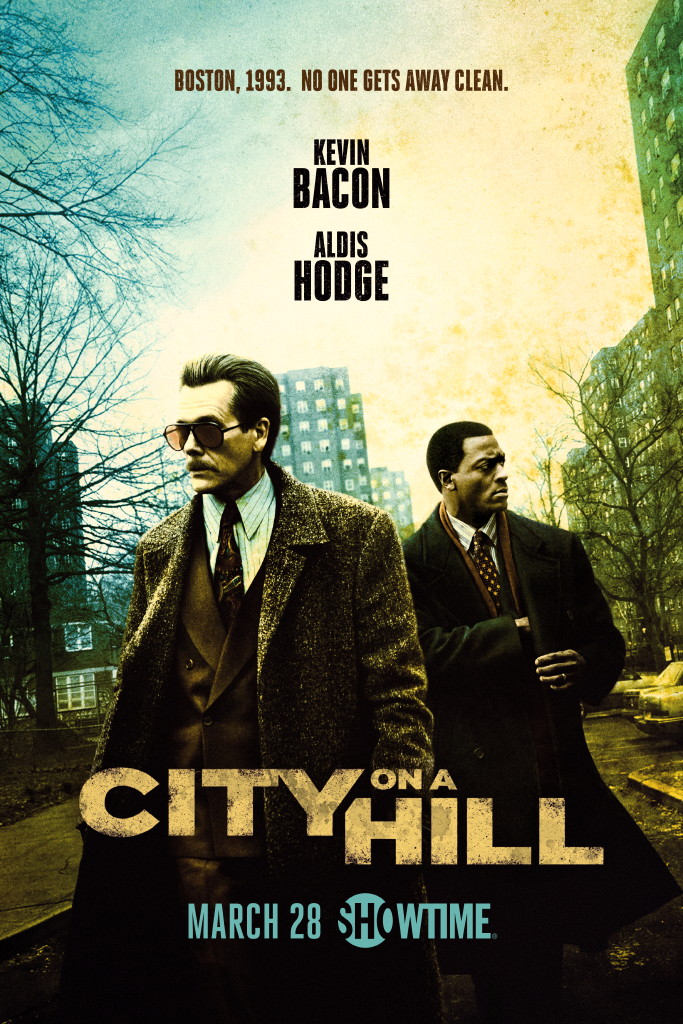 SHOWTIME will premiere the second season of its one-hour drama series City on a Hill, starring Golden Globe winner and Emmy nominee Kevin Bacon and Screen Actors Guild award winner Aldis Hodge, on Sunday, March 28, at 10 p.m. ET/PT. The eight-episode season centers on a federal housing project in the Roxbury neighborhood of Boston that is plagued with drug violence and a rightful distrust in local law enforcement. As coalition leader Grace Campbell (Pernell Walker) works tirelessly on behalf of the community, her efforts are undermined by gang activity happening right under her nose. Enter irreverent FBI agent Jackie Rohr (Bacon), who is here to exploit Boston’s defective criminal justice system in a desperate attempt to salvage his own career. Unfortunately for Jackie, assistant district attorney Decourcy Ward (Hodge) is onto his adversary’s latest misstep. In time, the personal antagonism between these two escalates to an all-out war between the offices of the U.S. Attorney and the Suffolk DA. No one is safe from the collateral damage.

Jonathan Knight may be best known as a member of the Grammy-nominated band New Kids on the Block, but in the new HGTV series Farmhouse Fixer, he will share his renovation know-how by meticulously restoring centuries-old New England farmhouses that deserve a second chance. Premiering Wednesday, March 3, at 9 p.m. ET/PT, the six-episode series will feature Jonathan, who has renovated more than 200 houses. “Restoring the American farmhouse is not just a hobby for me — it’s my passion, my obsession and I’ve been doing it for more than 25 years,” Jonathan said. To start the season, Jonathan will give new life to a 1700s New Hampshire farmhouse with help from his designer and friend, Kristina Crestin. To stabilize the property, Jonathan must remove a sinking addition on the home.

truTV will premiere its new four-part limited series Double Cross with Blake Griffin on Friday, March 19, at 5:30 & 6 p.m. ET/PT, with episode three and four airing on Saturday, March 20, at 5:30 & 6 p.m. ET/PT. These four episodes serve up an incredibly devious twist as they offer a service to those who are all too often the victims of a prank. Griffin conspires with people who are tired of being the victim to help them get some sweet revenge on their unsuspecting prankster – by pulling off the ultimate double cross! 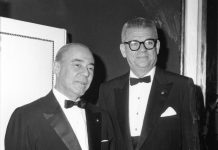 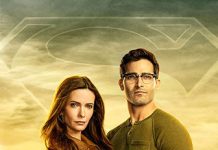