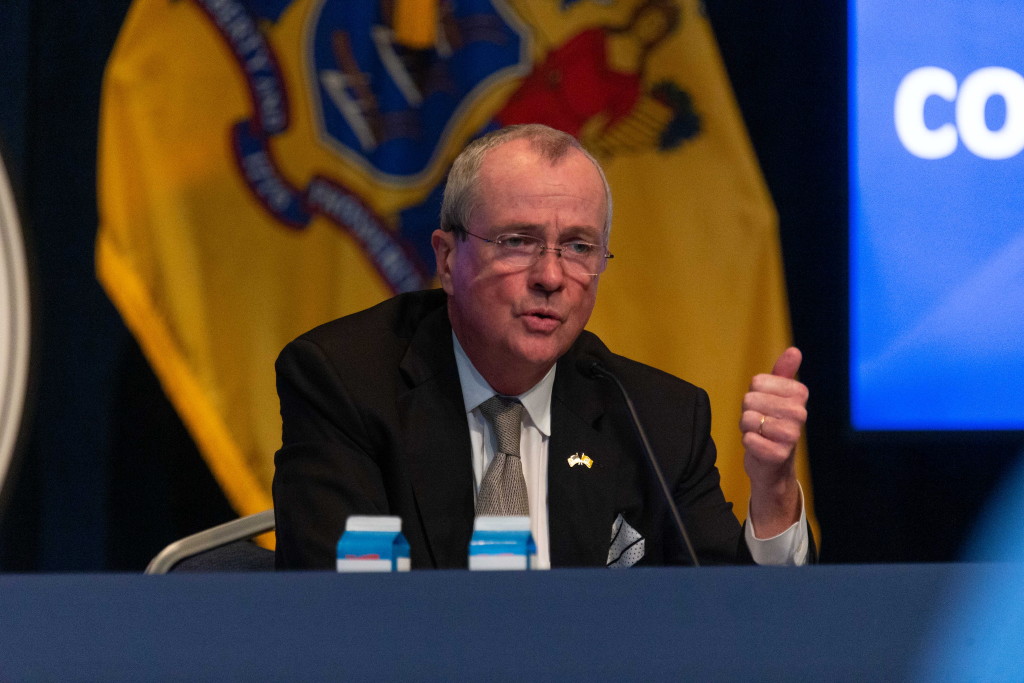 Gov. Phil Murphy has signed adult use cannabis reform bills into law, legalizing and regulating cannabis use and possession for adults 21 years and older (A-21 – The New Jersey Cannabis Regulatory, Enforcement Assistance and Marketplace Modernization Act) and decriminalizing marijuana and hashish possession (A-1897).

Murphy also signed S-3454, clarifying marijuana and cannabis use and possession penalties for individuals younger than 21 years old, according to a Feb. 22 press release from the governor’s office.

Adult use cannabis is also referred to as recreational marijuana. The laws will not take effect immediately as regulations must be developed as to how and where the product will be sold in the Garden State.

No estimate was provided by the governor’s office as to when or where adults will be able to legally purchase marijuana for recreational use. New Jersey has a program in place that permits certain individuals to legally obtain marijuana for medical use.

“Our current marijuana prohibition laws have failed every test of social justice, which is why for years I have strongly supported the legalization of adult use cannabis.

“Maintaining a status quo that allows tens of thousands, disproportionately people of color, to be arrested in New Jersey each year for low-level drug offenses is unjust and indefensible,” Murphy was quoted as saying in the press release.

“In November, New Jerseyans voted overwhelmingly in support of creating a well-regulated adult use cannabis market. Although this process has taken longer than anticipated, I believe it is ending in the right place and will ultimately serve as a national model.

“This legislation will establish an industry that brings equity and economic opportunity to our communities, while establishing minimum standards for safe products and allowing law enforcement to focus their resources on real public safety matters.

“We are taking a monumental step forward to reduce racial disparities in our criminal justice system, while building a promising new industry and standing on the right side of history.

“I would like to thank the Legislature, advocates, faith leaders and community leaders for their dedicated work and partnership on this critical issue,” Murphy said.

“At long last, New Jersey is turning the page on our previous treatment of marijuana use,” said Dianna Houenou, incoming chair of the New Jersey Cannabis Regulatory Commission (CRC).

“I am excited to get to work building on the successes of the medical (marijuana) program and standing up the adult use cannabis industry. It is an honor to be part of this historic movement in New Jersey,” she said.

Under A-21, the CRC will promulgate regulations to govern the medical and adult use industries and oversee the applications for licensing of cannabis businesses, according to the press release.

The legislation further provides for the state Legislature to reinvest cannabis revenues in designated “impact zones,” directs the CRC to promote diversity and inclusion in business ownership, and contains employment protections for people who engage in lawful behavior with respect to cannabis, according to the press release.

The bill prevents unlawful low-level distribution and possession offenses from being used in pretrial release, probation and parole decisions, and provides certain protections against discrimination in employment, housing and places of public accommodation, according to the press release.

A-1897 also creates a pathway to vacate active sentences for certain offenses committed before enactment of the enabling legislation.

In July 2019, Murphy signed legislation (the Jake Honig Compassionate Use Medical Cannabis Act) to reform New Jersey’s medical marijuana program and expand patient access to medical marijuana, ensuring that medical treatment is affordable and accessible for those who need it most.

In December 2019, Murphy signed expungement reform legislation, giving individuals entangled in the criminal justice system the opportunity to fully participate in society, according to the press release.

S-4154 eliminated fees for expungement applications and created a petition process for “clean slate” expungement for residents, as well as requiring the state to implement an automated clean slate expungement system.

Furthermore, the bill required that low-level marijuana convictions be sealed upon the disposition of a case, preventing those convictions from being used against individuals in the future, according to the press release. 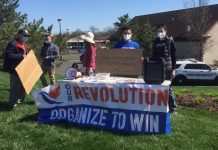