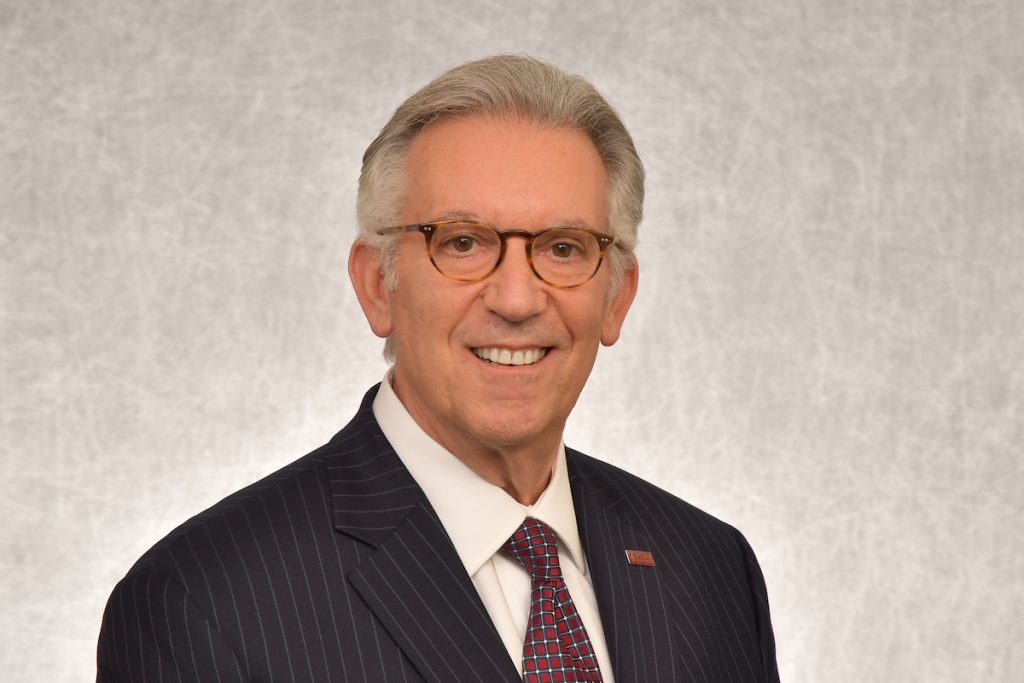 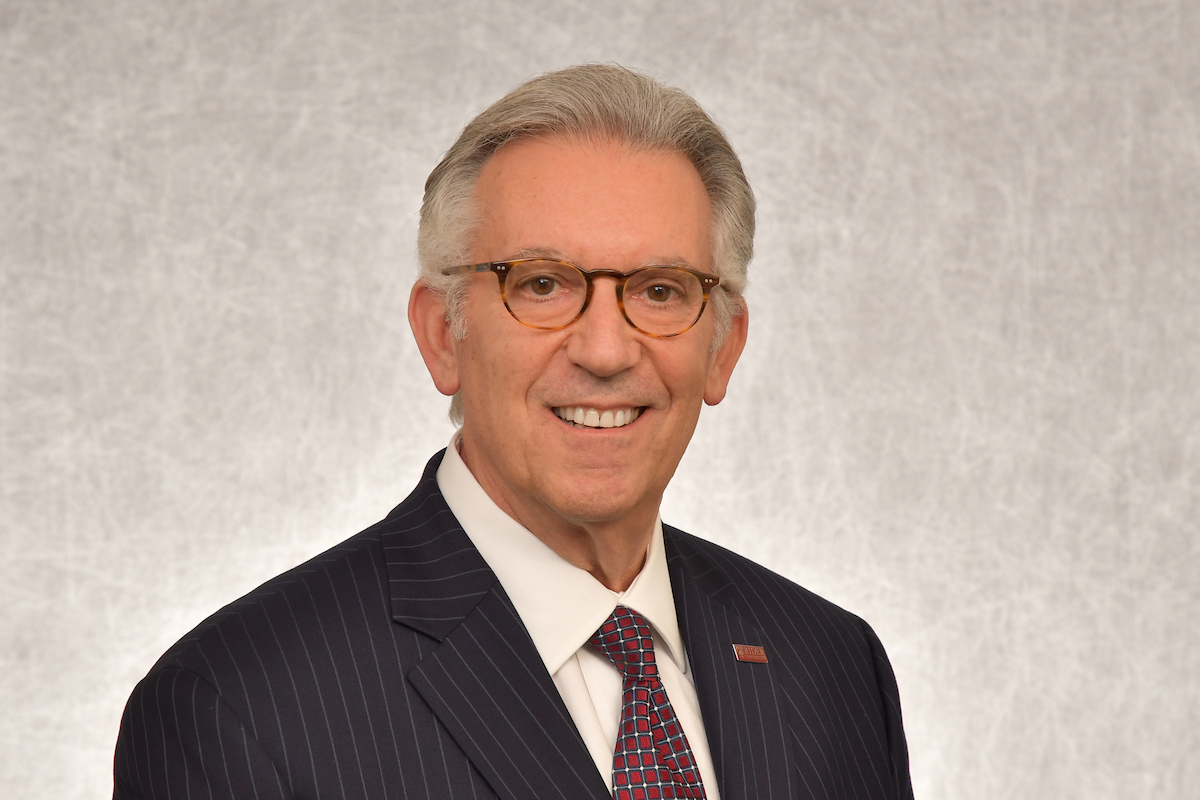 The three-year term will begin in July, with Dell’Omo set to represent the region that includes New Jersey, Delaware, District of Columbia, Maryland and New York.

He will serve alongside other presidents from accredited private, nonprofit colleges and universities who make up NAICU’s institutional membership.

“I’m honored to work alongside other member presidents as we strive to advance the association’s priorities and initiatives and solve the challenging issues we face,” Dell’Omo said in a statement from the university.

NAICU is one of only six major presidential higher education associations and the only national organization solely focused on representing private, nonprofit higher education on public policy issues in Washington, D.C.

Among its activities, NAICU board members set the association’s agenda on federal higher education policy and oversee the organization’s financial administration.

Dell’Omo will serve on the Committee on Policy Analysis and Public Relations. The committee identifies current and future issues affecting independent higher education and suggests priorities and strategies for research, as well as for public relations activities, to enhance public understanding of and support for independent higher education, according to the statement.

Dell’Omo has served in many leadership roles advocating for higher education. Last summer, he was appointed to the executive committee of the Association of Independent Colleges and Universities in New Jersey (AICUNJ), and the executive board of the New Jersey President’s Council.

Dell’Omo also now serves on the President’s Council Executive Committee of the Metro Atlantic Athletic Conference (MAAC), following his two-year term as president of the Council, which ended on June 30, 2020. His term as president included the MAAC’s move to host the Men’s and Women’s Basketball Championships in Atlantic City.

Dell’Omo’s academic career has spanned more than 35 years, including 15 years as a university president. He became Rider’s seventh president in 2015. Under his leadership, Rider has moved boldly to strengthen its position to prepare graduates who thrive professionally and become lifelong independent learners and responsible citizens, according to the statement.

The university launched its signature Engaged Learning Program in 2017 and its Inclusive Excellence Plan in 2019. The university reported record-breaking fundraising years in 2018 and 2019, which included the largest gift in University history.

Most recently, Rider announced a new initiative called Lifting Barriers that includes a 22% tuition reduction beginning in the fall of 2021 alongside other new measures that provide robust support for career preparation and academic success. 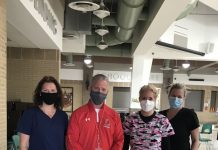 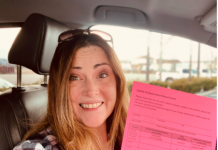