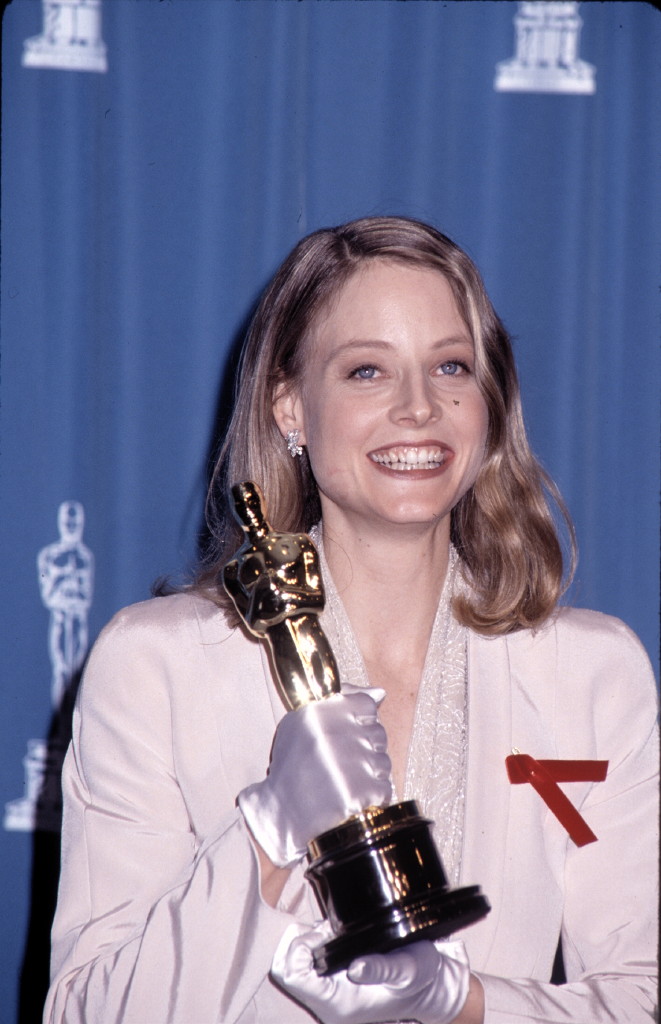 It’s the end of an era! Johnny Carson announces he’s stepping down as host of The Tonight Show after nearly 30 years at the helm. Also retiring? Magic Johnson — sort of. After announcing his HIV-positive status, Johnson leaves the NBA, but returns to basketball a year later to win an Olympic gold medal as part of the 1992 “Dream Team.” Afterwards, he rejoins the Lakers and would end up retiring two more times.

The highest-grossing films of the year are Terminator 2: Judgment Day, Robin Hood: Prince of Thieves and Disney’s Beauty and the Beast. The world becomes enthralled with the machinations of an unusual serial killer and his profiler with The Silence of the Lambs, which would end up cleaning up in the major categories at the Oscars and taking home Best Actor (for Anthony Hopkins), Best Actress (Jodie Foster), Best Director (Jonathan Demme) and Best Picture.

No longer would America fret about the activities of J.R. — Dallas aired its last episode in May. Also ending in 1991 are 21 Jump Street, thirtysomething and Twin Peaks, all of which made their own distinct marks in pop culture history. But what was new to television this year? Some iconic ’90s shows debuted, including Blossom, Clarissa Explains It All, The Ren & Stimpy Show, Rugrats, Home Improvement, Step by Step and Where in the World Is Carmen Sandiego? If you like messy daytime television, 1991 is when the two most iconic series of the genre premiered: The Maury Povich Show (now known as simply Maury) and The Jerry Springer Show.

Milwaukee police arrest Jeffrey Dahmer, a cannibal who ends up confessing to the murders of 17 people. Also in the news? Four LAPD police officers are caught on video beating up Rodney King — and are acquitted the following year, sparking riots in the Los Angeles area. And law professor Anita Hill testifies that Supreme Court nominee Clarence Thomas sexually harassed her. Despite her testimony, four days later, Thomas is confirmed to the court with a 52-48 vote.

The king of Queen passes away — Freddie Mercury dies in November, just after confirming to the public that he has AIDS. Also leaving us this year are Michael Landon, best known as America’s dad from Little House on the Prairie, and Theodor “Dr. Seuss” Geisel. 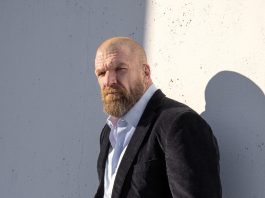 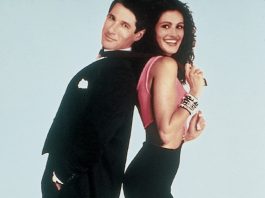 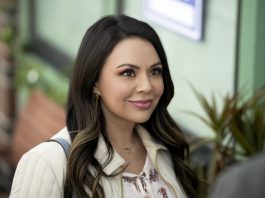