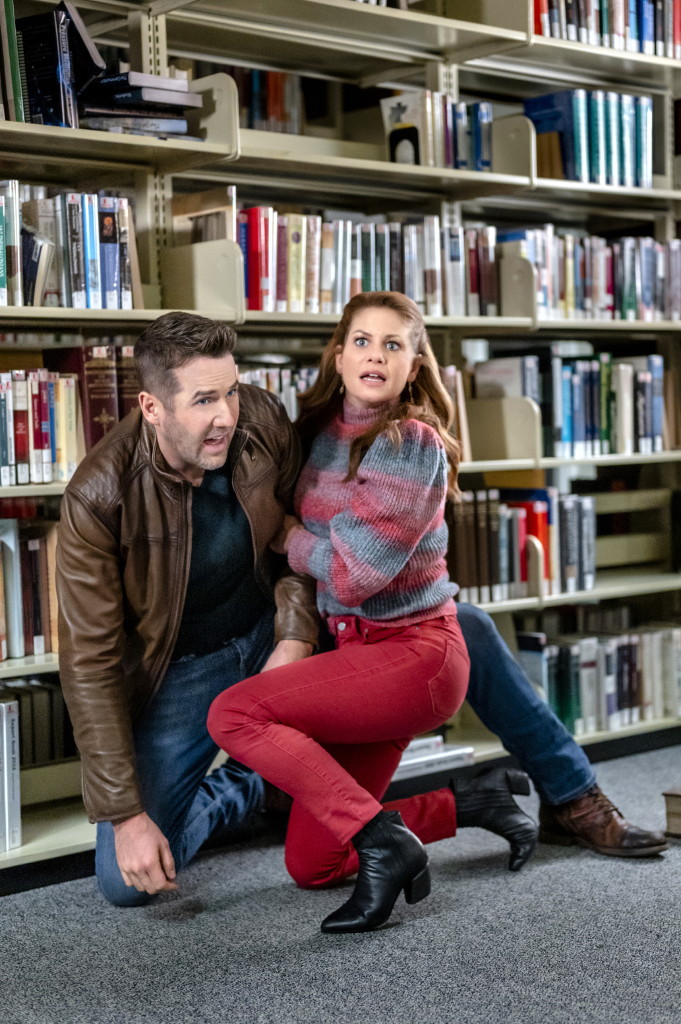 Candace Cameron Bure returns to star in Aurora Teagarden Mysteries: How to Con a Con, the latest installment in the hit mystery franchise premiering Sunday, March 14, at 8 p.m. ET/PT, on Hallmark Movies & Mysteries. Bure is joined by returning co-stars Niall Matter, Marilu Henner, Lexa Doig and Peter Benson. When one of Aida Teagarden’s (Henner) real estate clients is found murdered, her sleuthing daughter, Aurora (Bure) sets out with her fiancé, Nick (Matter), to solve the murder. They discover that someone is operating a con artist scheme in Lawrenceton and the stakes have just become deadly. Aurora, Nick and the Real Murders Club go undercover in a sting operation designed to con a con into revealing themselves before they can strike again.

The CW Network will air the third season of the action-packed series Bulletproof as a three-episode special event premiering Monday, March 15, at 8 p.m. ET/PT, with the subsequent episodes airing March 22 and 29. This event finds the British NCA detectives and best friends, Aaron Bishop (Noel Clarke) and Ronnie Pike Jr. (Ashley Walters), heading to South Africa in search of a much-needed vacation from their London day job. Unfortunately for them, rest and relaxation will have to wait, as they get swept up in the kidnapping of a young girl and soon find themselves delving into the criminal underbelly of Cape Town.

Guy Fieri is back with the toughest bracket-style culinary competition where 16 of the best chefs from the East and West coasts go head-to-head in sudden-death cooking battles on Tournament of Champions II. The action-packed, sports-like tournament kicks off on Sunday, March 7, at 8 p.m. ET/PT on the Food Network. Each 90-minute episode is filled with unpredictable action, fierce rivalries,and shocking upsets. The chefs’ skills will be pushed to the limit in each round as they face new ingredients, tougher cooking styles and more interesting equipment options on the randomizer machine that determines the parameters for each cook off, including the protein, produce, equipment, cooking style and time. The pressure is intense, and emotions are high as the elite chefs enter this blind competition. 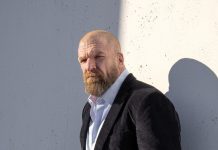 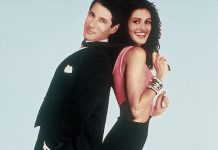 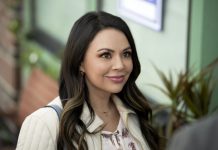