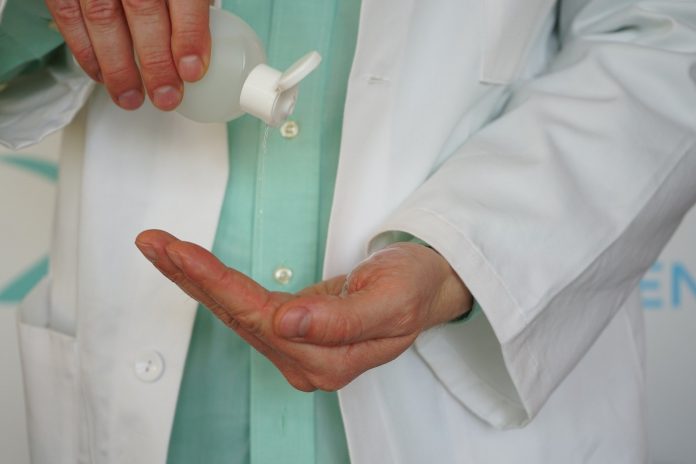 “New York Times” columnist Nicholas Kristof reported on a recent book by epidemiologist Shanna Swan, “Count Down,” and studies by other scientists and professors that warn a class of chemicals is having serious impacts on our reproductive abilities.

The chemicals are called endocrine disruptors. They, when they get into us, “mimic the body’s hormones and thus fool our cells.” This can lead to “reproductive havoc.”

Animals, too, are experiencing physical abnormalities. And researchers have found that impacts of these endocrine disruptors are “cumulative, generation after generation.”

Shanna Swan hopes that people will come to see the seriousness of this problem as most have come to acknowledge the climate crisis.

The World Health Organization, the President’s Cancer Panel, and endocrine societies have all warned of these problems. Europe and Canada have moved to regulate them. It is to be hoped that this country and the new administration will follow suit. Prior to this change, chemical companies, like tobacco and automobile companies before them, had resisted testing, corporate responsibility, and oversight.

Other researchers caution that the knowledge of how and how widely these disruptors work is not complete, but the threat is that some people will become infertile and unable to have children and extend their family line.

Shanna Swan offers a number of suggestions to avoid endocrine disruptors. They include: use glass and not plastic containers for food storage; do not microwave foods in plastic wraps or containers or tops; avoid pesticides; buy organic produce where possible; avoid tobacco and marijuana; don’t use vinyl shower curtains; don’t use air fresheners; prevent dust buildup; and check on environmental evaluations of consumer products.

Finally, Kristof observes that this situation, like that of climate change, could be around for a significant period. As carbon dioxide lingers in our atmosphere for centuries, so the chemicals carrying these endocrine disruptors may be so deeply embedded in our products, and human and animal bodies, that they may not quickly be able to be expunged. Thus our very future may well depend on our thorough understanding of these problems, and our responses to them.