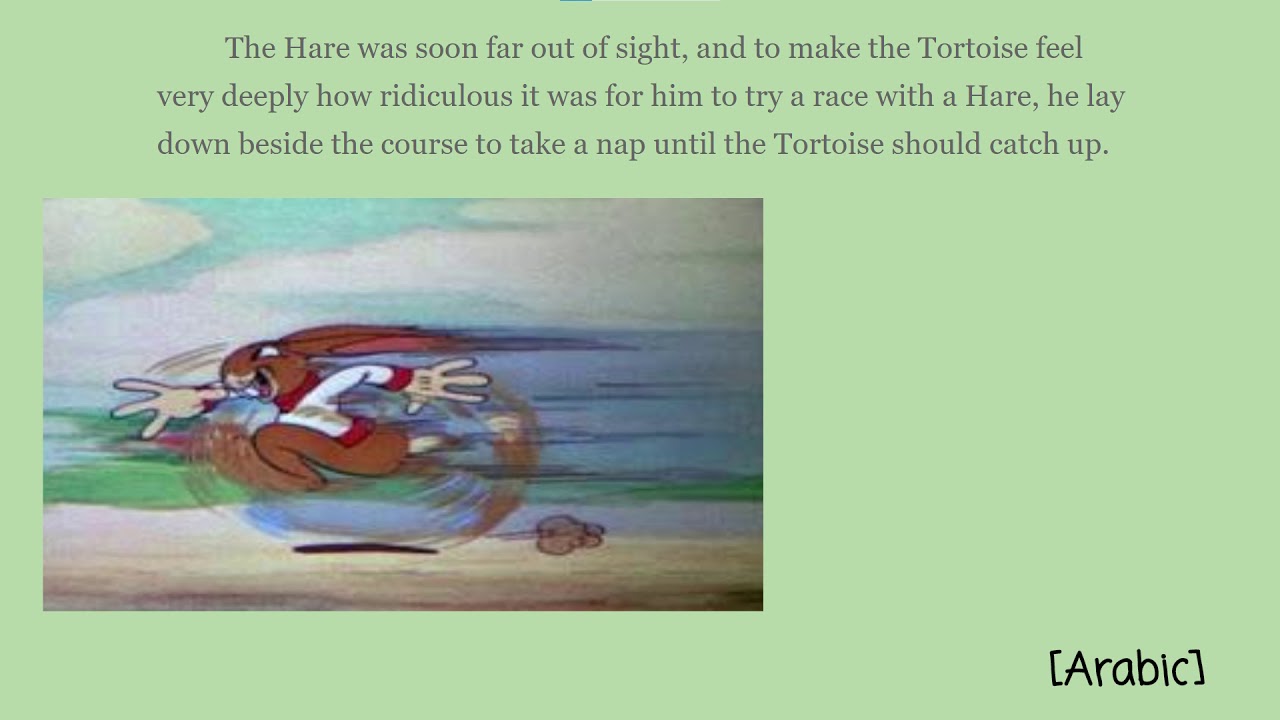 “The club was founded by a junior at East Brunswick High School who wanted a place for teens to connect through shared experiences of being immigrants or first generation. East Brunswick has a diverse community, and the hope is to bring people together to explore their roots, their languages, and their cultures,” said Jenna Ingham, EBPL Teen and Youth Services librarian.

Ingham said the members of the club educate others about their backgrounds as well as learn about other cultures.

Any teen in eighth grade or older, Ingham said, may become a member and earn community service hours.

The club’s monthly meetings are open to the public and welcoming to anyone of any age who wants to attend.

Ingham said the club has about a dozen core members, including an executive board.

“The goal of the club is to engage the community, so the first half of their meetings are business-like as they discuss new initiatives,” Ingham said. “The members collaborated on a multilingual narration of the fable, ‘The Tortoise and the Hare,’ to be shared with children so they could hear a variety of languages, some recognizable to them, some not.”

The club has rolling admissions, Ingham said, and anyone can join at any time. Check out the EBPL teen calendar for meeting dates, which are typically held on the third Monday of the month.

Anyone may attend a meeting, and eighth graders and older can join by filling out the Google form provided at each meeting. Meetings are held via Zoom, with pre-registration required to get the login information, according to Ingham.

Ingham said the most recent project the club did was the creation of a collection of recipes from around the world. The club has full-color print copies of their recipes are available for free at the library, which was just released on Feb. 22.

For their next project, Ingham said club members will be doing a multilingual poetry anthology, which she hopes will be available during National Poetry Month in April.

“At each meeting, a club member presents on a culture of the month, outlining a few details about a particular culture. The presentation concludes with a round of Kahoot. Trivia that may or may not involve some of the facts that were in the presentation. It’s a lot of fun and everyone learns a lot,” Ingham said.

As the librarian facilitator of the club, Ingham said she offers book recommendations based on the Culture of the Month, as well as other diverse titles if they come up.

Ingham said the club began last summer, so Watch Your Language has only ever been virtual. In spite of this, the club has gotten a lot of engagement and dedicated members. All of this is due to the passion and enthusiasm of their dedicated founder and leader, Sofia.

“If a teen feels like they’re the only one experiencing discrimination based on their country of origin, their skin color, their accent, etc., they should know they have a place to connect with others who go through the same things,” Ingham said. “If a teen feels like an outsider, they can have a place here as an insider, this club where their differences make them awesome, where teens want to learn more and inspire others.

“Beyond sharing this safe space, any teen who joins this club will feel empowered to embrace their culture and have the opportunity to share aspects of their culture with other members and beyond with their ongoing, innovative projects,” she said.