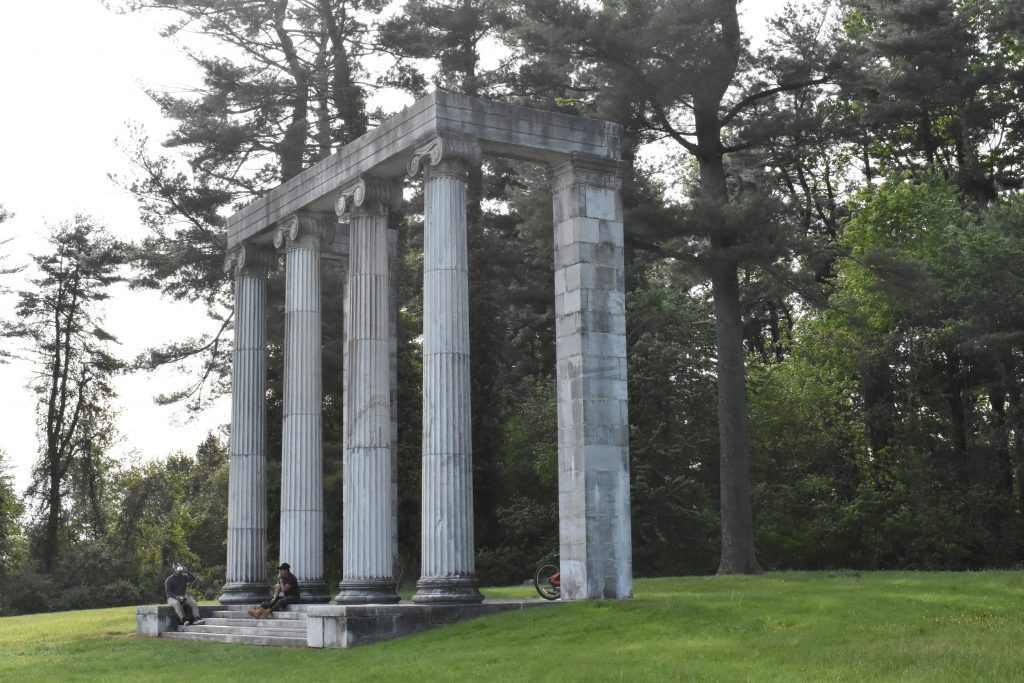 Michael Russell was elected president of the Princeton Battlefield Society
at its Feb. 23 Board meeting.

Russell has been a teacher in New Jersey for the past 22 years. As a society trustee since 2018, he has served as the site committee chairman and chair of its annual Clean Up
Day.

Additionally, he was co-director of the 2019 Experience the Battle of Princeton.

Russell steps into the role of president with praises for Jerry Hurwitz, who
served as president for the past 20 years.

“Jerry was synonymous with the Princeton Battlefield Society,” Russell said. “He guided our society through difficult years of reorganization coupled with a multi-year struggle
to protect the battlefield from real estate encroachment.

“His role in the recruitment of support from the American Battlefield Trust led to the
purchase of almost 15 acres of land on which George Washington rallied
his troops to defeat the British Regulars. He was instrumental in preserving
the history of the Princeton Battlefield.”

The board conferred on Hurwitz the title of President Emeritus.

The Princeton Battlefield Society is celebrating its 50th anniversary in 2021.

“We have embarked on a Spirit of American Campaign that will focus visitors on our Revolutionary War history and the importance of Washington’s victory at Princeton in the cause of independence,” Russell said. “A key part of this campaign will be developing plans for the Princeton Battlefield Society to contribute to the celebration of our nation’s 250th anniversary in 2026.”

The Princeton Battlefield Society is currently completing a new Battle of Princeton exhibit in the historic Thomas Clarke House museum, which is fully funded by its History & Heritage Fund.

In addition, plans are underway to continue its development of Eyewitness of the American Revolution cards, offering voices from common soldiers and civilians, both British and American, men and women, enslaved and free, who were affected by the
local battle.

“My roadmap for our future will be based on inclusiveness and outreach, with our trustees and volunteers, the state’s Department of Environmental Protection, members, donors and friends as our partners,” Russell said. “Education will take center stage as will the preservation of the Clarke House and the battlefield. I invite anyone who is interested in supporting or working with us to reach out. We need you.”

Reelected in January were Ben Strong as vice president, Tom Pyle as treasurer and Rosemary Kelley as secretary.

Kim Gallagher was also elected as a new trustee.